Death of Hans-Karl Mühlegg: the puppeteer behind two world champions

The Quebec boxing world has lost one of its great pioneers in Hans-Karl Mühlegg. 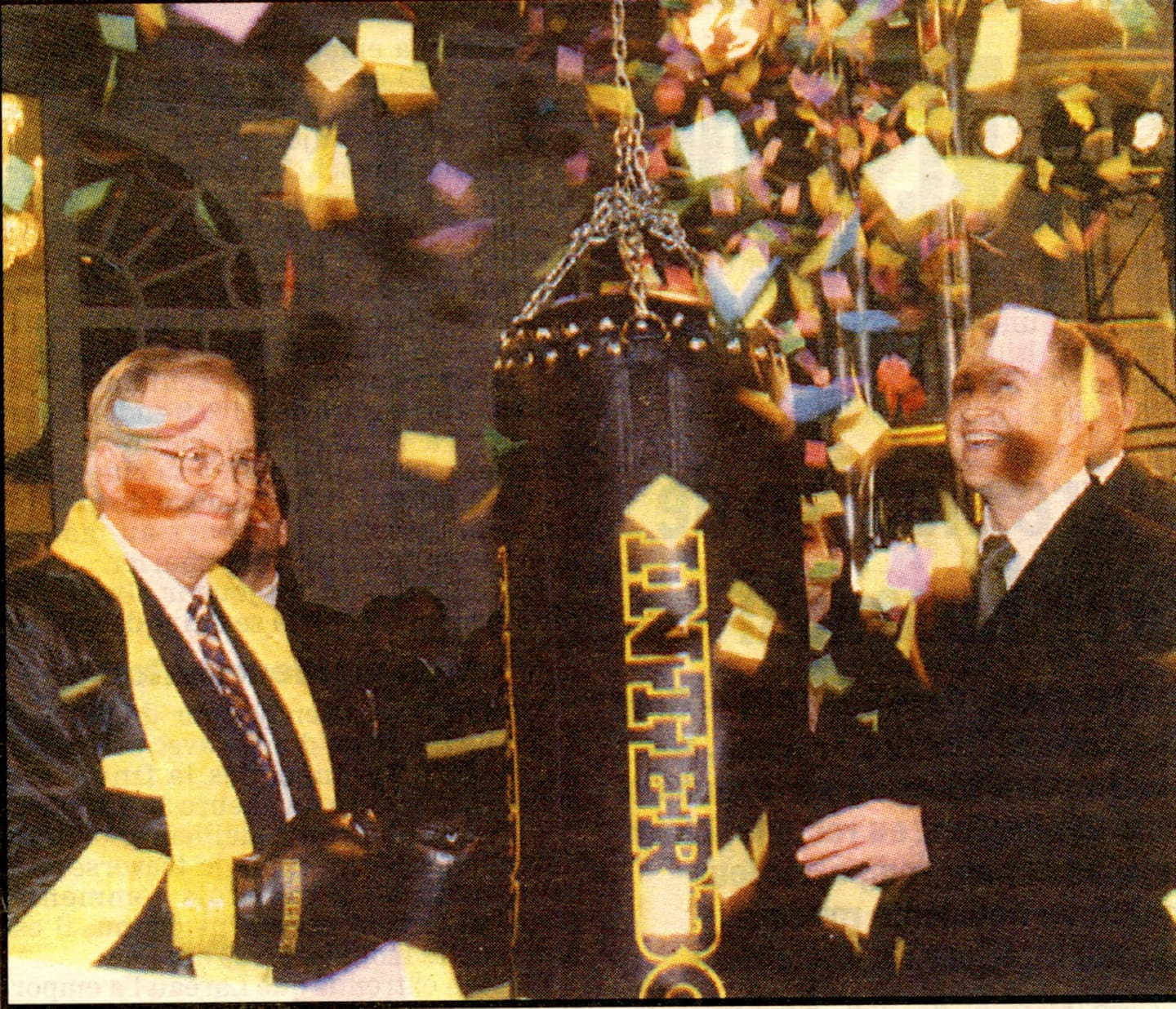 The Quebec boxing world has lost one of its great pioneers in Hans-Karl Mühlegg. Died on Sunday from cancer, the founder of Interbox made it possible to promote the sport he cherished in the Belle Province for a few years before the start of the millennium, having produced, among other things, two world champions.

• To read also: Denis Coderre has the eye of the tiger!

Interbox was not even five years old when it produced its first world champion in Lucas, while Mühlegg had founded this promotion company in 1997.

From the start, the group had targeted several Quebecers to join its ranks, including Stéphane Ouellet, Jean-François Bergeron and Lucas.

"The fact that he arrived in the world of boxing, that he decided to leave the Interbox group with all the players who were part of his team - in there Yvon Michel and many others - it ended by raising boxing in Quebec to a world level, and today, boxing in Quebec is still at that level and there is a part [of the merit] which is due to him", launched Lucas, joined at the end of the thread.

The now 51-year-old athlete has only fond memories of the former promoter.

“He is a nice man. I rubbed shoulders with him a bit during my years with Interbox, from 1998 to 2004, added the former world champion. We met for dinner a few years ago and he was a really human man.

"The word that comes back to me is that he is a really great human being and very kind."

A different and original way of doing things

In launching Interbox, Mühlegg adhered to a very unusual practice. Contrary to what is seen today, the athletes in his group were paid, like employees, to train, in addition to benefiting from housing and a vehicle provided, among other things.

“It had never been seen in the boxing world, for a promoter to start a boxing business and pay his athletes before he even made a dollar. Boxing has always worked [the same way]. The boxers were boxing and their promoter took a percentage of their purse. We weren't the same."

“It allowed me to have all the necessary tools for an athlete. When we started with Interbox, we didn't need to worry about money, because we had a salary to train, vehicles provided. We are talking about material goods, but also everything that surrounded training. Coaches, physical trainers, psychologists, we had everything at our disposal. It is thanks to this gentleman and all the investments he has made. For my part, it served me very well, I was able to put all my energy into my boxing career and it led me to the world championship. There is a big part of it that I can say that is also his.

1 Disoriented, Elisabeth Rioux reacts to the conviction... 2 A police intervention under investigation in the Laurentians 3 Tour de France: Hugo Houle's parents moved 4 Domestic violence: he repeatedly harasses his ex-spouse 5 Passport crisis: the situation is improving, but the... 6 Montreal North: residents disillusioned with gun violence 7 Davies feared his career was over 8 Companies penalized by the visit of Pope Francis 9 Three seaplane accidents in three days 10 Humidity comes to spoil the party in Quebec 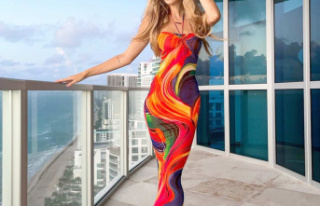