Denis Brière, who was rector of Laval University for 10 years, died on Friday, we learned today. 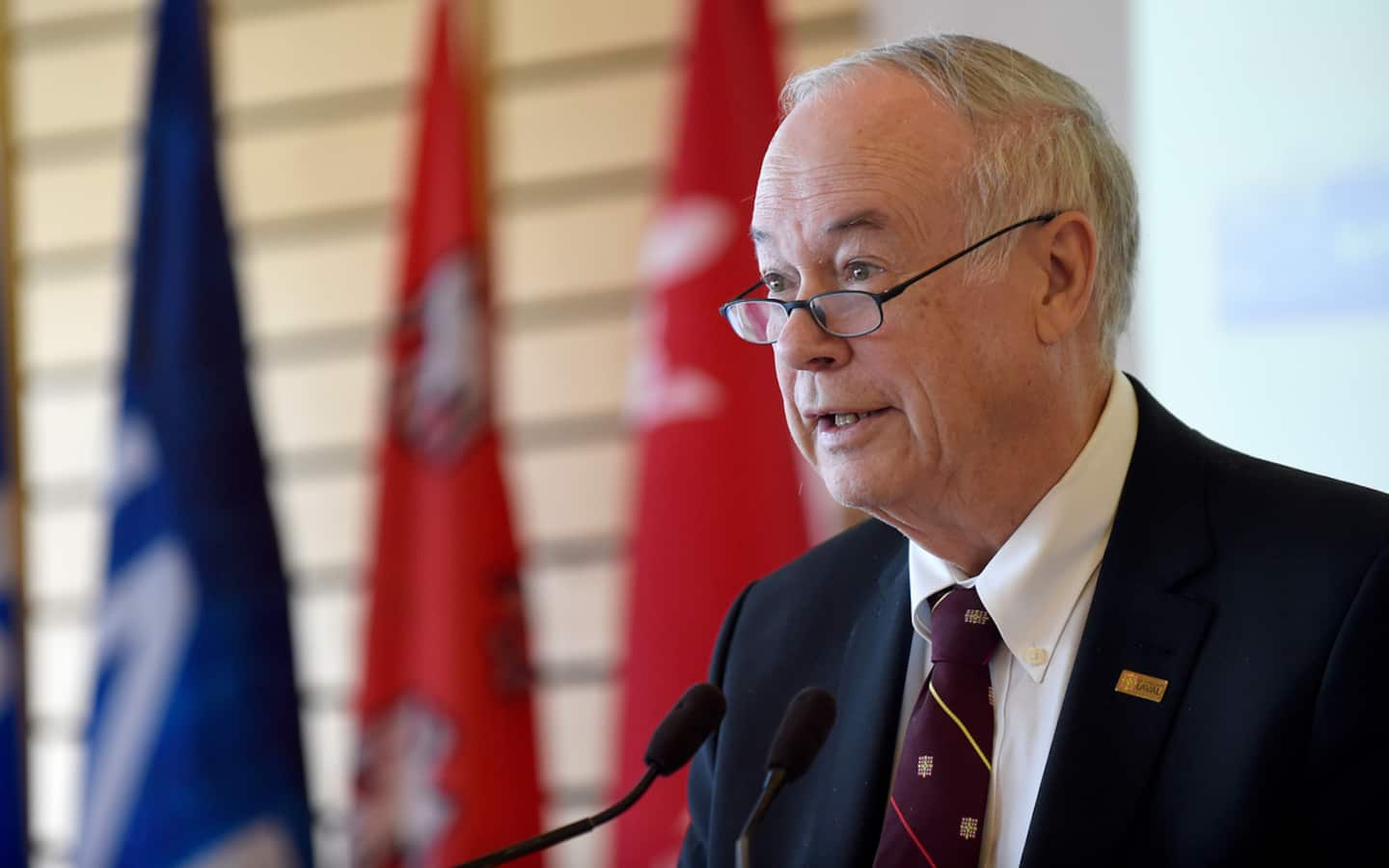 Denis Brière, who was rector of Laval University for 10 years, died on Friday, we learned today.

He became dean of the Faculty of Forestry and Geomatics at Laval University in 2000 before being elected the institution's 25th rector.

The funeral will take place on July 22 at the Saint-Dominique de Québec church.

1 After the defeat, Brown's campaign points in... 2 COVID-19 pandemic is far from over, warns WHO 3 Shooting in Ottawa: a video released to advance the... 4 Horne Foundry: Benoit Charette postpones his visit... 5 Drug trafficking linked to organized crime: 12 suspects... 6 Mom Boucher aggressive and contemptuous until the... 7 Logan Mailloux breaks the silence 8 CH: a transaction announced shortly 9 A tasty meal in the Stanley Cup 10 Women's professional hockey is back in Montreal 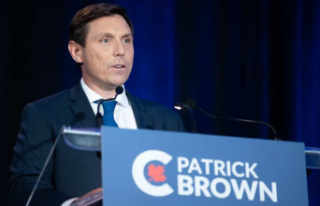 After the defeat, Brown's campaign points in...