Disappointing deliveries in 2022 for Tesla

Tesla on Monday said it delivered 1. 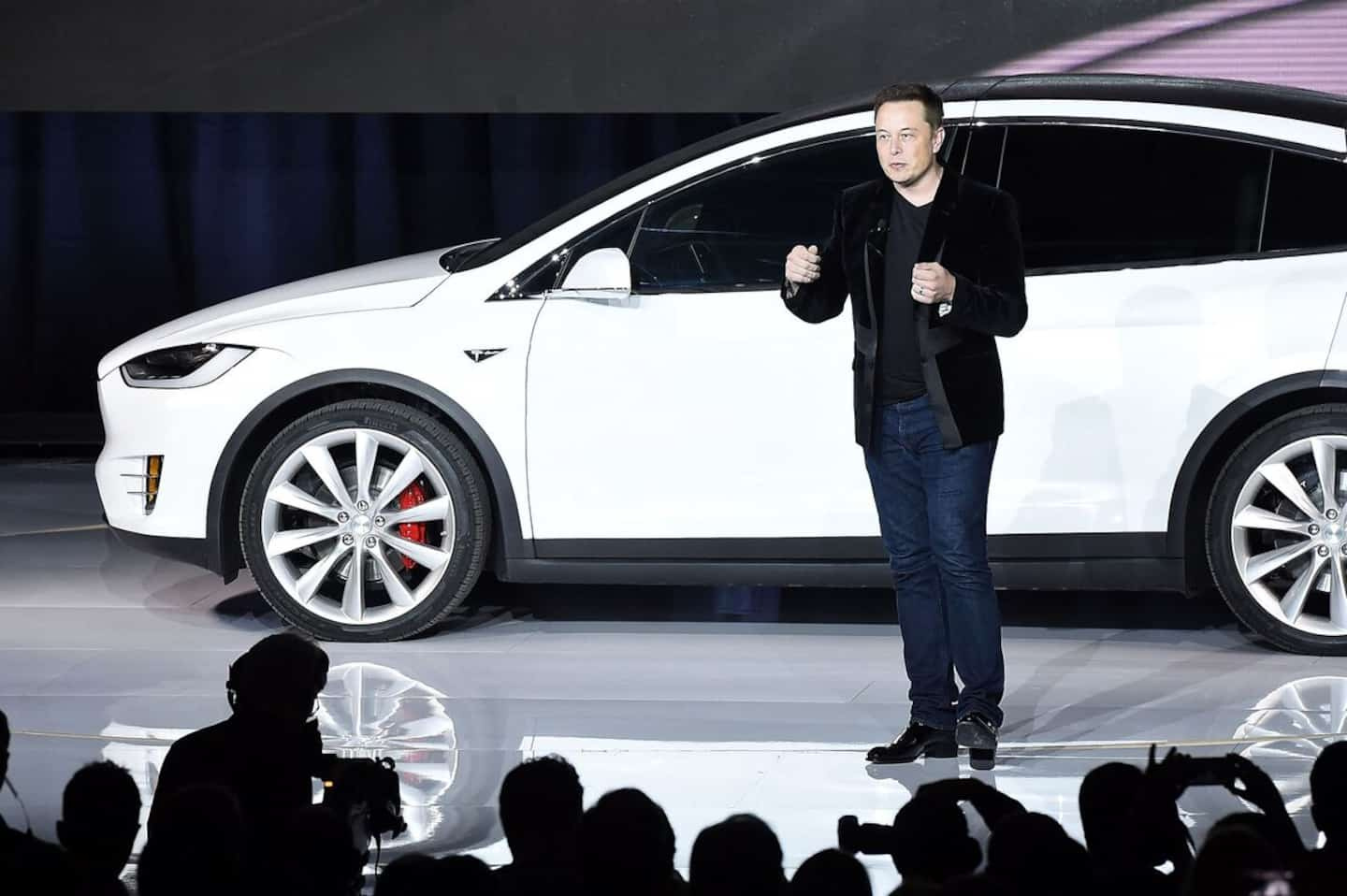 Tesla on Monday said it delivered 1.31 million electric vehicles in 2022, which is a record high and a 40% year-on-year jump, but remains below its own forecast and Wall Street expectations.

Elon Musk's company has set itself the long-term goal of increasing its deliveries by an average of 50% per year.

It regularly specifies that this objective may fluctuate depending on its operations and in its press release on Monday, it highlights the impact of COVID, which led to several weeks of closure of its factory in China, and the problems related to its supply chains.

In October, the CFO also warned that Tesla might not hit its target this year.

Analysts, however, expected more: they expected the delivery of 427,000 vehicles in the fourth quarter according to estimates compiled by FactSet - the group delivered 405,000.

To boost sales, Tesla had offered unusual promotions to customers agreeing to take possession of a new car before the end of December.

In an email sent to employees last week and seen by CNBC, Elon Musk also asked them to volunteer to deliver as many cars as possible before the end of 2022.

Several observers fear a possible slowdown in demand for the manufacturer's rather expensive cars at a time when the economic environment is uncertain and when other manufacturers offer more and more competing models.

They are also concerned that Elon Musk is focusing on his new business, Twitter, rather than Tesla.

1 In Florida, the influx of Cuban migrants leads to... 2 Ukraine and the EU will hold a summit on February... 3 China could claim the Moon as one of its territories,... 4 Drinking water every day could slow aging 5 Nick Perbix convainc le Lightning 6 Local star or international star? 7 Court of Appeal suspends green light on Shaw/Rogers... 8 Buffalo Bills safety Damar Hamlin collapses mid-game 9 Quebecers marked by the authenticity of Benedict XVI 10 [IN IMAGES] Aqueduct break in Sainte-Foy in Quebec 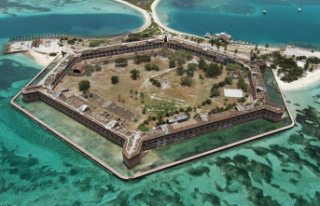 In Florida, the influx of Cuban migrants leads to...