Canada declined on Sunday to comment on allegations by Russia, which said drones with Canadian parts were used to strike its massed fleet in Crimea on Saturday. 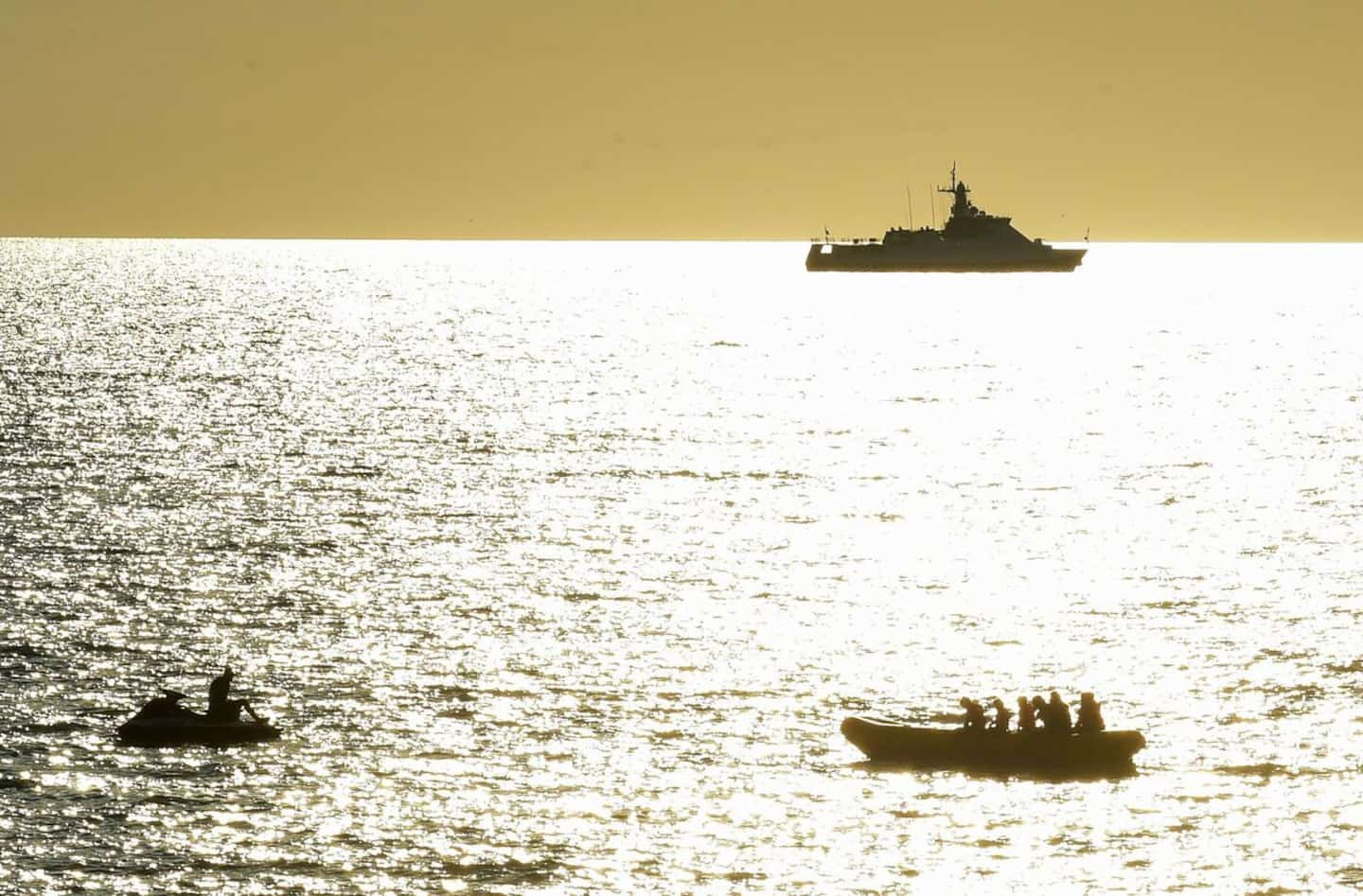 Canada declined on Sunday to comment on allegations by Russia, which said drones with Canadian parts were used to strike its massed fleet in Crimea on Saturday.

• Read also: Russia suspends its participation in the agreement on Ukrainian grain exports

According to the Russian Defense Ministry, nine aerial drones and seven maritime drones were used on Saturday against its fleet in Sevastopol, damaging a minesweeper vessel.

This attack was blamed on Ukraine and Britain, an allegation denied by both countries.

However, some of the drones would have been equipped with “navigation modules made in Canada”, advanced Russia on Sunday.

Officially, Canadian military donations to Ukraine since the start of the Russian invasion include an unspecified number of L3 Wescam cameras, used on drones for reconnaissance and aerial surveillance missions.

Canada has announced on four occasions the sending of drone cameras to Ukraine, in addition to the signing of a maintenance contract for this equipment. The last announcement dates back to October 12, when Ottawa pledged $15.3 million in drone cameras, among other things.

On the other hand, the official records disclosed by Ottawa do not mention the sending of other types of drone parts to Ukraine.

- With information from AFP 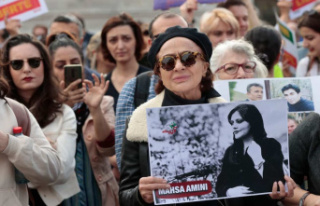 Iran must be removed from the Commission on the Status...