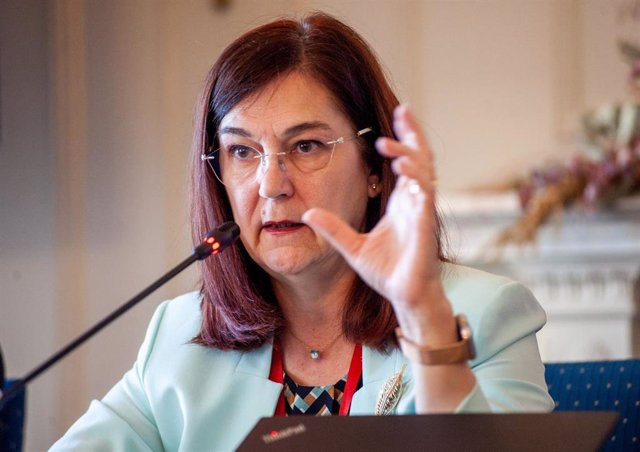 The Ministry of Economic Affairs is waiting to receive the report from the Council of State to later give the final 'green light' to the bill that will create the Financial Client Defense Authority, according to ministerial sources consulted by Europe Press.

The Financial Customer Defense Authority is one of the priority reforms of the department headed by Nadia Calviño and will involve the implementation of a mechanism that will unify the claims services of the Bank of Spain, the National Securities Market Commission (CNMV) and the General Directorate of Insurance and Pension Funds (DGSFP).

Thus, the future figure will resolve the claims of customers who have not been satisfied with the response given by the customer service of their financial institutions.

It will be endowed with autonomy and independence and its resolutions will be binding for financial entities when the amounts claimed are less than 20,000 euros. This mechanism, moreover, will be free for customers and will be financed with a fee of 250 euros that entities will have to pay for each admitted claim.

The Council of Ministers approved the preliminary draft law in April and, after receiving more than 100 contributions during the public consultation process, incorporated a series of modifications that broadened the scope and powers of the future authority.

The new document, with its modifications, was then sent to the consulting organizations for their input. This week the National Markets and Competition Commission (CNMC) issued a favorable report on the preliminary draft, in the exercise of its advisory powers and at the request of Economy.

According to Economy sources consulted by Europa Press, the department led by Nadia Calviño is now just waiting to receive the opinion of the Council of State in order to submit the bill to the Council of Ministers in the second round.

Thus, it is foreseeable that the bill by which the Financial Client Protection Authority will be created will be approved shortly by the Council of Ministers, which will allow it to begin its parliamentary process.

1 Ciudadanos takes to Congress the CNMV proposal to... 2 Santander and BBVA shoot up 30% in time deposits until... 3 Telefónica adds one million IoT lines in three months... 4 UGT and CCOO assure that the dismissals of Twitter... 5 The debate on Budget amendments begins with the announced... 6 The price of electricity rises this Monday by 7.22%,... 7 The PP requires the Government to restore all rail... 8 RELEASE: New to Peach: Submit Ads to Netflix 9 STATEMENT: Saudi Arabian FMF promotes new super-mining... 10 ANNOUNCEMENT: Casio will launch the third G-SHOCK... 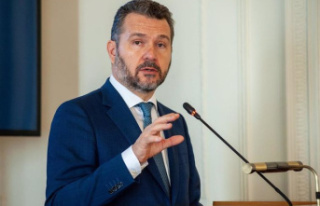 Ciudadanos takes to Congress the CNMV proposal to...