Fauna and flora more than ever threatened in Australia

SYDNEY | Australia's unique flora and fauna are at greater risk than ever from wildfires, drought, human activity and global warming, says a "shocking" government report released on Tuesday. 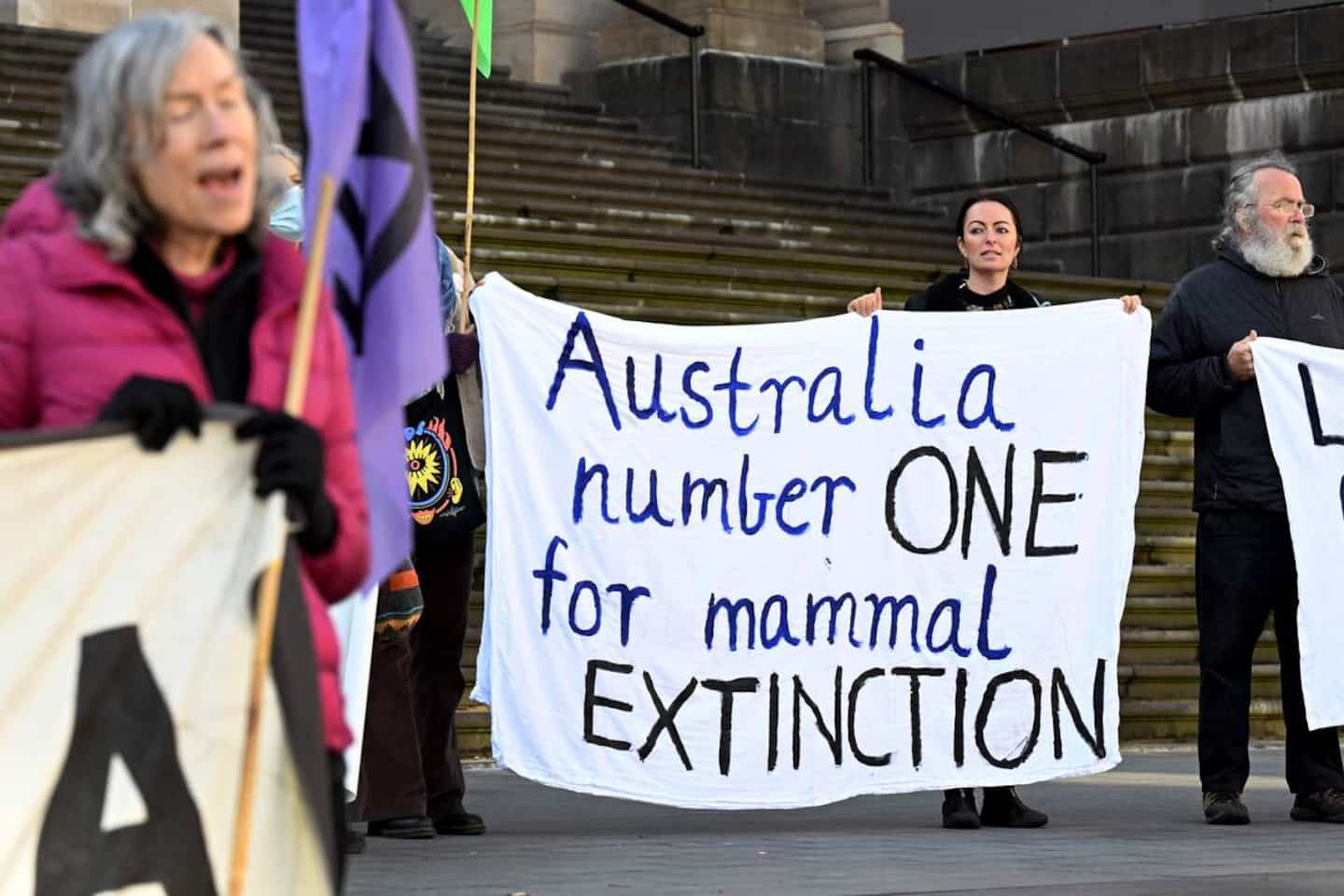 SYDNEY | Australia's unique flora and fauna are at greater risk than ever from wildfires, drought, human activity and global warming, says a "shocking" government report released on Tuesday.

The picture of the damage drawn up by the scientific report is considerable. Since the turn of the 20th century, Australia's average land temperature has risen by 1.4 degrees Celsius due to global warming, accelerating the deterioration of flora and fauna.

Environment Minister Tanya Plibersek described a “shocking document”. "It tells a story of crisis and decline in the Australian environment," she said.

The 2019-2020 bushfires burned more than eight million hectares of vegetation and killed or displaced 1 to 3 billion animals in the country, according to the report's key findings.

Ocean heatwaves caused massive coral bleaching on the Great Barrier Reef in 2016, 2017 and 2020. Since then, a government report released in March found that the reef had suffered massive bleaching again.

Millions of hectares of virgin forest have also been destroyed since 1990.

Ditto for more than seven million hectares of habitat for endangered species between 2000 and 2017, the report continues.

In five years, more than 200 plant and animal species of national significance have been added to the list of endangered species under Australian environmental laws.

“Australia has lost more mammal species than any other continent,” the report says, with the number of new species listed as threatened increasing by 8% in five years.

Australian cities are also growing at a rapid pace, according to the report, leading to increased heat, pollution and urban waste, while putting a strain on water and energy resources.

“Sydney has lost over 70% of its native vegetation to development,” the report asserts.

1 Michael Woods suffered for several days 2 MLB: Juan Soto wins home run contest 3 Confessions: From Book to Film 4 Confessions: A tour de force 5 Twitter against Elon Musk: first legal face-off 6 Florida: Octogenarian dies after alligator attack 7 Europe would have taken our long rain yesterday 8 FEQ: the return of country to the Plains is not in... 9 Tired of not fighting on equal terms with Amazon 10 Not impossible, withdraw an offer to purchase accepted... 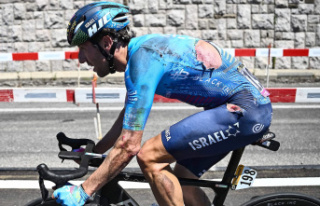