FEQ: the return of country to the Plains is not in the pocket

The success of Luke Combs' show at the Summer Festival does not automatically confirm the return of country music to the Plains of Abraham next year, according to programmer Louis Bellavance. 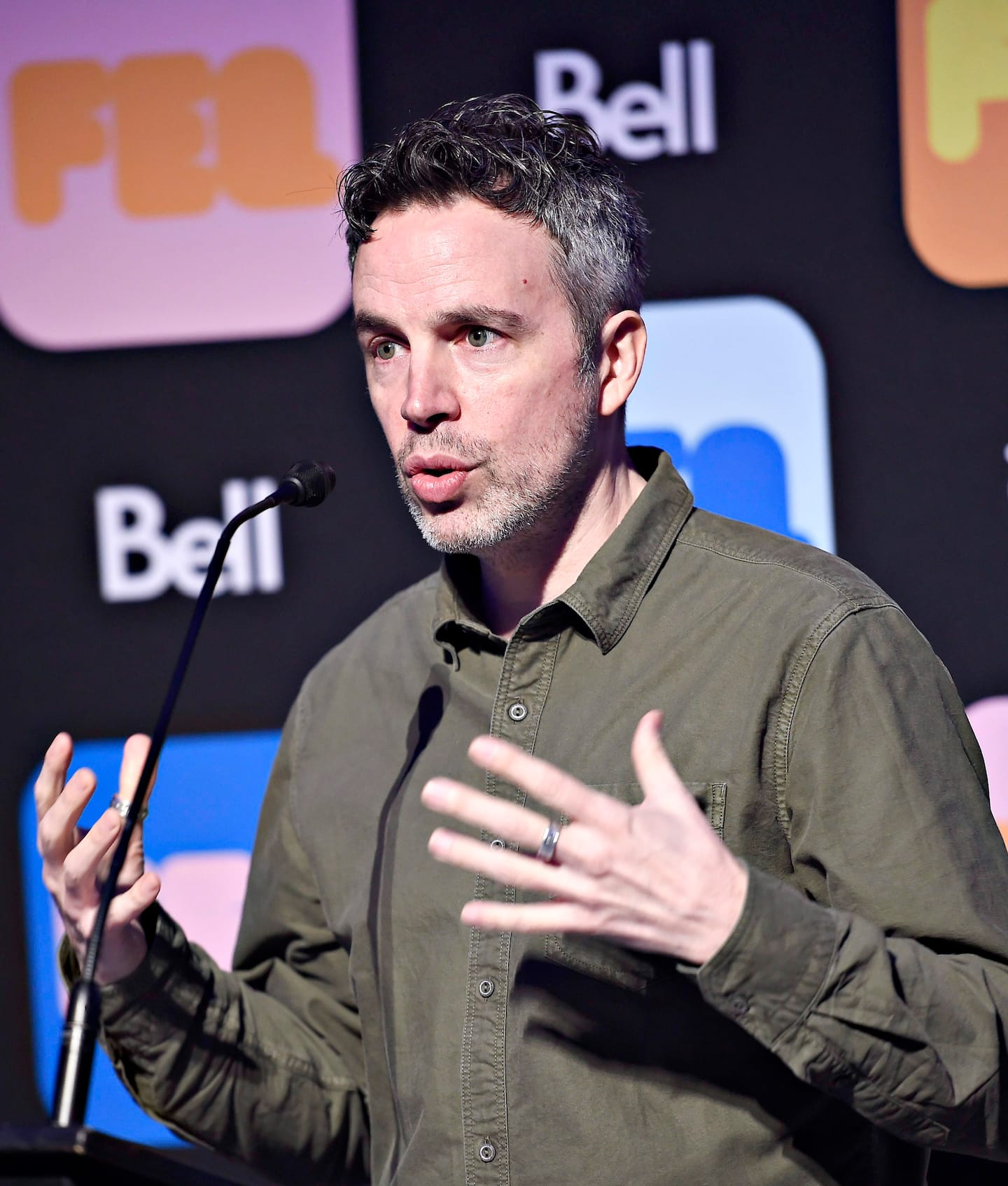 The success of Luke Combs' show at the Summer Festival does not automatically confirm the return of country music to the Plains of Abraham next year, according to programmer Louis Bellavance.

• To read also: “It was an obstacle course”: a positive assessment for the FEQ despite the pitfalls

"I'll think about it," he told the Journal.

The question is, would country fans, new country fans in particular, turn out in such numbers for another Nashville standout?

“There are not many Luke Combs. I can't necessarily tell myself that next year, I'll take Jason Aldean or I don't know who and we'll do the same thing again. It's a question mark. We went for the biggest star in country and he came here making concessions to mark the occasion. Can we continue on this path? I hope so, I think so, but it's not as much in the pocket as one might think, ”analyzes Louis Bellavance.

Maroon 5: why not Adam and friends?

This was the story of the first weekend of the FEQ. Charmed by the response from festival-goers, Maroon 5 singer Adam Levine offered on stage to return to the festival every year.

“Bon Jovi also wanted to come back. It's lovely, but is it realistic to bring back the same headliner year after year? Would it have the impact we want at the box office? But... there is no rule. It is not forbidden."

What would make him lean into the yes camp? May Maroon 5 return with prestigious guests.

"I'd love it. I've tried this so many times. If he was willing to accept carte blanche, that's what it would take to convince me. Adam and friends? Perfect, without hesitation,” he says.

Adam Levine's enthusiastic comments on stage, says Louis Bellavance, were no frills. He was sincere. “He really wants to come back. If I send him the same offer and ask them to be there in 2023, they will be there, but there are other artists we want to see too.

Moreover, the addition of a twelfth evening at the Festival d’été de Québec in 2022 might not be the exception that proves the rule. The traditional formula of eleven consecutive evenings of the event is not cast in stone.

“Reshuffling the marathon, we think about it every year,” reveals Louis Bellavance.

For its return, the FEQ has added a 12th evening, exclusively on the Plains of Abraham, with Charlotte Cardin headlining on Wednesday, July 6.

Louis Bellavance has a preference.

“I've always thought there's something fun about the Wednesday-Sunday period and we've had that five-day block twice this year,” he says, dropping the idea of ​​the formula. of two sequences of five days of concerts, but with a break on Monday and Tuesday.

Louis Bellavance is open to the idea of ​​bringing Latino star Luis Fonsi back to Quebec, whose concert on the Plains was canceled due to the violent storm that hit Quebec City on Thursday evening.

"He's a good artist with a good catalog," he says of the man who finally ended Thursday's evening at the Armory, where he sang two of his hits, including Despacito.

As for a recurring Latin evening, as in the case of country music, the FEQ programmer will think about it. Because of the weather, he says he cannot rely on the experience of 2022 to determine whether success has been achieved.

“All day it was gray and dark. It certainly played on traffic. On the other hand, I discovered a crowd made up of people who perhaps do not often come to the festival. I could hear people singing all the lyrics during DJ Alex Sensation's performance. It was screaming the lyrics in Spanish. Are they FEQ fans who know us or did they buy the ticket this year for this concert and it's a new audience? We will try to analyze the data as precisely as possible.”

A return of Latin music, in his eyes, would not necessarily pass through the Plains.

“Could it be done on an enlarged George-V/Franco park set? We will keep all doors open. There are definitely people for whom it was the moment, even if it rained and they missed Luis Fonsi.

1 Tired of not fighting on equal terms with Amazon 2 Not impossible, withdraw an offer to purchase accepted... 3 A $20 million real estate project in D’Estimauville 4 Burma: Rakhine State rebels claim to have captured... 5 [PHOTOS] Attempted murder of a 17-year-old teenager... 6 Justin Trudeau compared to Jim Carrey with his summer... 7 Democrats are their own worst enemies 8 EU opens accession negotiations with Albania and North... 9 Iran: Arrested filmmaker Panahi must serve a six-year... 10 Sri Lanka: three candidates running for the presidential... 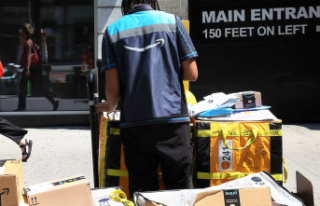 Tired of not fighting on equal terms with Amazon