Three candidates were nominated by Sri Lanka's parliament on Tuesday to succeed former President Gotabaya Rajapaksa, who fled the country and resigned last week after protesters invaded his residence. 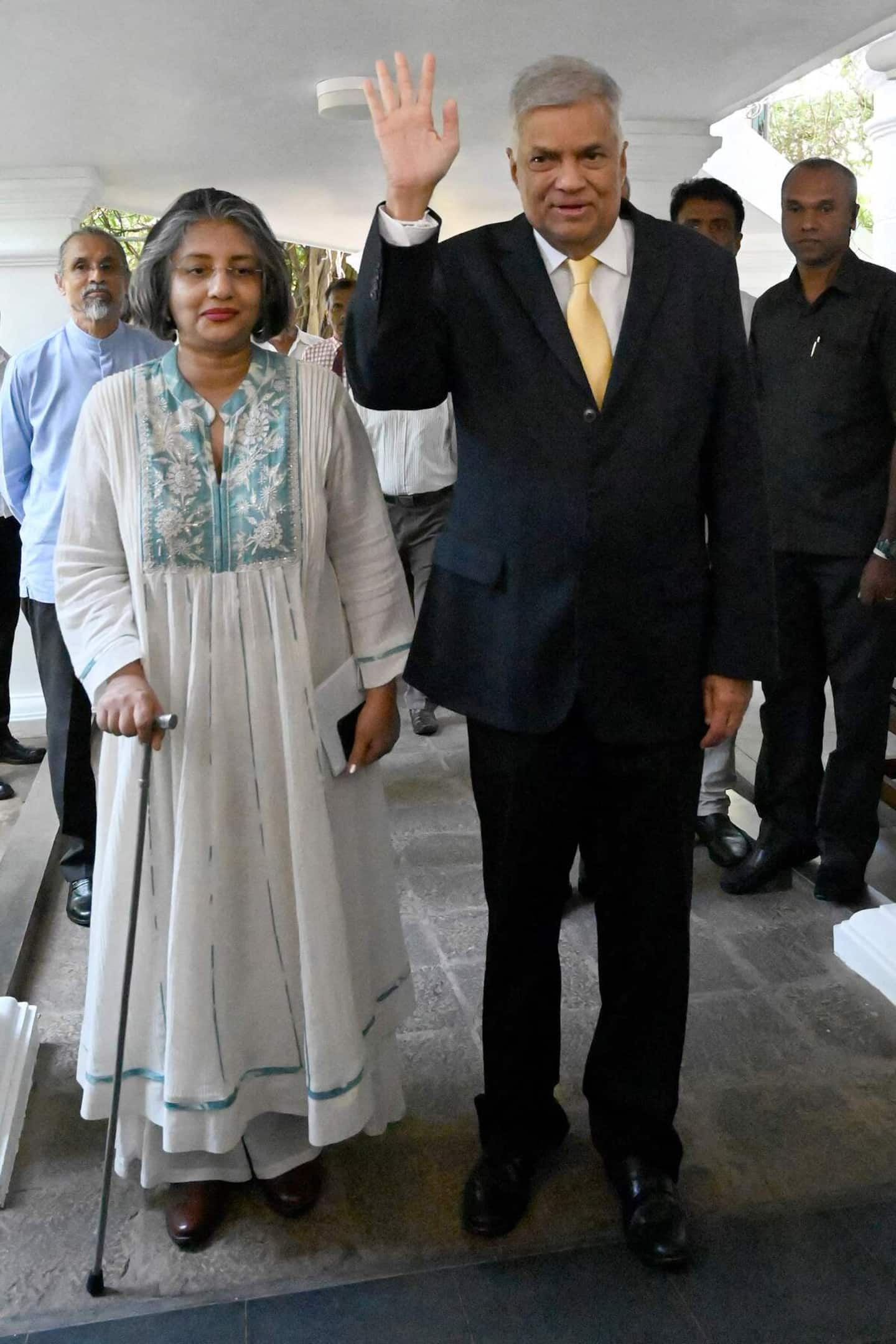 Three candidates were nominated by Sri Lanka's parliament on Tuesday to succeed former President Gotabaya Rajapaksa, who fled the country and resigned last week after protesters invaded his residence.

The winner of this presidential election, by indirect suffrage, will lead this bankrupt country.

Three candidates were nominated by parliament on Tuesday: interim president Ranil Wickremesinghe will be opposed in a secret ballot vote on Wednesday to former education minister Dullas Alahapperuma - backed by the main opposition party - and to the leader of the left, Anura Dissanayake.

The island of 22 million people has suffered severe shortages of basic necessities since late last year, with the country running out of foreign currency to fund essential imports.

Sri Lanka defaulted on its $51 billion foreign debt in mid-April and is in talks with the IMF for a possible bailout.

After months of protests, Mr Rajapaksa fled to the Maldives before finding refuge in Singapore last week, where he tendered his resignation.

The three candidates were officially nominated by MPs during a session that lasted less than 10 minutes in the closely watched Parliament.

Moments earlier, opposition SJB party leader Sajith Premadasa announced on Twitter that he was withdrawing from the race in favor of Mr Alahapperuma, 63, a dissident member of Rajapaksa's split SLPP party.

“For the greater good of my country that I love and the people that I cherish, I withdraw my candidacy for the post of president,” Mr. Premadasa said.

He then singled out Mr. Alahapperuma, a former journalist and human rights activist in the late 1980s, when Mr. Premadasa's father, Ranasinghe, ruled the country with an iron fist.

An SJB MP told AFP that the two men reached an agreement overnight for Mr Premadasa to become the next prime minister if Mr Alahapperuma was elected president on Wednesday.

“We have a common minimum program that we agreed on,” added MP SJB, “we only had one sticking point on the choice of the president and that was settled last night” .

But interim president Mr Wickremesinghe, 73, who has been prime minister six times, has the formal backing of the SLPP leadership, which remains the largest party in parliament with 225 members.

If Mr. Wickremesinghe were confirmed in office, he could appoint Public Administration Minister Dinesh Gunawardena, a school friend of his and a loyal supporter of Mr. Rajapaksa, to the post of Prime Minister.

The third candidate is Anura Dissanayake, 53, leader of the JVP (People's Liberation Front), a left-wing party that has three seats in parliament.

Former army chief Sarath Fonseka for his part failed to win the support of MPs to enter the presidential race.

The new leader will serve for the remainder of Mr. Rajapaksa's term, which ends in November 2024.

On Monday Mr Wickremesinghe extended the state of emergency giving sweeping powers to the police and security forces.

Protesters are planning another rally in the capital later on Tuesday to demand his resignation.

They see him as an ally and protector of the Rajapaksa clan, which has dominated the country's politics for many years.

Former President Mahinda Rajapaksa, Gotabaya's older brother and leader of the group, is still in Sri Lanka. According to party sources, he is pressuring SLPP MPs to back Mr Wickremesinghe.

1 Southern Quebec: heat and humidity will persist 2 What to do with an electorate already conquered? 3 The betrayal of the clerics 4 Denis Coderre has the eye of the tiger! 5 Figure skating legend Yuzuru Hanyu quits competition 6 Tunisia: the leader of the Ennahdha party questioned... 7 Egypt: 22 dead in a bus accident (official) 8 Reduced aid offer for the Maman Dion Foundation due... 9 As soon as released, an alleged pedophile would have... 10 body{overflow:auto!important;display:block!important;}... 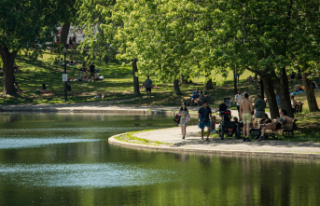