The betrayal of the clerics

In 1927, the French philosopher Julien Benda published an essay that would make him famous, The Treachery of the Clerks. 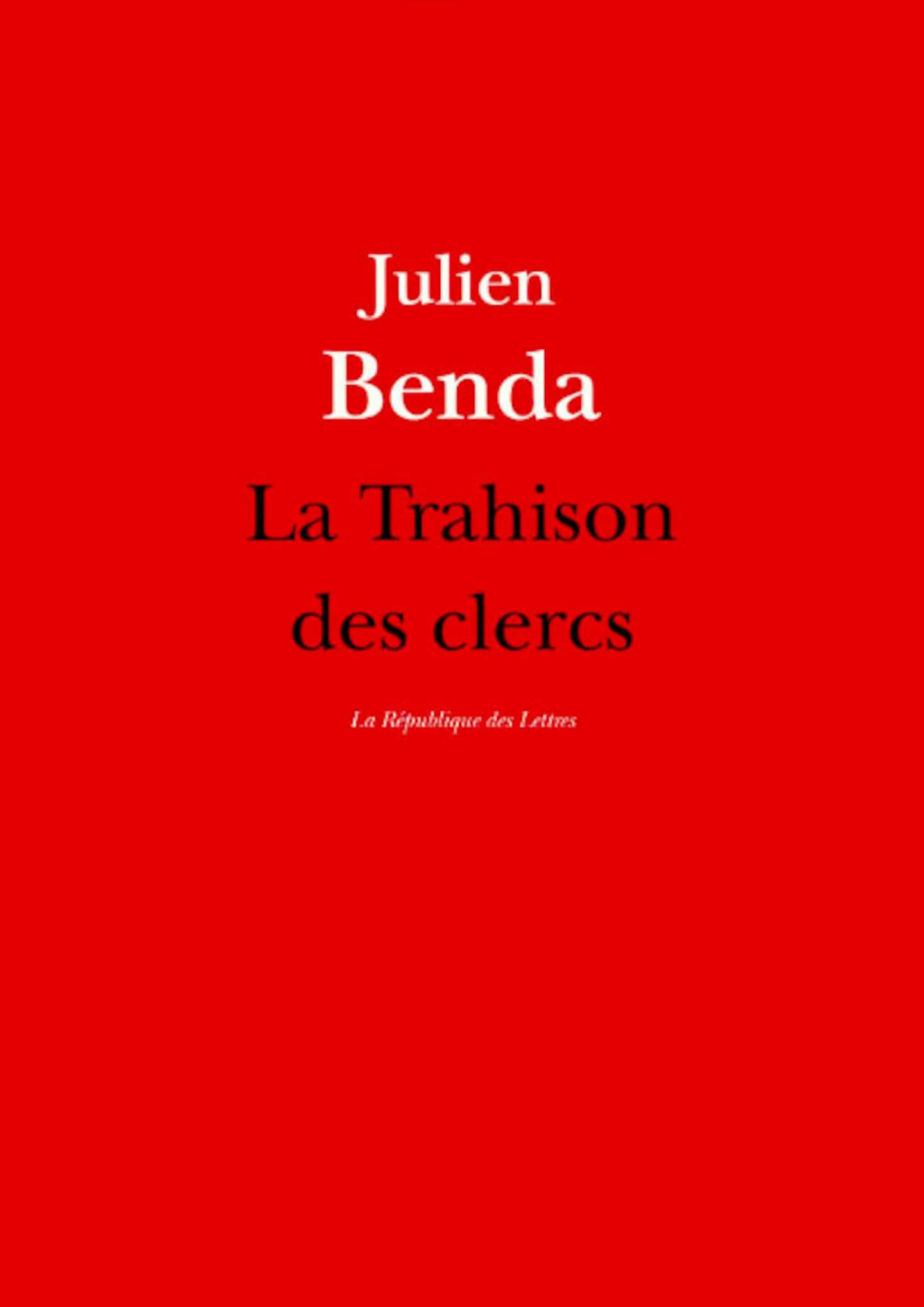 In 1927, the French philosopher Julien Benda published an essay that would make him famous, The Treachery of the Clerks.

In this pamphlet, Benda accused the intellectuals of his time – both those on the left and those on the right – of having abandoned the world of ideas to embrace ideologies.

FROM THINKERS TO SOLDIERS

Intellectuals, he said, are free thinkers who base their opinions on facts, while ideologues put their critical sense and their freedom of thought and speech at the service of a camp.

They are not true freethinkers, they are soldiers, who always attack the opposite side and always defend their side, even if this one is wrong.

“Men whose function is to uphold eternal and selfless values, such as justice and reason, have betrayed that function for the benefit of practical interests,” he wrote.

The primary obligation of an intellectual, said Benda, is not to engage in politics, to take "orders" and stupidly defend the interests of his party or his camp, it is to be vigilant.

You felt a certain sympathy for the communist ideology and you learn that the regime that you often defended publicly sends thousands of people to re-education camps?

You denounce this regime!

You are a Republican and you see that a madman has taken control of the party you were celebrating?

You do not put your critical sense at the service of an ideology, whatever it is...

THE TEMPTATION OF EXTREMES

Where are the real intellectuals today?

We have more and more soldiers, and fewer and fewer people who think freely.

This is why the extremes rise. Both left and right.

Extremist ideas free you from the terrible responsibility of thinking for yourself. Like religions, extremist ideologies, whether wokism or libertarian ideology, provide ready-made answers to the questions that every citizen asks himself during his life.

For some, the magic word is “minority”. For others, it is “freedom”.

Everything, every decision that a State has to make, must be judged in the light of this word.

Here is why Julien Benda said they were traitors. Because they betrayed their primary function.

THE GUARDIANS HAVE ABDICATED

Ninety-five years after its publication, Benda's essay is still as relevant, as essential, as courageous.

Because our time is very similar to the time when The Treachery of the Clerics was published.

The sky of ideas is darkening. Clouds are gathering. More and more people who were thought to be intelligent and enlightened are tempted by the sirens of ideology.

The university no longer teaches exchanges and confrontations of ideas, but censorship!

It is no longer the knowledge that is important at university, it is the feeling! The emotion!

In short, the hour is serious.

More than ever, we need people who are not afraid to think against the grain of their camp.

1 Denis Coderre has the eye of the tiger! 2 Figure skating legend Yuzuru Hanyu quits competition 3 Tunisia: the leader of the Ennahdha party questioned... 4 Egypt: 22 dead in a bus accident (official) 5 Reduced aid offer for the Maman Dion Foundation due... 6 As soon as released, an alleged pedophile would have... 7 body{overflow:auto!important;display:block!important;}... 8 body{overflow:auto!important;display:block!important;}... 9 Up to $150,000 federal grant for electric vehicles... 10 Retirement time hasn't come yet for Brad Pitt 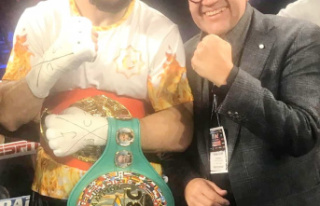 Denis Coderre has the eye of the tiger!