What to do with an electorate already conquered?

During the pre-election period, a series of CAQ advertisements caused controversy. 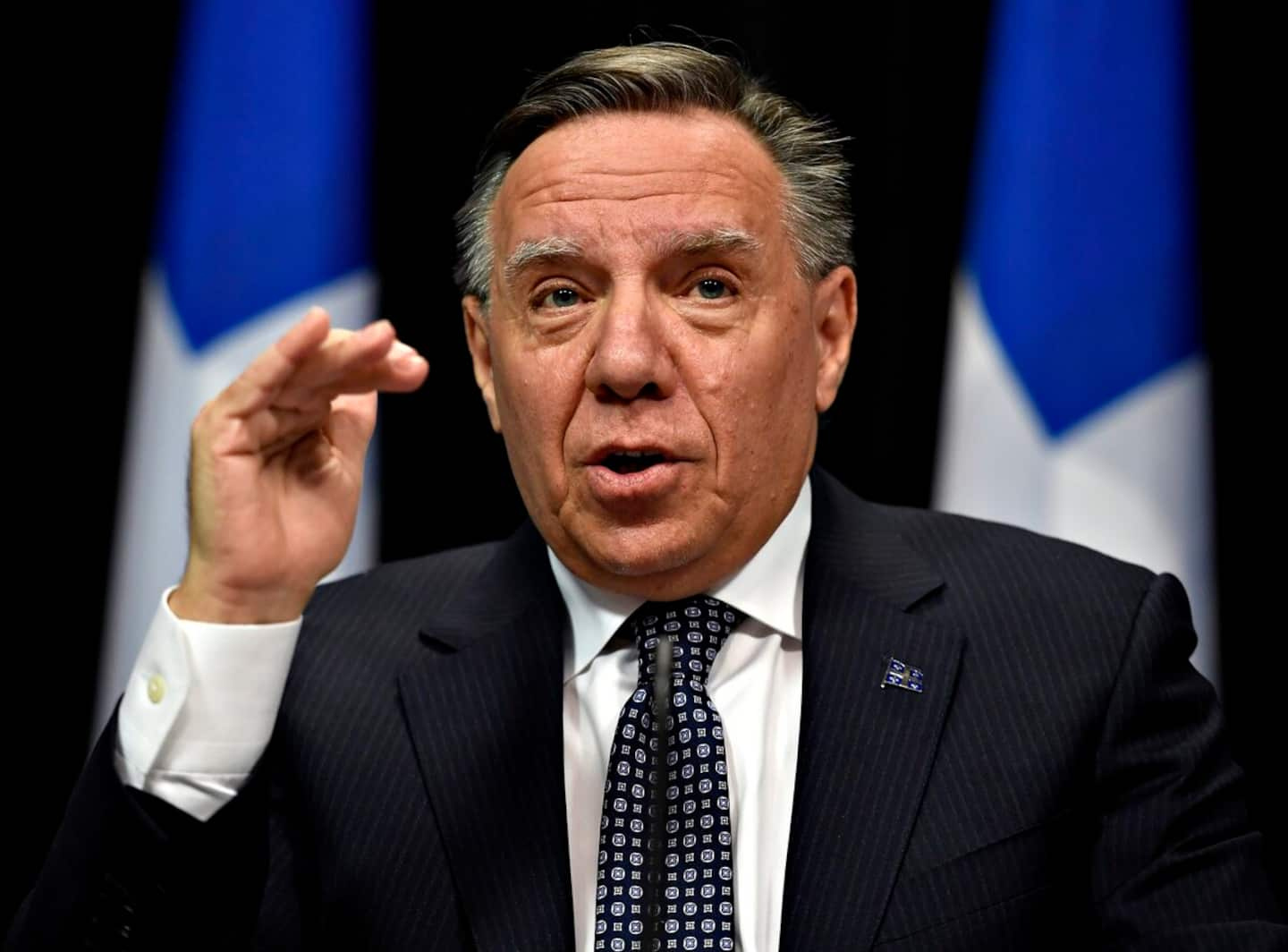 During the pre-election period, a series of CAQ advertisements caused controversy. Surely you have seen it. A very nice lady, in a sailor-style sweater and sporting a blue cap, explains why she loves François Legault so much.

Speaking of the management of the pandemic, she says this: "Mr. Legault, did his best possible" because "it's big to govern, a people". She also says that she is “super satisfied with Mr. Legault” and that “Mr. Legault impresses me”.

In terms of political communication, these ads obviously owe nothing to chance. Populist in style, they aim above all to embody the no less real relationship of affection linking the voters of the CAQ to its leader.

At the same time, she briefly addresses a single file – health – while, paradoxically, the network has been cracking everywhere for a long time.

On the ethical level, the critics have rocketed. In the pages of Le Devoir, the daughter of the same lady said she was shocked at her mother's underpayment to shoot these ads.

Not to mention that the CAQ presents them as "vox pop", while the lady was indeed paid. In response, the CAQ yesterday defended its choice that it swears to have been "sincere".

No need to seduce

Beyond the controversy, this series of ads shows above all that for a prime minister enthroned at the top of the polls, the need to actively seduce his electorate, already massively conquered, is no longer pressing.

Hence this lady whose main message is to express her unconditional admiration for the Prime Minister, whatever he does.

These ads are thus the perfect reflection of the almost symbiotic relationship linking François Legault to a substantial part of French speakers. Whatever the file: health, education, identity nationalism, etc.

As long as half of French speakers are already seduced, what else is left for CAQ strategists to call on a lady capable of saying it in turn? Any explanation of his admiration for this or that political decision is no longer even necessary.

It is certain that in the campaign, the CAQ will have to present a detailed platform.

However, unlike the opposition parties which, eclipsed by the CAQ, will have to compete with bold proposals to attract voters, the CAQ is so popular that it will only have to be part of its own continuity.

And this is precisely the central message of the ad: Mr. Legault is loved, “as is”, by his constituents. Point. For a Prime Minister at the end of his term, political capital of such magnitude is exceptional.

Not coincidentally either, these ads also illustrate the “nationalist” credo of the CAQ. We quickly understand that the lady sees Mr. Legault as a man of “his” people.

In doing so, the lady, approaching her 80th birthday, living in the regions, francophone, humble and with modest incomes, embodies this same political message, tailor-made for the CAQ and by the CAQ.

In the campaign, will the CAQ nevertheless end up also addressing non-French speakers who, too, are part of the same people? To be continued.

1 The betrayal of the clerics 2 Denis Coderre has the eye of the tiger! 3 Figure skating legend Yuzuru Hanyu quits competition 4 Tunisia: the leader of the Ennahdha party questioned... 5 Egypt: 22 dead in a bus accident (official) 6 Reduced aid offer for the Maman Dion Foundation due... 7 As soon as released, an alleged pedophile would have... 8 body{overflow:auto!important;display:block!important;}... 9 body{overflow:auto!important;display:block!important;}... 10 Up to $150,000 federal grant for electric vehicles... 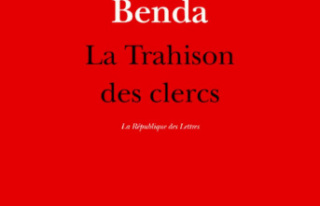 The betrayal of the clerics