General battle between the Angels and the Mariners: Several suspensions issued by major league baseball

Major League Baseball was quick to hand out numerous suspensions Monday following the all-out battle between the Los Angeles Angels and Seattle Mariners in the final game of their three-game series. 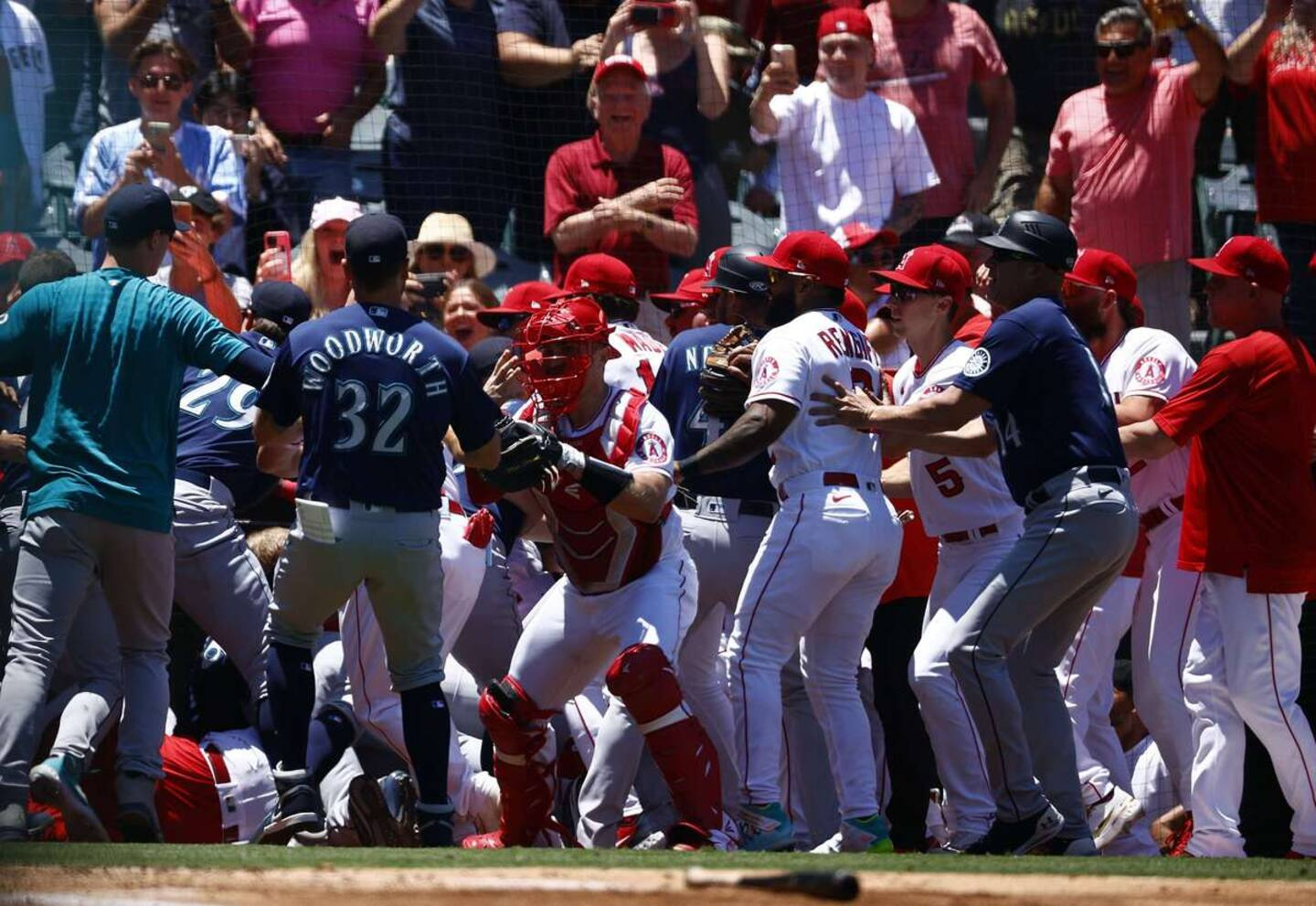 Major League Baseball was quick to hand out numerous suspensions Monday following the all-out battle between the Los Angeles Angels and Seattle Mariners in the final game of their three-game series. sunday.

• Read also: The Blue Jays would add an experienced gunner

• To read also: A general fight breaks out between the Mariners and the Angels

Angels interim manager Phil Nevin was handed the biggest of 12 suspensions, or 10 games. Mariners slugger Jesse Winker, who started the argument after being hit by a pitch from Andrew Wantz, earned a seven-game suspension.

In addition to Winker, the Mariners have had two other players suspended, J.P. Crawford (five games) and Julio Rodriguez (two games).

As for Wantz, who had also driven a pitch behind Rodriguez's head in the first inning before hitting Winker in the next, he was suspended for three games, along with teammate Ryan Tepera.

Besides those two men and Nevin, on the Angels side, Anthony Rendon and Dom Chiti were awarded five games. Raisel Iglesisas, Ray Montgomery and Manny Del Campo received two games, while Bill Haselman was suspended for one game.

The tension escalated throughout the series between the two teams, as the gunners made several pitches inside the plate, close to the batters. Wantz, however, added the straw that broke the camel's back at the start of the match.

1 US strike targets senior member of al-Qaeda-linked... 2 Toddler dies forgotten by mother in car 3 Local organization helps feed Ukraine 4 Tattoo removal is not a medical activity 5 All for everything to see his son grow up 6 $500 tickets are causing headaches in the Islands 7 CRA more efficient when it comes to individuals 8 Loans to the fired boss 9 Your house, a retirement fund? 10 Nuvei ready to donate US$4,000 to its American employees 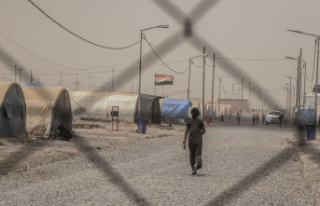