Generali earns 2,233 million until September, 0.8% less, due to the impact of Russian investments 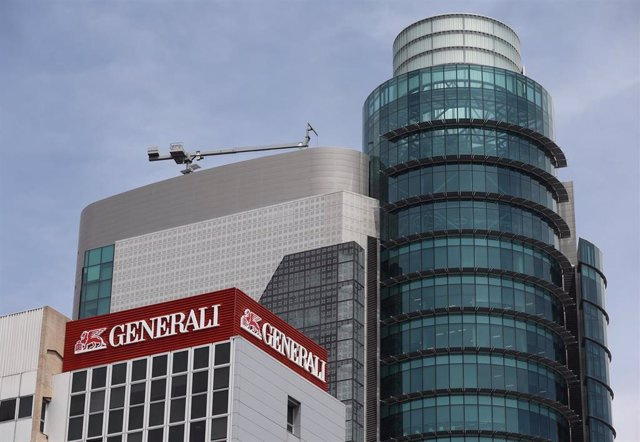 Generali Group earned 2,233 million euros until September, 0.8% below the same period a year earlier, affected by an impact of Russian investments of 141 million, without which the insurance group's profits would have grown by 5, 5%, as reported this Thursday.

The company has highlighted that the results for the first nine months of the year maintain the growth path and reflect an "extremely solid" capital position, while at the same time beating the consensus of analysts.

On their side, life premiums fell by 2.9%, to 38,662 million euros, with a 25.3% drop in life net inflows, which stood at 7,700 million euros. euros, impacted by the 'unit-linked' and protection lines, in accordance with the repositioning strategy of Generali's life business portfolio.

Life technical provisions stood at 418,500 million euros, 1.4% below a year earlier, as a result of the performance of the financial markets.

On the other hand, own funds fell by 43.4%, to 16,578 million euros, and total assets under management decreased by 12.4%, to 621.30 million euros, as a result of the increase in interest rates on fixed income securities.

The capital position at the end of September was "extremely solid", as highlighted by the insurer, with a solvency ratio of 223%, four points below 2021.

The financial director of Grupo Generali, Cristiano Borean, has affirmed that the results of the first nine months reflect the solidity of the group, built on the basis of its strategy of focusing on the most profitable business lines and on diversifying sources of income.

"This allows us to continue to create value despite the macroeconomic environment. Generali is successfully achieving sustainable growth and a continuous increase in its operating profit, reflecting the effective implementation of our strategic plan 'Lifetime Partner24: Driving Growth'", has indicated.

From the insurance group they have highlighted that these are "solid" results that have exceeded the expectations of the consensus of analysts and that they maintain the path foreseen in their strategic plan, despite the macroeconomic context.

Thus, the context of analysts, on average, forecast a net profit of 2,049 million euros for the group and premiums of 59,302 million euros, both magnitudes below what the company achieved. 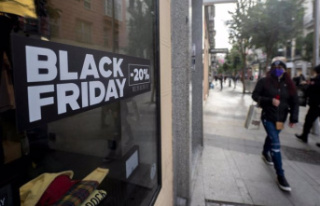 24% of consumers will advance part of their Christmas...