Having already been struck off for 2 years, a gynecologist would still have made sexual remarks to a patient

A Montreal gynecologist who has already been expelled for two years for remarks with a sexual connotation would have reoffended with a patient in the delivery room. 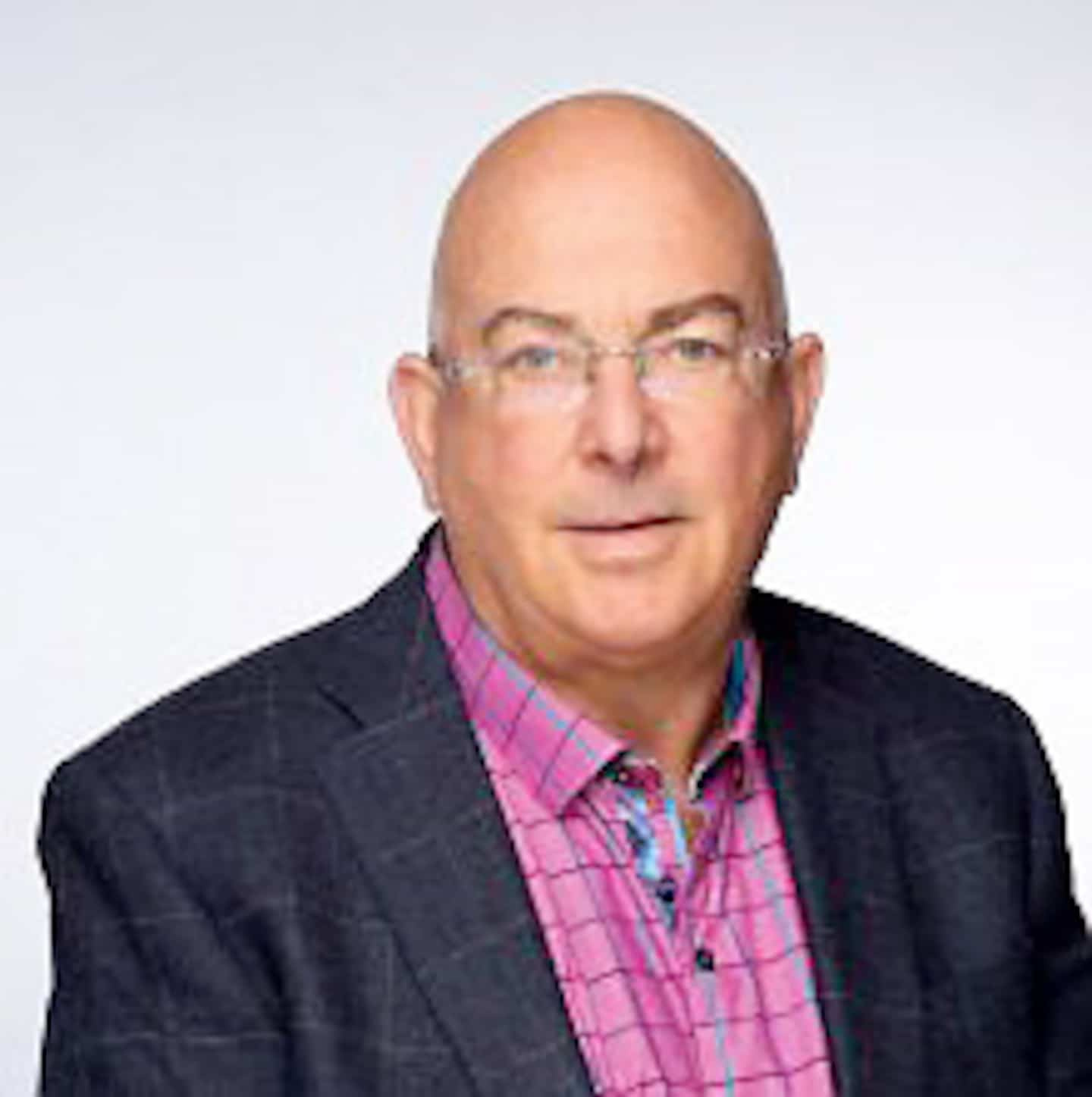 A Montreal gynecologist who has already been expelled for two years for remarks with a sexual connotation would have reoffended with a patient in the delivery room. His professional order is so worried that we want to prevent him from practicing urgently.

Rarely, the syndic of the College of Physicians of Quebec (CMQ) thus filed a motion yesterday demanding the immediate provisional striking off of Dr. Allan B. Climan, until a final decision is rendered in this new case against him.

He is accused of having made sexual comments to a patient after a gynecological examination in a delivery room at the Jewish General Hospital in Montreal on April 22.

According to the syndic's complaint, Dr. Climan did not inform his patient that he was going to perform a vaginal examination.

"He took longer than normally required" and "had his eyes on the patient's genitals," it read.

As he removed his fingers and gloves, the doctor reportedly concluded his examination by saying in English, "Thank you for the good time."

Risk to the public

The syndic also criticizes Dr. Climan for having performed a gynecological examination on a patient in labor on April 22 at the hospital, without him being accompanied by another woman in the room, as provided for in his limitation. practice for a year.

"Obviously, the Respondent currently and for the future represents a risk for the protection of the public", underlines the trustee, Dr. Nicolas Raymond, adding that Dr. Climan "repeats the same behavior".

Absent from the hearing yesterday, Dr. Climan is contesting the motion to strike out, said his lawyer, Me Christine Kark. However, the doctor has undertaken to no longer practice as of today, pending the decision of the Disciplinary Board.

On Wednesday, Me Kark asked that this commitment not be revealed in the media, a request which she finally withdrew after the trustee challenged.

Dr. Climan is not his first complaint for sexual remarks. In 2019, the gynecologist was struck off two years after various comments made in 2015 (see below).

However, since 2017, the law provides for a minimum debarment of five years for sexual misconduct, but the Council had invoked its collaboration during the investigation and its mentoring efforts with a doctor who advised it on communication with patients. .

When he returned to practice last year, Dr Climan admitted to the Council that his remarks were “totally inappropriate”, but also that this “file is only a simple matter of misinterpretation”, indicates a judgment .

"Realizing that not everyone has the same sense of humor, he accepts that he needs to be more quiet, that he can't play pranks anymore, and that he shouldn't talk to his friends. patients as he speaks to his residents,” we read.

This gynecologist has been the subject of at least three other complaints for similar facts since 2006. However, the syndic did not see fit to file an accusation in these cases.

In 2010, the CMQ even recommended that Dr. Climan register for a workshop on the doctor/patient relationship.

♦ The hearing on the motion for provisional striking off will continue next Monday. Several witnesses will be heard.

♦ Editor's note: these remarks were made in English

Source: taken from the judgment of a 2-year radiation from the College of Physicians, 2019 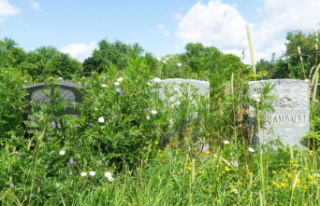