The parents of two American girls who died after self-asphyxiation have filed a complaint against TikTok. 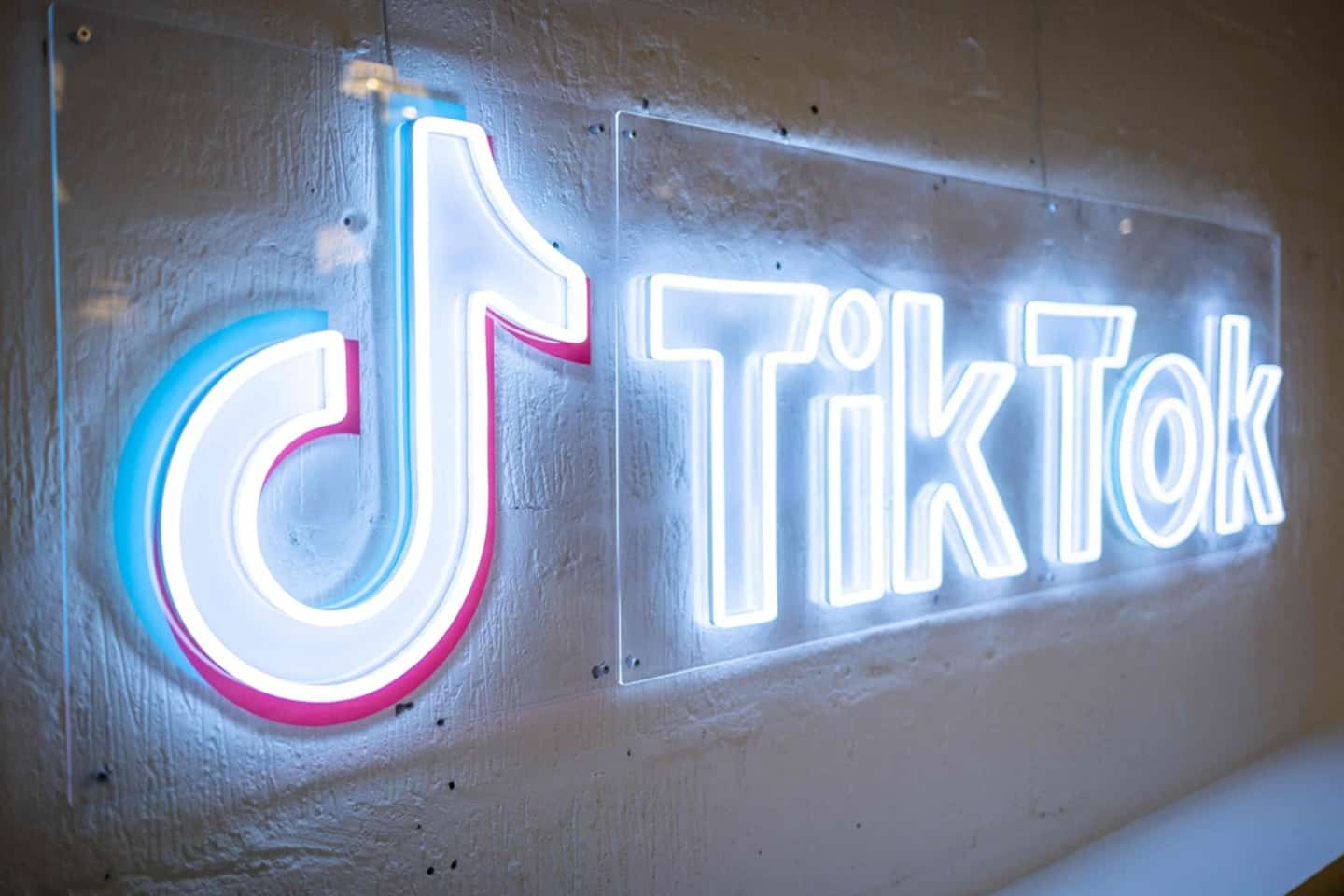 The parents of two American girls who died after self-asphyxiation have filed a complaint against TikTok. They accuse the platform's algorithm of having led their respective children to participate in the dangerous "game of the headscarf", a "challenge" which encourages participants to asphyxiate themselves until they pass out.

"TikTok must be held accountable for targeting these two young girls with deadly content," attorney Matthew Bergman said in a statement Tuesday. His firm, the Social Media Victims Law Center (SMVLC), specializes in defending victims of abuse related to the functioning of social networks.

“TikTok has invested billions of dollars in the creation of products designed to distribute dangerous content, knowing that this content is dangerous and can lead to the death of its users”, he asserted.

The very popular application, which belongs to the Chinese group ByteDance, did not react immediately to a request from AFP.

She has in the past recalled that this challenge has existed for much longer than social networks. The "scarf game" or "blackout challenge", in which children hold their breath until they faint to experience strong sensations, causes accidents every year, some of them fatal.

The complaint filed in Los Angeles at the end of June relates the case of Lalani Walton, 8, and Arriani Arroyo, 9.

Lalani was found "hanging from her bed with a rope around her neck" by her stepmother. “She thought if she posted a video of herself doing the blackout challenge, she would become famous. She had therefore decided to try ”explains the complaint.

Arriani had used the dog's leash to try to asphyxiate herself.

In both cases, Matthew Bergman's firm is questioning the application's content discovery page (the "For You Page"), where the algorithm offers users videos according to their tastes.

The complaint lists some of the challenges that are posted by users of the platform, from the “burning mirror challenge” to the “boiling water challenge”.

“The extent of the damage caused by addiction to TikTok products is terrifying. This ranges from simple distraction at the expense of schooling, sports and in-person socializing, to loss of sleep, severe depression, anxiety, self-harm and accidental death related to the blackout challenge or suicide, ”say the lawyers in the complaint.

In January 2021, Italy temporarily blocked access to TikTok for users whose age is not guaranteed after the death of a girl who had participated in the “headscarf game” on the social network.

1 Papal visit to Saskatchewan: difficulty in finding... 2 Violent rapper and pimp pleads guilty 3 Maple Leafs get rid of Mrazek 4 Mihailovic is close to a comeback 5 Nathan Gaucher is the first Quebecer drafted 6 Athlete is still in shock after being drugged 7 [IN IMAGES] FEQ: X-Ambassadors overflows the Parc... 8 All the essential features – 5G connection, generous... 9 VIA Rail: possible strike as of July 11 10 Accident at work: died at 19 after putting his life... 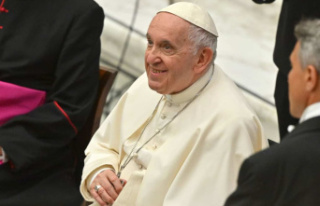