How Sri Lanka got caught in the turmoil

A protest movement against the economic crisis has been raging for months in Sri Lanka where President Gotabaya Rajapaksa promised on Saturday to resign after the invasion of his residence, an unprecedented crisis since the independence in 1948 of this island of 22 million of inhabitants. 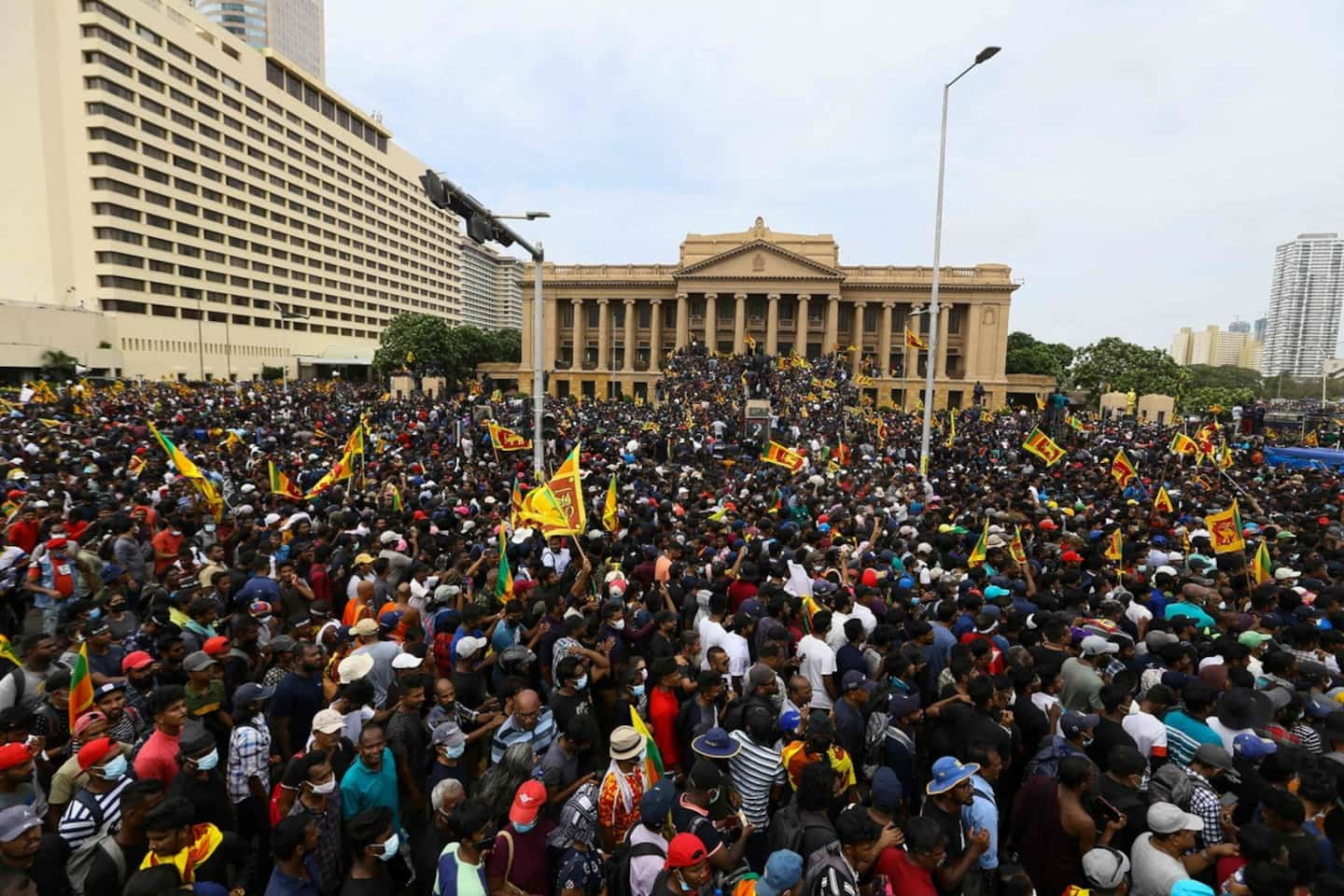 A protest movement against the economic crisis has been raging for months in Sri Lanka where President Gotabaya Rajapaksa promised on Saturday to resign after the invasion of his residence, an unprecedented crisis since the independence in 1948 of this island of 22 million of inhabitants.

• Read also: The president of Sri Lanka on the run, his palace invaded by demonstrators

Who are the Rajapaksa brothers?

Gotabaya Rajapaksa, 73, president since 2019, is a member of a clan that has dominated Sri Lankan political life for decades.

His brother Mahinda, 76, the charismatic leader of the clan, was previously the president of the country for a decade, until 2015. He considerably indebted the country, especially to China to which enormous debts were contracted to fund huge infrastructure projects tainted by suspicions of corruption.

Mahinda is adored by the Sinhalese ethnic majority for crushing the Tamil Tiger guerrillas in 2009, ending 37 years of civil war. Gotabaya - nicknamed "Terminator" - was then his top lieutenant, holding the influential post of secretary of the Ministry of Defense and controlling the armed forces and the police.

Upon his accession to the presidency, Gotabaya appointed his brother as prime minister, but Mahinda had to resign in May after very violent clashes between security forces and demonstrators.

What happened to the economy?

The tourism sector, vital to the island's economy, suffered the backlash of the April 2019 jihadist attacks against churches and hotels (279 dead, including 45 foreigners), then of the coronavirus pandemic.

The largest tax cuts in the island's history, granted by Gotabaya upon his accession to the presidency, have also emptied the coffers, and Sri Lanka has found itself without sufficient foreign exchange to import what it needs. , be it food, medicine or fuel.

Despite aid from India and other countries, in April 2022 the country defaulted on its $51 billion foreign debt payment, and sought a bailout from the International Monetary Fund.

What consequences for the population?

Sri Lankans have been living for months with shortages of food and medicine, power cuts for lack of fuel for power stations, and a shortage of gasoline that limits travel.

Galloping inflation (55% in the month of June alone) makes the few things that can still be found inaccessible for a large part of the population.

The United Nations has warned that the country is in danger of a serious humanitarian crisis, with more than three-quarters of the population having already had to reduce their diet.

Why is Rajapaksa still in place?

After months of demonstrations, in May supporters of the president violently attacked the demonstrators. Nine people were killed and hundreds injured in these clashes, which prompted the resignation of Prime Minister Mahinda Rajapaksa, brother of the President.

However, he managed to cling to power, appointing a veteran politician, Ranil Wickremesinghe, as head of government until Saturday.

On Saturday July 9, the demonstrators, after forcing him to flee the presidential palace which they stormed, also set fire to his house (from which he was absent). He then announced his intention to resign next week.

Parliament will then legally have one month to choose his successor. But the Speaker of Parliament has promised a decision by the end of the week.

A promise that may be difficult to keep, because for the moment no one among the parliamentarians seems able to obtain sufficient support.

"We are heading into a period of dangerous uncertainty," Tamil MP Dharmalingam Sithadthan told AFP. "Gota should have resigned immediately, to avoid a power vacuum." 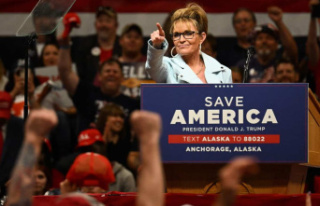 Trump campaigns in Alaska for his trailblazer Sarah...