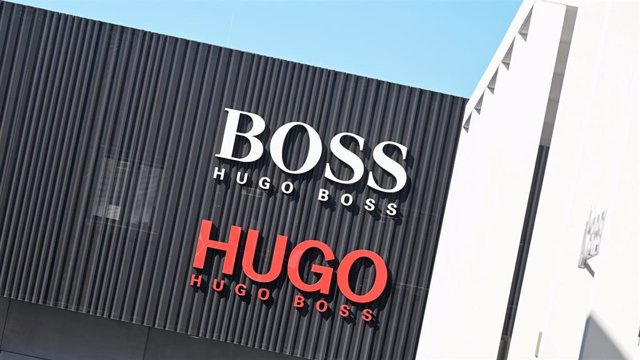 The German fashion firm Hugo Boss registered an attributable net profit of 58 million euros in the whole of the third quarter of 2022, which represents an increase of 10% compared to the same period last year, according to what is clear from the account of results that the company has published this Thursday.

Sales between July and September were 933 million euros, 24% more, and reached the highest figure in the company's entire history.

By brands, the Boss line for men had a turnover of 732 million, 25% more; while Boss products for women grew 18% to 61 million. The Hugo line recorded revenues of 140 million euros in the quarter, 19% more.

The costs associated with sales were 366 million euros between July and September, a 27% growth, while operating expenses reached 475 million euros, a 25% increase.

The net attributable profit of Hugo Boss in the whole of the first nine months of 2022 was 139 million euros, somewhat more than double that in the same period of 2021. On the other hand, the turnover rose 37%, to 2,583 millions. 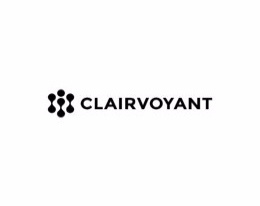