The security director of TikTok will leave his post in September, in the context of the reorganization of this department which faces a long controversy around the data protection of American users. 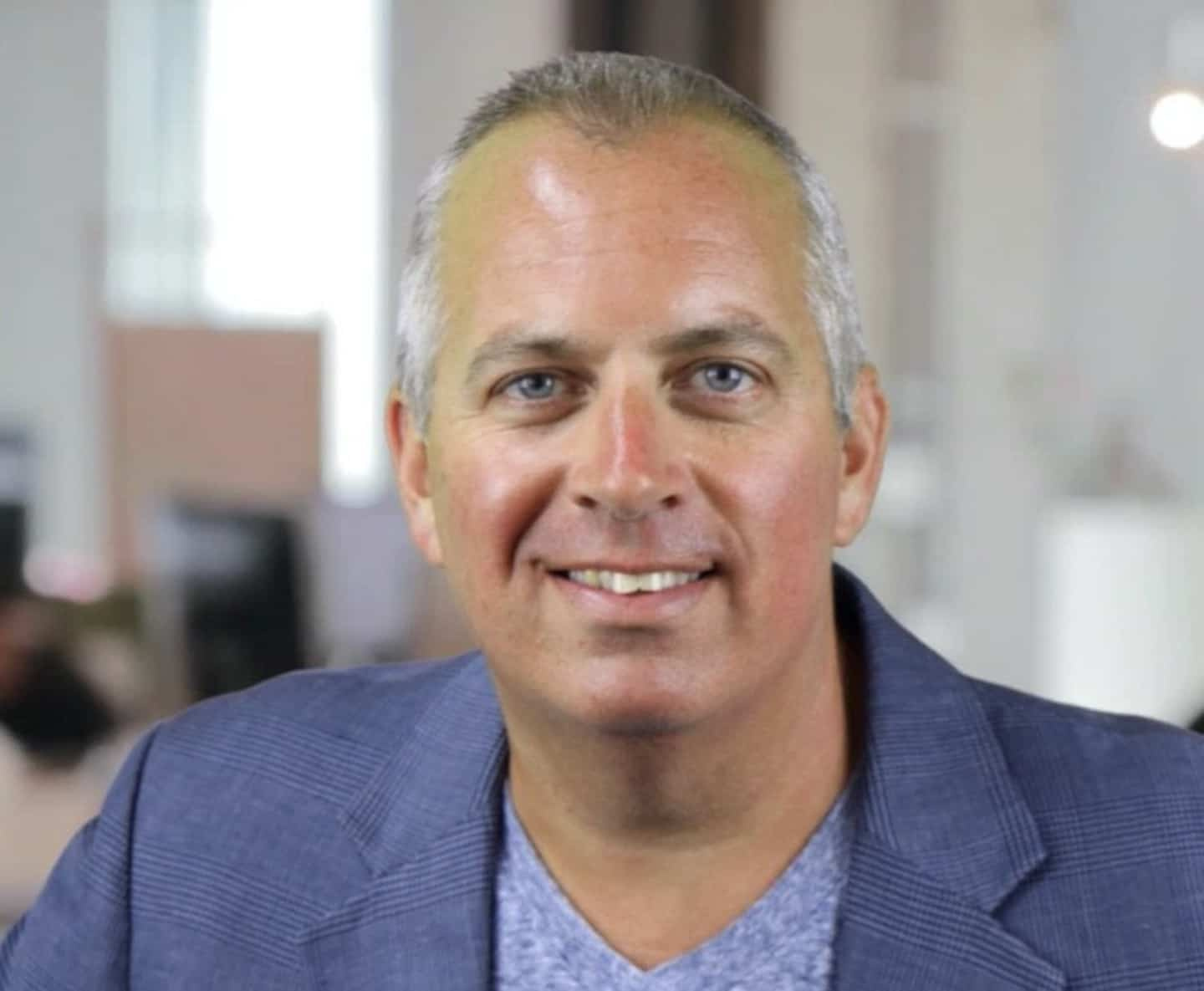 The security director of TikTok will leave his post in September, in the context of the reorganization of this department which faces a long controversy around the data protection of American users.

“It is time for me to change my role […] to become a strategic advisor, focusing mainly on the commercial impact of security and trust programs,” said Quebecer Roland Cloutier in a note distributed internally. Friday, then published by the company.

TikTok, which belongs to the Chinese group ByteDance, assured that this change was not linked to the latest political twists, but to a reorganization of the service.

"One aspect of our approach to reducing data security concerns in the United States has been to create a new US user information management department," said Shou Zi Chew, the group's boss, and Dingkun. Hong, ByteDance's vice president of technology, in another internal memo posted online.

“It is a significant investment for data protection, and it also changes the role of the security director. With this in mind, Roland has decided to leave his position involved in day-to-day operations,” they added.

In mid-June, the social network had to confirm, as an article on the BuzzFeed site had pointed out, that employees based in China had access to data relating to American users of the platform.

The news came after months of concerns from many US politicians that the popular app could provide personal information to the Chinese government.

Two weeks ago, the social network sent a letter to nine Republican senators to repeat that the Chinese Communist Party had “not asked them to share this data”.

“We have not provided the CCP with information relating to US users and would not if asked,” TikTok insisted.

The platform had already announced in June that all data on these users would now be stored on Oracle group servers in the United States, and no longer in its data centers in Virginia and Singapore.

It is under review by the Committee on Foreign Investments in the United States (CFIUS), an agency that assesses the risks of any foreign investment to US national security.

1 Labor shortage: the FEQ is looking for workers to... 2 Québec credit rating: the best rating given by the... 3 Seven lobbyists to sing the praises of a project in... 4 Beware of Fake Credit Card Security Services 5 [VIDEO] She launched into entrepreneurship with no... 6 Tourism in the region: no rush to the East this year 7 Deadline for sale of Freedom Mobile 8 Networking event: public organizations turn their... 9 The Caisse's crypto bet could cost us nearly... 10 Trouble at the firm Celsius: the little players could... 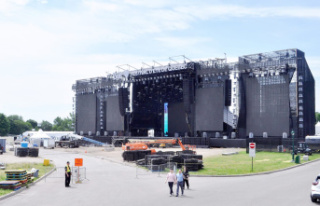 Labor shortage: the FEQ is looking for workers to...