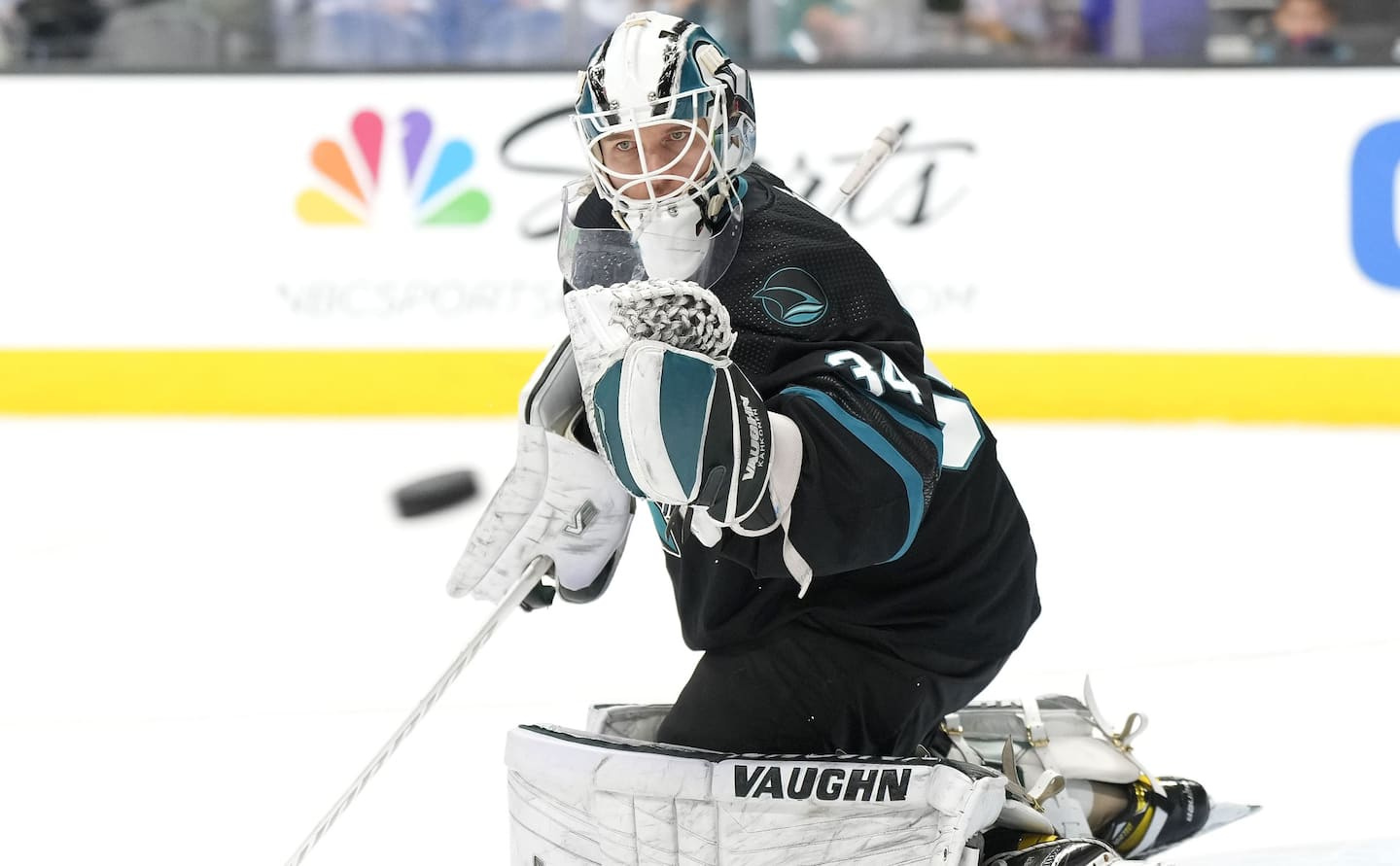 Obtained at the trade deadline on March 21, Kaapo Kahkonen convinced the San Jose Sharks. General manager Mike Grier signed him to a two-year contract on Monday.

According to the Sportsnet network, the 25-year-old Finn will earn $2.75 million a year.

Drafted in 2014 by the Minnesota Wild, Kahkonen waited five years to cross the Atlantic. The arrival of Marc-André Fleury during the last campaign, however, pushed him towards the exit. He ended up in San Jose with a fifth-round pick in this year's draft for defenseman Jacob Middleton.

1 Filming in Quebec: Claude Legault, Fanny Mallette... 2 Swimming pools and air conditioners are still popular 3 A captain wanted for a “big project” of rehabilitation 4 A petition for regional desensitization clinics 5 A new trauma center at Sacré-Coeur Hospital 6 1,700 blood tests thrown away at Pierre-Le Gardeur... 7 An unusual role for Danny Maciocia 8 Flames seek arbitration for Matthew Tkachuk 9 Twenty cats found in an “unsanitary” warehouse 10 A first in Canada: a 12-year-old girl receives a fully... 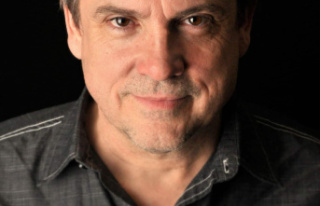