Let's not bury the PQ too quickly

The last few weeks have not been easy for the CAQ, which has seen its concept of a coalition cause some confusion among Quebecers. 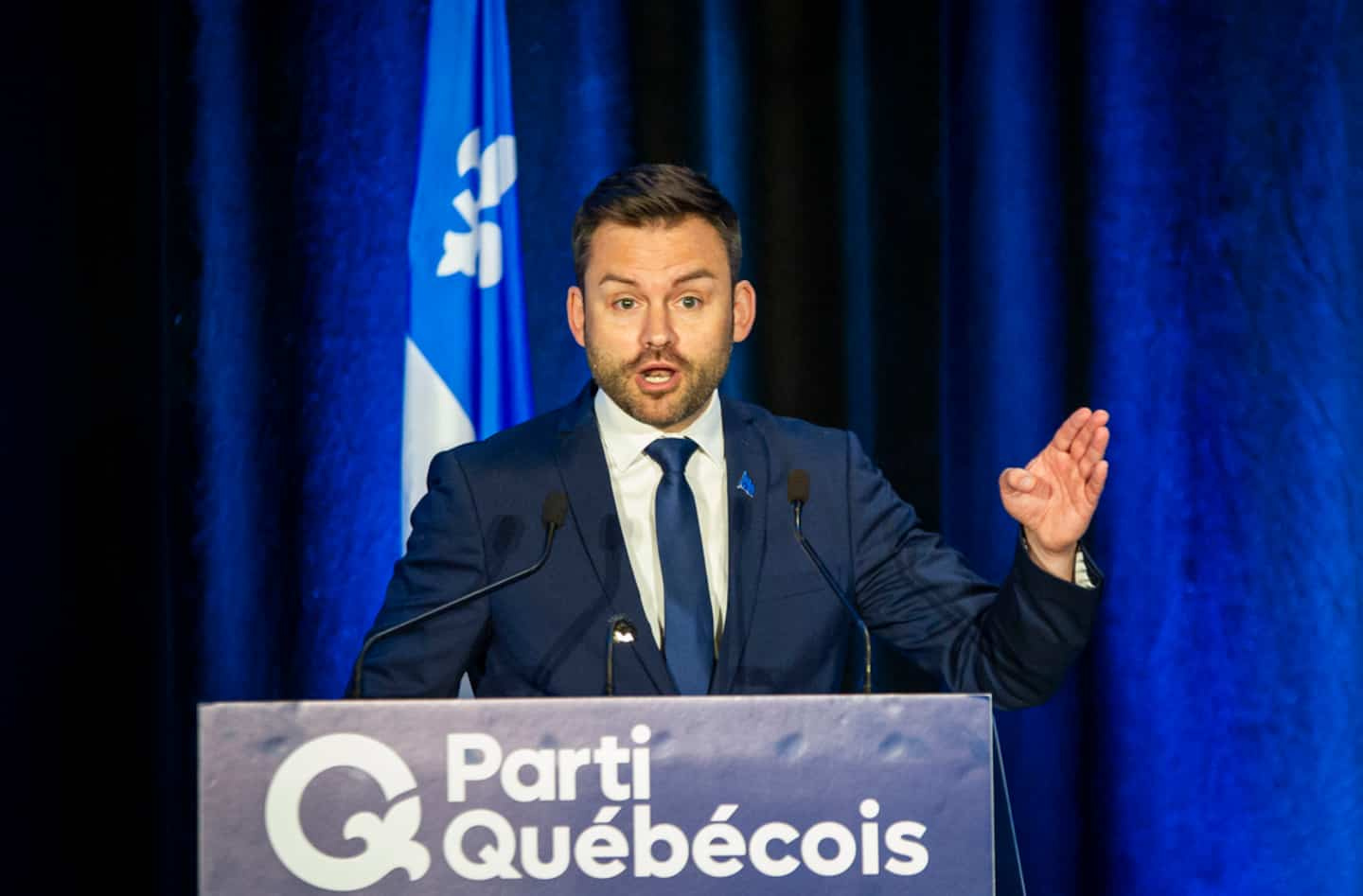 The last few weeks have not been easy for the CAQ, which has seen its concept of a coalition cause some confusion among Quebecers.

Who exactly does it bring together? What is the common basis of their political action? Their values? It becomes difficult to navigate and this increases the cynicism of many voters.

Just think of Bernard Drainville and Caroline St-Hilaire, fervent sovereignists who waver on their deepest political convictions with regard to the political status of Quebec.

To the new candidate Pascale Déry, a former outspoken federalist Conservative Party of Canada, who opposed the CPEs and who was part of the close guard of Michael Rousseau, the unilingual Air Canada.

Without forgetting Shirley Dorismond, the rookie in Marie-Victorin who distributed the small Canadian flags on July 1st as if she were a proud Liberal representative...

The Parti Québécois recalled this week that there are still 2 million sovereignists in Quebec ready to vote YES in a future referendum. This number stuck with me. The ad also said, “No matter what anyone tries to make you believe, you are not alone.” Good game.

It's still not enough to win a referendum, but it's a lot of people. It is a force, an important movement in Quebec. It is certainly a pool of voters to seduce. Many voters will no doubt wonder why vote for a party that will already have 100 MPs. And more deeply, why vote CAQ? There is definitely something to play for the PQ.

Opportunities for the PQ

Add to that the exit of Québec solidaire, which now opposes the consensus of the Bouchard-Taylor commission on the prohibition of the wearing of religious symbols by state employees in positions of authority, a pro-religious multiculturalist position that will leave several united in reflection.

Attention, I do not claim that the PQ will form the next government. But Pascal Bérubé could perhaps have with him some fighting companions in the National Assembly when all the indicators predicted that he would be the last of the PQ Mohicans. The campaign looks interesting!

1 How we became the bad guys 2 So tell us the truth! 3 Towards the worst semester of the Fund 4 Shinzo Abe: Legacy, Controversies and Challenges 5 Cine nostalgia: “Tron” celebrates (already?!)... 6 Russian snow crab weighs down our markets 7 Death sentence for man behind 8 The president of Sri Lanka on the run, his palace... 9 Four injured in stabbing at hospital in China 10 Assassination of Shinzo Abe: what we know about the... 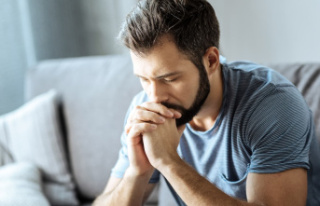 How we became the bad guys