Captain Cedric Montminy and defender Mathieu Brodeur will be back with the Trois-Rivières Lions, in the ECHL, next season. 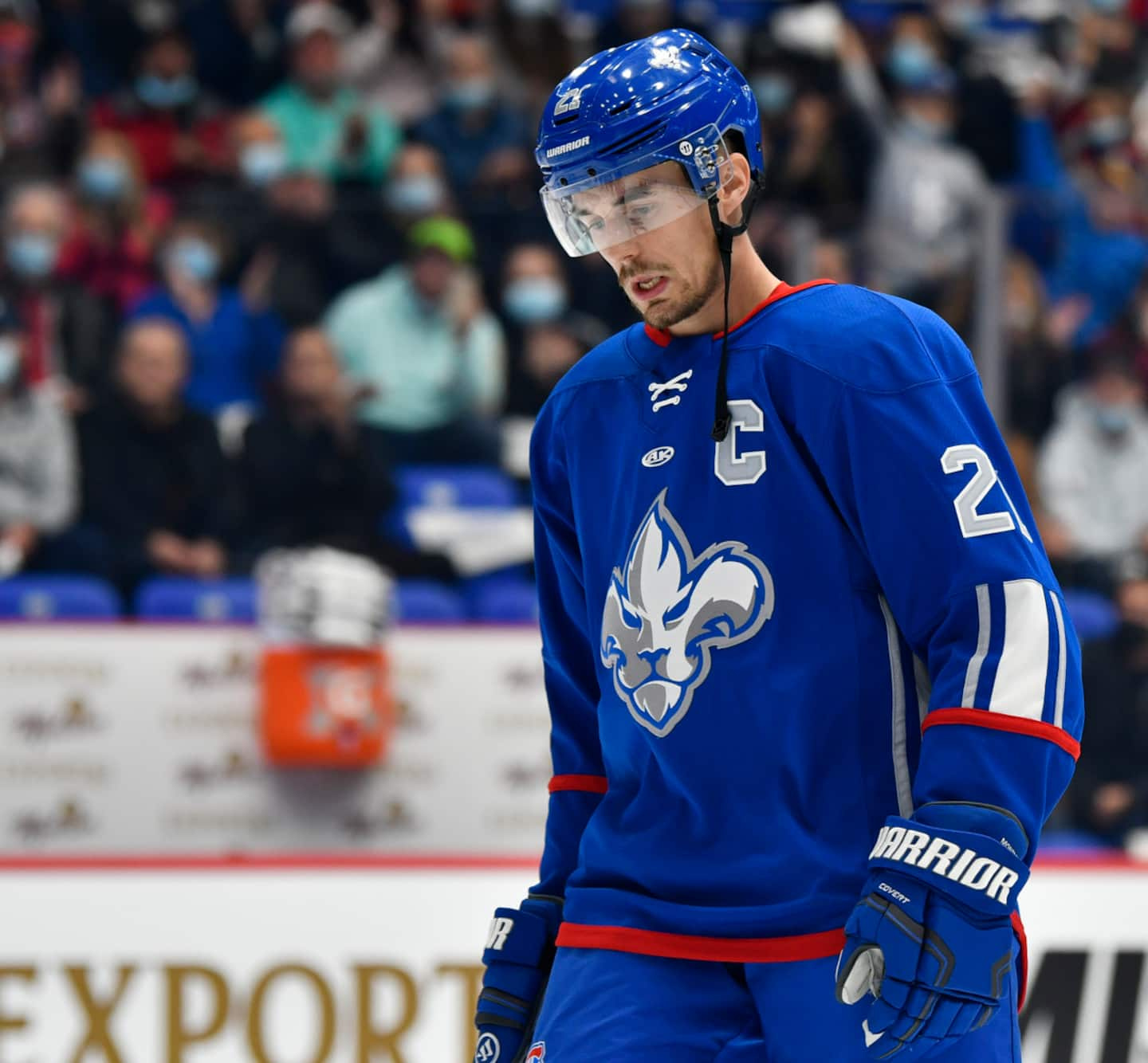 Captain Cedric Montminy and defender Mathieu Brodeur will be back with the Trois-Rivières Lions, in the ECHL, next season.

The Trois-Rivières organization confirmed Thursday that it had extended the contract of the two hockey players. The terms of the new agreements were not disclosed.

In 2021-2022, the first campaign in Lions history, the two skaters helped them reach the playoffs. According to general manager Marc-André Bergeron, their presence has been a key part of the club's success.

“We are happy to see Cedric and Mathieu don the Lions uniform again this year. They have been leaders throughout the season in both their performance on the ice and their attitude in the locker room. They represent excellent foundations that will allow us to build a solid team for the next season,” he explained in a press release.

Montminy had 19 goals and as many assists for 38 points in 61 games, in addition to hitting the target twice in the first-round series against the Newfoundland Growlers. Assistant to the captain, Brodeur is the only player on the team to have played in all 76 games for the team. He had five goals and 14 assists in the regular season.

1 Soccer: a Canadian rating that could be very profitable 2 The world masters land in Quebec in January 3 He gives the Avalanche the victory: “I just had... 4 NBA: Christian Wood would move to the Mavericks 5 Last day of work before retirement for Pierre Bruneau 6 Accused of sexual assault, Kevin Spacey “vigorously”... 7 Oliver Stone defends himself against Putin 8 "Masked singers": a workshop like a hive... 9 What will happen to RDS and TVA Sports? 10 Francos de Montréal: Edith Butler, as energetic as... 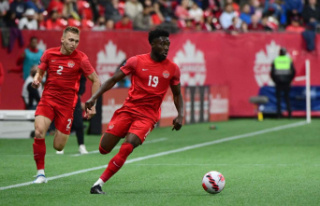 Soccer: a Canadian rating that could be very profitable