Oliver Stone defends himself against Putin 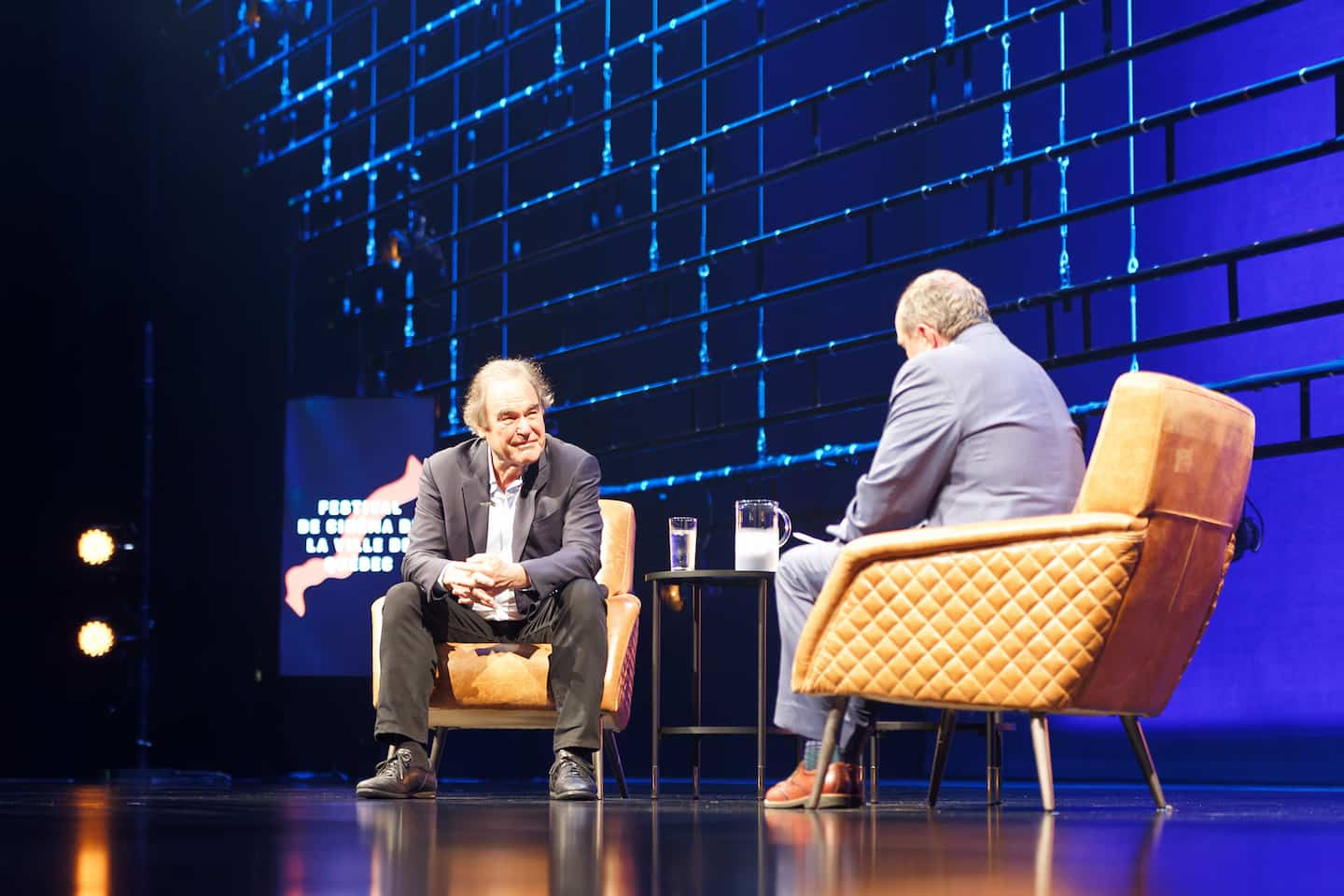 During a meeting in front of an audience held at the Théâtre le Diamant on the initiative of the Quebec City Film Festival, Wednesday evening, the director of Platoon and the host Jean-François Lépine crossed swords when the latter asked, after an hour of rather friendly conversation, why he hadn't been more critical of the Russian president in the documentary, based on 50 hours of interviews, that he devoted to him in 2017.

"Wo, wo, wo," Stone retorted. Lies, corruption and murders, none of this has been proven. Not a single murder. »

The exchange also focused on the filmmaker's films on other dictators, including Fidel Castro and Raul Chavez, but it was his defense of Putin that fueled the debate.

“If Putin had the control you claim, if he was a dictator, the Russians would have gotten rid of him. I am convinced that he would no longer be president, ”said Oliver Stone.

Also based on the film he made about Richard Nixon, a man he says he hates, the 75-year-old director said it is possible "to have empathy for the people with whom you do not agree ".

The discussion ended when a viewer asked the host to change the subject. “I paid to hear Mr. Stone talk about his movies. »

In an interview with representatives of the Journal and TVA a few hours earlier, Stone had maintained that he was not close to Vladimir Putin and that his documentary was not complacent.

"It's a very good interview and you could learn things if you watch it instead of being an ignoramus who hates Russia," he said, before saying he shouldn't talk about this. subject because he is in the capital to promote JFK Revisited.

In publications posted on Facebook since the start of the war in Ukraine, the filmmaker, very critical of the foreign policy of the United States, suggests in particular that the Russian invasion is a response to the anti-Russian maneuvers of the American governments. and Ukrainian, allegations that he repeated in the evening at Le Diamant.

1 "Masked singers": a workshop like a hive... 2 What will happen to RDS and TVA Sports? 3 Francos de Montréal: Edith Butler, as energetic as... 4 Canada's Drag Race: Two Quebecers in the race 5 Kim Kardashian accused of damaging Marilyn Monroe's... 6 Quebec City Film Festival: the event goes from ten... 7 Francos de Montréal: Bewitching Yseult 8 "The children of TV": a last day of filming... 9 Evasion: four new shows from here, including three... 10 Netflix is ​​looking for candidates for a real-life... 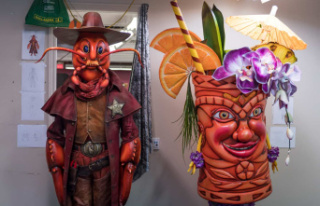