After taking a one-year hiatus to let the COVID-19 pandemic pass, the Quebec City Film Festival will be back in a formula reduced to four days, instead of the usual ten, in the month of september. 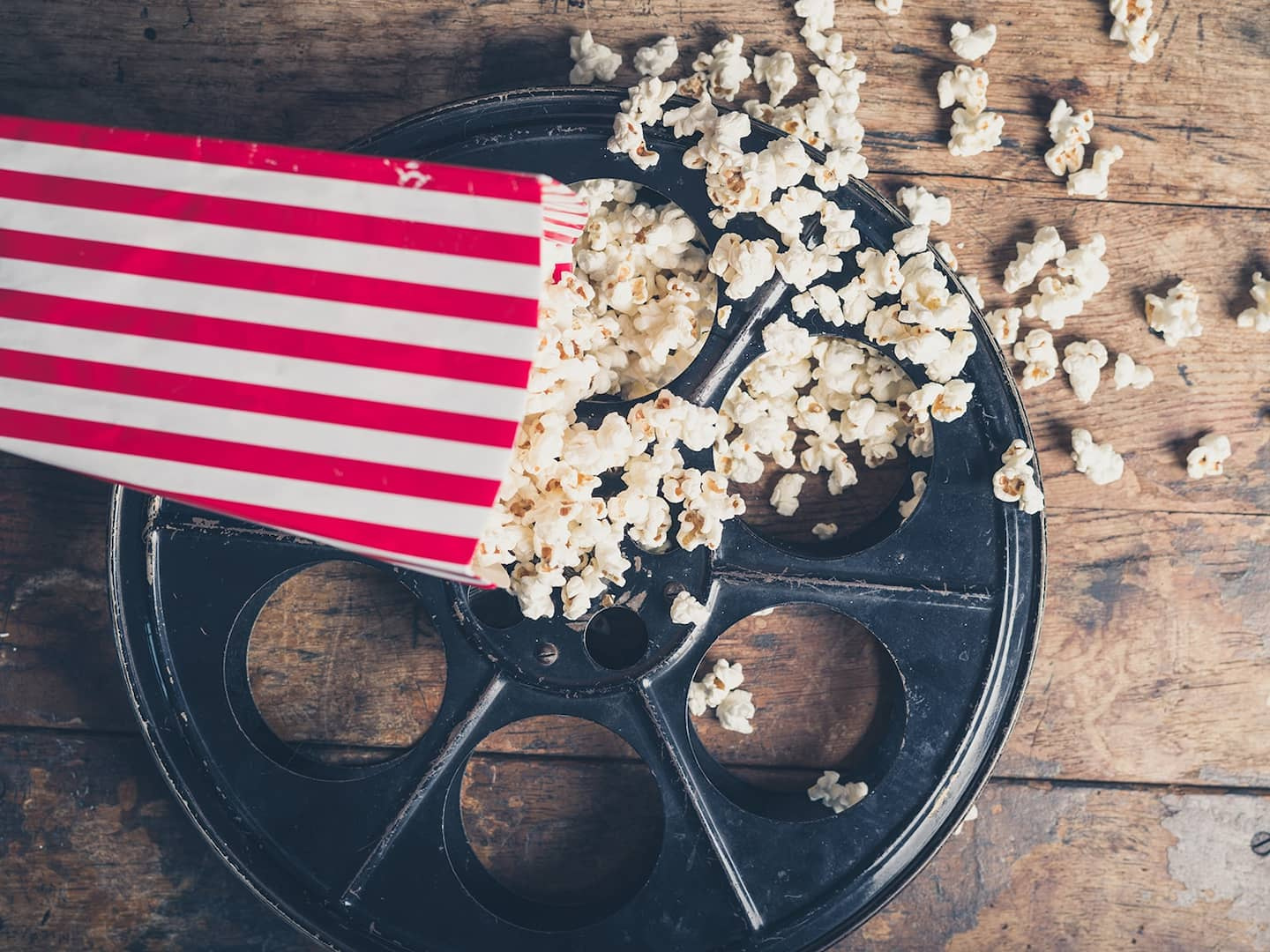 After taking a one-year hiatus to let the COVID-19 pandemic pass, the Quebec City Film Festival will be back in a formula reduced to four days, instead of the usual ten, in the month of september.

• To read also: Oliver Stone defends himself on Putin

The competition with award ceremonies and the presence of international films are also shelved in order to favor a new approach, explains the general manager of the FCVQ, Martin Genois.

“We are moving away from the traditional festival formula to try to reinvent the genre,” he says.

So, from September 8 to 11, in a formula that will favor "meetings and discoveries", the FCVQ will focus on Quebec productions. We have already announced the screening of La guerre nuptiale, by filmmaker Maxime Desruisseaux.

The rest of the program will be announced at a later date.

A festival initiative, the presence of Oliver Stone as part of the new Quebec encounter series, this week, is part of this desire to no longer limit FCVQ events to its usual end-of-summer dates.

"In a very competitive events market, we realized that the formula we wanted to approach was that of bringing cinema events to life throughout the year instead of being present at a fixed moment in time. ten days. »

Thus, the FCVQ wishes to present up to six events featuring internationally renowned personalities linked to the world of cinema.

“We choose a filmmaker who has something interesting to say and we create an encounter with a quality journalist, columnist or interviewer. We try to address themes that are more personal, always related to his work, ”says the boss of the FCVQ.

In the same breath, Martin Genois does not completely close the door on the return of a festival spread over two weeks. “With every gesture we make, we want to make sure we hit the mark and make the thing bigger, if we wish, for the September event. »

On June 17, 100 VIP passes sold for $250 each will go on sale. They will allow priority access to all FCVQ events.

The last presentation of the festival in a normal context dates back to September 2019.

1 Francos de Montréal: Bewitching Yseult 2 "The children of TV": a last day of filming... 3 Evasion: four new shows from here, including three... 4 Netflix is ​​looking for candidates for a real-life... 5 Military service behind BTS's announced hiatus? 6 Inflation: it's elbowing for $5 meals 7 Markets sink and fear recession after Fed announcements 8 François Legault assesses the chances of a recession... 9 Glamorous parties and $400 plates: overpriced parties... 10 Fonds FTQ and Fondaction under pressure 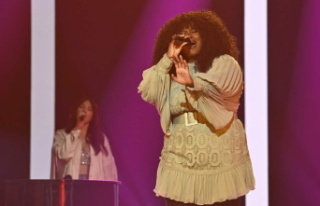