Glamorous parties and $400 plates: overpriced parties for the GP weekend

At a time when many Quebecers are struggling to cope with the cost of living, several rich people, influencers or stars who come for the Grand Prix, subsidized with millions by the State, will be able to take advantage of meals and accommodation. 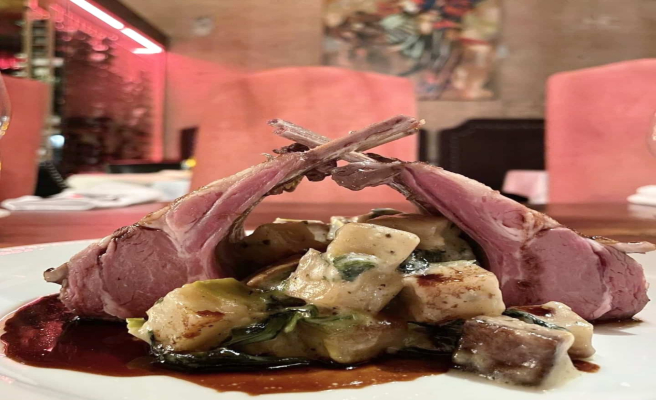 At a time when many Quebecers are struggling to cope with the cost of living, several rich people, influencers or stars who come for the Grand Prix, subsidized with millions by the State, will be able to take advantage of meals and accommodation. overpriced for ordinary mortals, noted Le Journal.

• To read also: It elbows for meals at 5 dollars

The most glamorous event will certainly be the “Black Tie” party to be held tomorrow night at the Ritz-Carlton, a regular venue for Grand Prix socialites.

The website announces a red carpet, unlimited champagne until 9 p.m. and several stations with canapés and eccentric bites. Price for the evening: $1200.

Several trendy restaurants offer F1 menus, such as Richmond, in the Griffintown district.

To book, however, you must leave a deposit and spend a minimum of $250 per person. On the menu, platters of seafood and meats priced at 300 to 400 dollars.

For deep-pocketed revelers, several establishments offer F1 evenings with Dom Pérignon, but, again, you often have to pay between 150 dollars and more than 300 dollars to have access to them.

This type of event risks causing even more incomprehension among many households who have to deal with inflation, the housing crisis and the loss of purchasing power, believes Julia Posca, who is a researcher at the Institut de socio-economic research and information (IRIS).

"It makes inequalities become more outrageous and can generate more discontent and frustration among the population, which sees that in times of economic uncertainty, there is a layer of the population that always does well" , she pointed out.

Good luck if you have to spend a night in Montreal hotels over the weekend.

There is very little room left while the occupancy rate exceeds 95%.

On the Booking.com site, Le Journal has however been able to observe that prices have risen sharply in recent days. For example, you have to expect to pay more than $2,000 for a night in a Best Western!

A condo owner in the Plateau Mont-Royal borough offers visitors to the Quebec metropolis to pay $7,200... for just one night. Breakfast not included...

Several bars and restaurants offer Grand Prix menus, including the Richmond with a multi-meat dish (“Meat Plater”) which includes this rack of lamb served with seared foie gras and fresh truffle. The price for this plate: $400

The most glamorous event of the Grand Prix weekend is the Ritz-Carlton's "Black Tie" party. We promise a red carpet and unlimited champagne during part of the evening. Price: $1000 plus taxes and services. Price: $1200

In addition to the “Black Tie” evening, several other sumptuous parties are taking place this weekend, including the first edition of the “Maxim Grand Prix Party” at Windsor Station. Admission price: $275

The hotel occupancy rate is 95% during the weekend. Some have sniffed out a good deal, like the owner of this condo who is offering it for over $7,000 for one night. Price: $7200 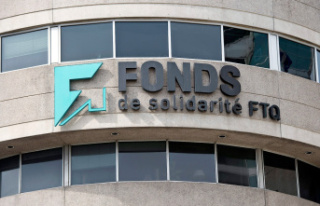 Fonds FTQ and Fondaction under pressure