The school tax will increase by a maximum of 3%

While the Prime Minister assesses the chances of Quebec falling into recession at 50%, his government has decided to limit the increase in the school tax to 3%. 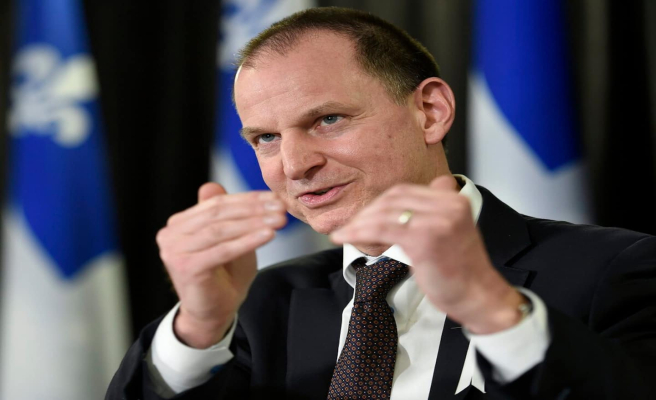 While the Prime Minister assesses the chances of Quebec falling into recession at 50%, his government has decided to limit the increase in the school tax to 3%.

• Read also: The PQ wants a law to freeze the rates of state companies

With the rising cost of living comes the risk of a recession. Yesterday, the Federal Reserve of the United States raised its key rate by 0.75%.

But he also admitted during a visit to Baie-Comeau yesterday that the chances of experiencing a recession were growing strongly.

“Obviously, by increasing interest rates, it makes business investments less attractive. There is a risk of dragging down the economy,” the prime minister said. "I think we're maybe 50-50 that there's a recession. »

As the elections approach, its Minister of Finance, Eric Girard, has also announced that he will limit the increase in the school tax from 2% to 3% to avoid a price shock.

School service centers are also being hit hard by inflation. They even predicted a 17% increase in the school tax bill.

These increases are usually paid for by taxpayers so that the centers can pay for additional expenses related to school services and salary adjustments.

For example, the owner of a house valued at $350,000 would have suffered an increase of around $60. By intervening, that increase will be $10, he says.

- Listen to Alexandre Moranville-Ouellet at the microphone of Mario Dumont on QUB radio:

The centers' shortfall will be made up by annual financial assistance of $173 million from the government.

“People who own homes face rising inflation, like everyone else, but they also have a multiplier, which is rising interest rates. There are also a lot of people who have variable rate mortgages, ”added the Minister of Finance, arguing that this is not an electoral measure.

After the $500 cheques, this is an additional measure added to counter the rising cost of living.

Thus, inflation is forcing Quebec to readjust and dip into its reserves in order to help families and maintain services.

Unlike the Prime Minister, the Minister of Finance had minimized the risk of recession yesterday.

1 12 Disney Parks by Private Jet for Just...$110,000 2 Capitol assault inquiry examines Trump's pressure... 3 UK sanctions Russian Orthodox Church leader 4 [LIVE] 113th day of war in Ukraine: here are all the... 5 France is suffocating, like Spain, the scene of fires 6 Trump won't always get away with it 7 Macron, Scholz and Draghi on 'support' visit... 8 Cereals: United States calls on Russia to quickly... 9 Racist Buffalo killings: US government asked to say... 10 Ghislaine Maxwell asks for leniency from American... 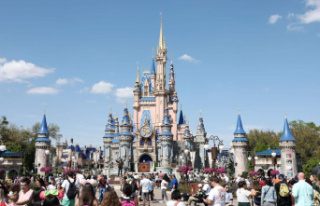