Ghislaine Maxwell, found guilty at the end of 2021 in New York of sex trafficking of minors on behalf of the deceased financier Jeffrey Epstein, is asking for clemency from the American justice system, which is to pronounce its prison sentence on June 28. 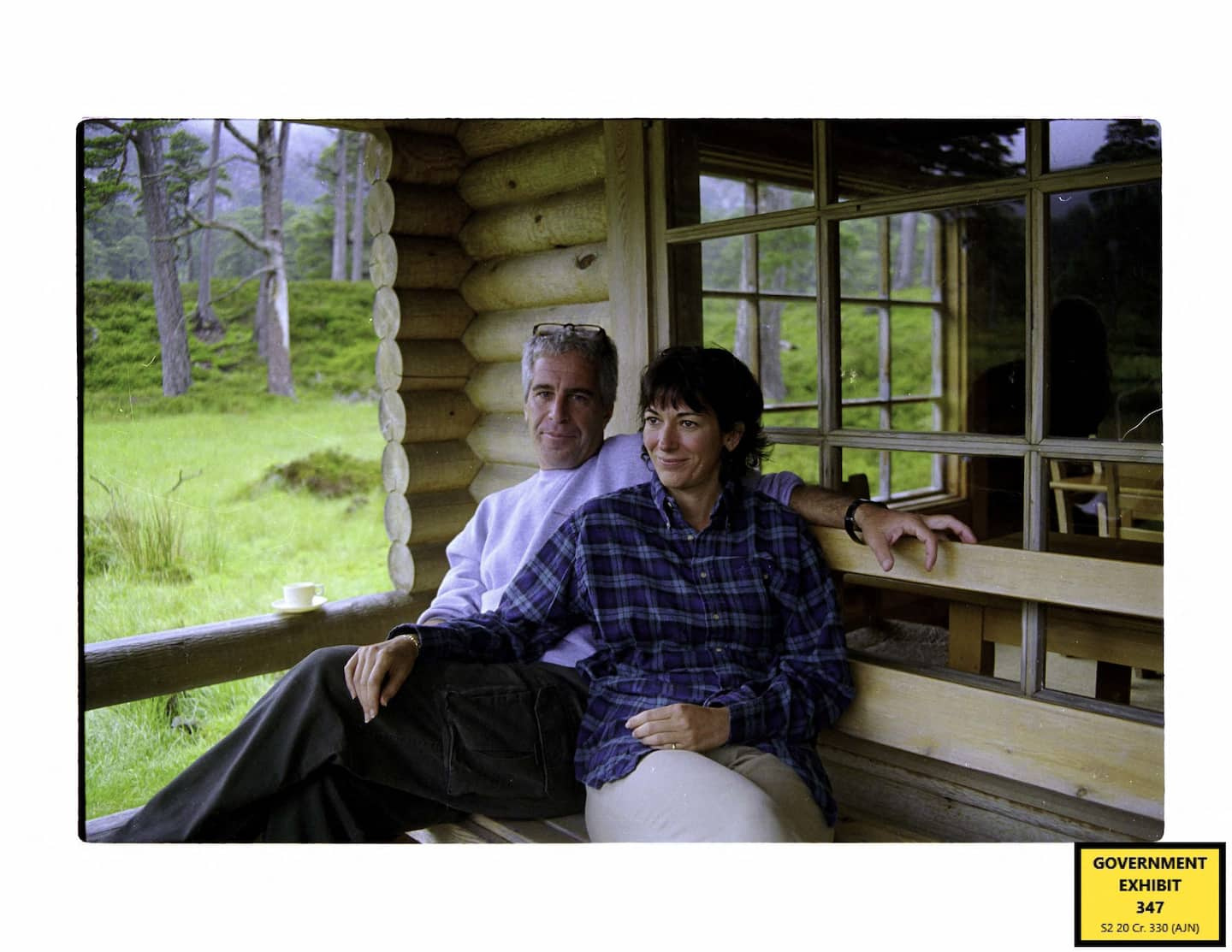 Ghislaine Maxwell, found guilty at the end of 2021 in New York of sex trafficking of minors on behalf of the deceased financier Jeffrey Epstein, is asking for clemency from the American justice system, which is to pronounce its prison sentence on June 28.

• Read also: Briton Maxwell will not be retried in New York for her sex crimes with Epstein

• Read also: Agreement between Prince Andrew and Virginia Giuffre, the American who accuses him of sexual assault

In a motion filed Wednesday evening with the federal court in Manhattan, the lawyers of Ms. Maxwell, 60, who faces up to 40 years of criminal imprisonment, ask that the judge not go beyond 20 years in prison.

The advice of the daughter of British media mogul Robert Maxwell (died 1991) and accomplice of Jeffrey Epstein - who committed suicide in New York prison in August 2019 before his trial for sex crimes against minors - invokes responsibility and the harmful influence of these two men on their client.

Born and raised in a hyper-privileged environment in the United Kingdom, former figure of the international jet-set, Ghislaine Maxwell, who has triple British, French and American nationality, “had a difficult, traumatic childhood, with an authoritarian father, narcissistic and demanding”, argues the defense.

“It made her vulnerable to Epstein, whom she met just after her father died. This is the biggest mistake of his life,” writes New York lawyer Bobbi Sternheim.

Two weeks before sentencing on June 28 by the Manhattan court, the defense recalls that Jeffrey Epstein "was the mastermind, the main aggressor and the conductor of crimes committed for his own account".

Ghislaine Maxwell was found guilty on December 29 of five of the six charges against her, including the most serious of sex trafficking of minors on behalf of Epstein. She had known the latter in the United States just after the death of Robert Maxwell, who mysteriously fell from his yacht in 1991.

Ghislaine Mawxell and Jeffrey Epstein formed a couple and were then collaborators and accomplices for 30 years.

The multimillionaire financier, with powerful economic and political networks in the United States and abroad, was himself accused of raping young girls, but his suicide extinguished the public action against him.

Arrested in the northeastern United States in the summer of 2020, a year after Epstein's death, Maxwell is incarcerated in New York.

In a separate part of this case with international ramifications, British Prince Andrew, friend of the Maxwell-Epstein pair, sealed an amicable agreement on February 15 - for 13 million dollars according to the Daily Telegraph - with the American Virginia Giuffre, herself a victim of the couple, who accused her of having sexually assaulted her in 2001 when she was a minor.

The British royal family has thus avoided a civil trial in New York as resounding as it is embarrassing.

1 Factory linked to baby milk shortage shut down again 2 The Russian giant Gazprom will only deliver 65% of... 3 “I have reached the end of my strength”: a first... 4 [PHOTOS] 50 years ago the Watergate scandal broke 5 She fled a massacre in Ukraine thanks to her dad 6 School delays that reach the "never seen" 7 Lack of motivation at school: "The teachers are... 8 CEGEP teachers are concerned about the difficulties... 9 Pierre-Hugues Boisvenu: a long fight for his daughter... 10 A shortage of staff at the worst time in schools 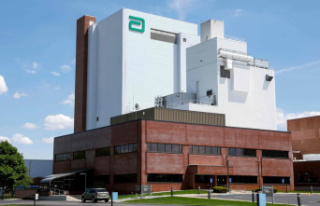