Pierre-Hugues Boisvenu: a long fight for his daughter Julie

Nearly 20 years after the assassination of his daughter Julie, Senator Pierre-Hughes Boisvenu sees how far he has come to help the victims and their loved ones. 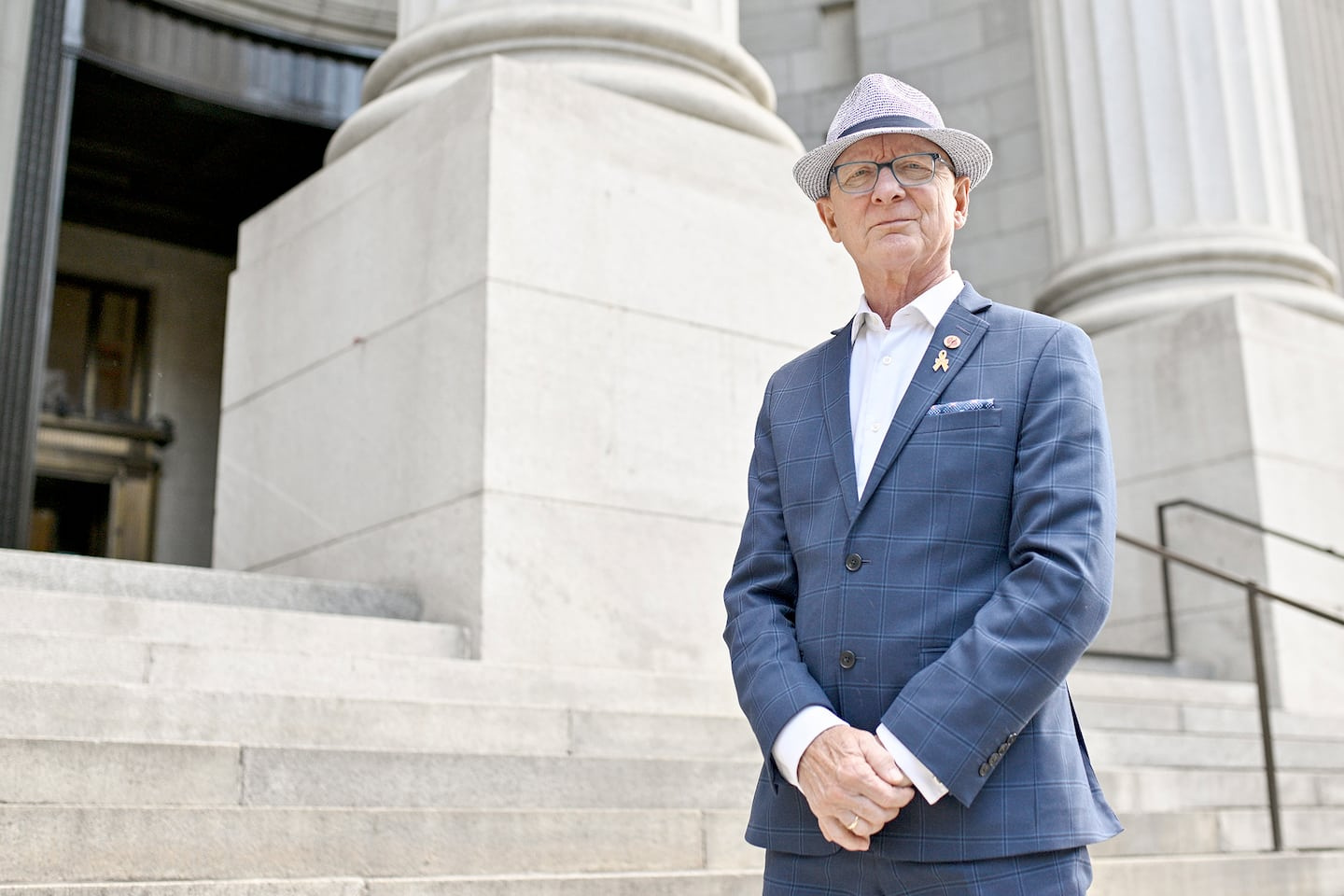 Nearly 20 years after the assassination of his daughter Julie, Senator Pierre-Hughes Boisvenu sees how far he has come to help the victims and their loved ones. And he does not intend to stop now despite all the work accomplished, he confides.

“Julie became my spark plug. I looked ahead and told myself that it was not possible that the families of victims were also forgotten in the justice system. It was my revelation, ”says the senator in an interview with the Journal.

Former Director of Wildlife Conservation, Mr. Boisvenu was struck by a tragedy that changed his life on June 23, 2002.

That day, her 27-year-old daughter had gone to Sherbrooke to celebrate her promotion to manager when she was kidnapped, raped and murdered by Hugo Bernier, a repeat offender on probation.

The body was found a week later in a ditch.

And as a misfortune never comes alone, almost four years later, his other daughter, Isabelle, died in a motorcycle accident. But rather than sink into despair, Mr. Boisvenu has started his biggest fight.

The fight of a lifetime

It is that at the time, few resources were allocated to the relatives of the victims.

He received $600 in compensation, while feeling that the families of those murdered were not well regarded in the halls of justice.

“The system had to remain cold, we were afraid that they would bring emotion,” he recalls.

And even though his daughter's killer was sentenced to life in prison without the possibility of parole before serving 25 years, he took up his pilgrim's staff to bring more humanity to justice.

With this will, he founded the Association of Families of Persons Assassinated or Disappeared in order to campaign for the rights of victims. And in the course of this work, he was able to meet Stephen Harper, then leader of the Conservative opposition in Ottawa.

He then asked him for concrete measures to improve the lot of the relatives of the victims, both financially and psychologically.

When the Conservatives were elected to power, he was appointed to the Senate.

“I then started working on a dozen bills and reforms,” he explains.

Thus, over the years, the senator has helped to abolish the “faint hope clause” which allows a murderer to apply for parole more quickly.

His work has also led to benefits offered to families bereaved by crime, among others.

But his greatest achievement, he says proudly, is to have put in place the Canadian Victims Bill of Rights, which ensures that victims and their loved ones are now an inherent part of the justice system.

"This is the legacy I wanted to leave to the victims," ​​says Mr. Boisvenu.

It is not finished

At 73, however, the senator has no intention of bowing out. At least not right away, according to the conviction in his voice when he talks about the path that remains to be traveled, especially in domestic violence.

"The approach was to hide the women in the reception centers, thinking that that hid the problem," he explains. It has progressed a lot since then, but we still have to work. »

He cites as an example a bill for the aggressors to be forced to undergo therapy, or his desire that the wearing of electronic bracelets for those accused of domestic violence will spread across Canada.

“There is a lot to do, but the planets are well aligned,” concludes Mr. Boisvenu, saying that he was only following a destiny imposed on him 20 years ago.

“Changing the system takes a lot of energy. But I had no right to miss the mission that Julie had given me. »

“Joining the Senate gave me the opportunity to be part of a change. »

“One day, I will return to Julie, it will be her, my judge. And I'm sure she'll tell me that we've done great things together, the two of us. »​

1 A shortage of staff at the worst time in schools 2 A final lap for “the pillar of our family” 3 Finally a drop-in center at the Parliament of Quebec 4 A third of Montreal's HLMs are in poor condition 5 Caffeine would lead to more impulse purchases, according... 6 New episode of gunshots on the island of Montreal 7 On the sidelines of the Grand Prix: a bang against... 8 The beaver dam did not hold 9 Mountain bike swerve: a 30-year-old in critical condition 10 Three unusual activities by bike 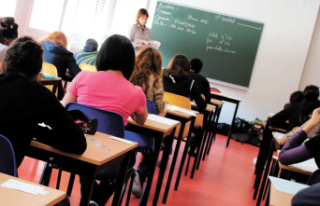 A shortage of staff at the worst time in schools