A third of Montreal's HLMs are in poor condition

Nearly two-thirds of low-rent housing (HLM) in Montreal are in poor condition and require major renovations, a proportion that continues to increase despite the money invested. 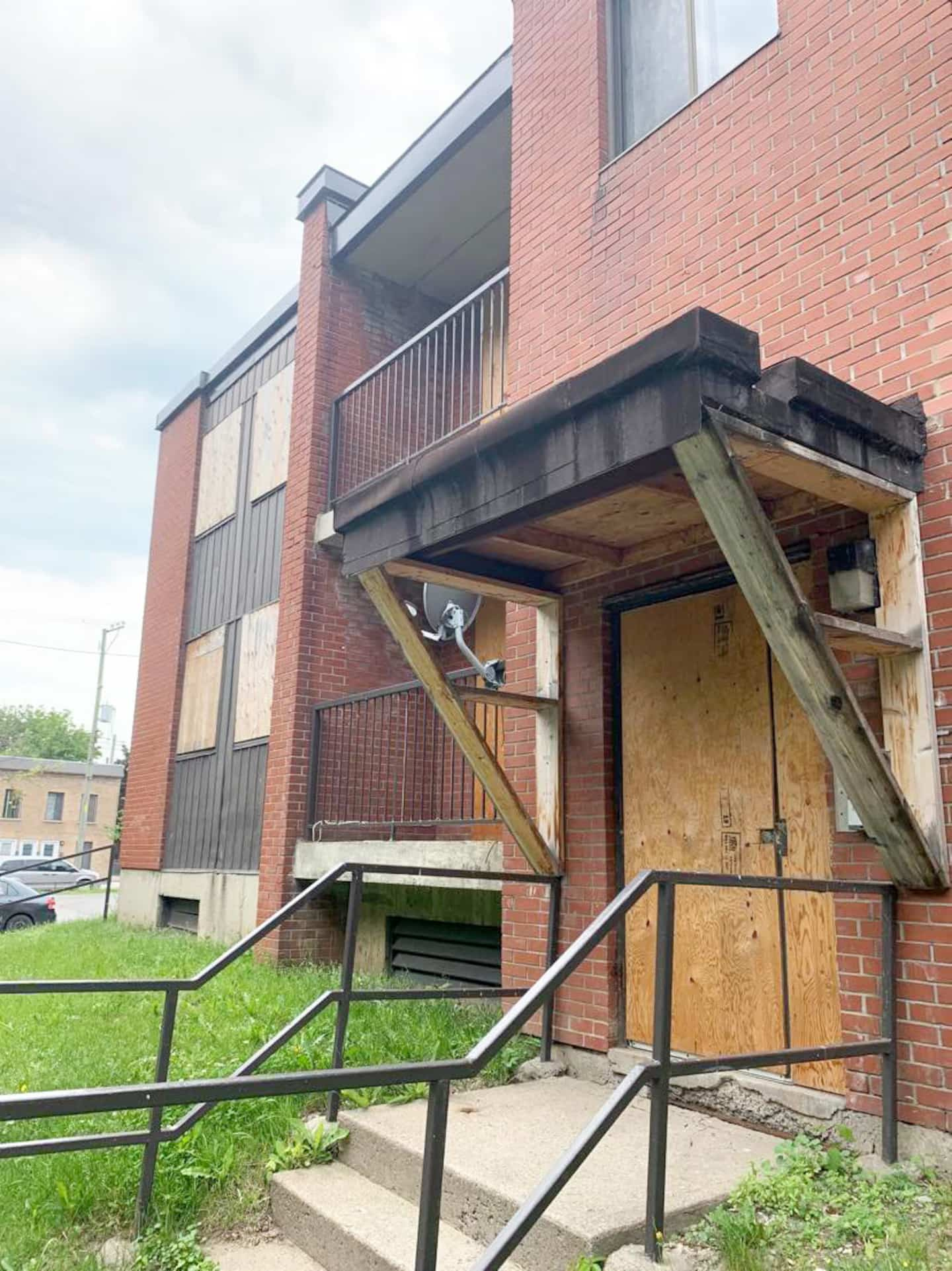 Nearly two-thirds of low-rent housing (HLM) in Montreal are in poor condition and require major renovations, a proportion that continues to increase despite the money invested.

"We've been talking about changing doors and windows for six years. The cold air enters the winter, you feel the wind all the way to the middle of the living room,” says Robert Blais, who lives in a building managed by the Office municipal d’habitation de Montréal (OMHM).

Habitations Marie-Rollet, where Mr. Blais lives, is rated "E" by the Société d'habitation du Québec, which means that it requires major renovations.

In all, 63% of low-rent housing in the metropolis is considered to be in poor or very poor condition. For all of Quebec, it is estimated that the proportion is around 35%.

"In Montreal, the HLMs are much older, we built a lot of poor quality towers in the 1970s. The infiltrations caused mold, and it was exponential", explains Robert Pilon, coordinator of the Federation of tenants of Low-Rental Housing in Quebec (FLHLMQ).

Currently, about 400 housing units are in such poor condition that no one can live there, according to the OMHM, most of which are in towers that are now barricaded because they are too dilapidated.

In order to restore these homes, Quebec and Ottawa announced in May 2021 one-time assistance of $100 million.

However, not a penny of these funds has yet been spent, according to the FLHLMQ.

"I find it scandalous in the midst of a housing crisis," says Mr. Pilon, who specifies that the first calls for tenders have just been launched.

Last year, the OMHM estimated at $792 million the work needed to restore its building stock.

However, it is impossible to know how much this amount is now, which could increase due to inflation.

"The completion of major work and the development of new housing are made particularly difficult, in particular due to the overheating of construction costs," however, stated the OMHM in its 2020-2025 strategic plan published last year.

"A bit like the roads in Quebec, several buildings require work, but we can't do them all at the same time," said Mathieu Vachon, spokesperson for the Office.

1 Caffeine would lead to more impulse purchases, according... 2 New episode of gunshots on the island of Montreal 3 On the sidelines of the Grand Prix: a bang against... 4 The beaver dam did not hold 5 Mountain bike swerve: a 30-year-old in critical condition 6 Three unusual activities by bike 7 Madison Square Garden: Beterbiev crushes Smith Jr. 8 F1 2022 | Canadian Grand Prix: Charles Leclerc's... 9 “Valeri is built for the playoffs” - Bednar 10 Conquest of the F1 world title: “Time flies so fast” 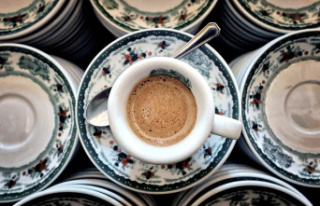 Caffeine would lead to more impulse purchases, according...