The Abbott factory, whose recent closure has worsened a shortage of infant formula in the United States, is again shut down due to flooding, which will probably delay the delivery of new products by “several weeks”. 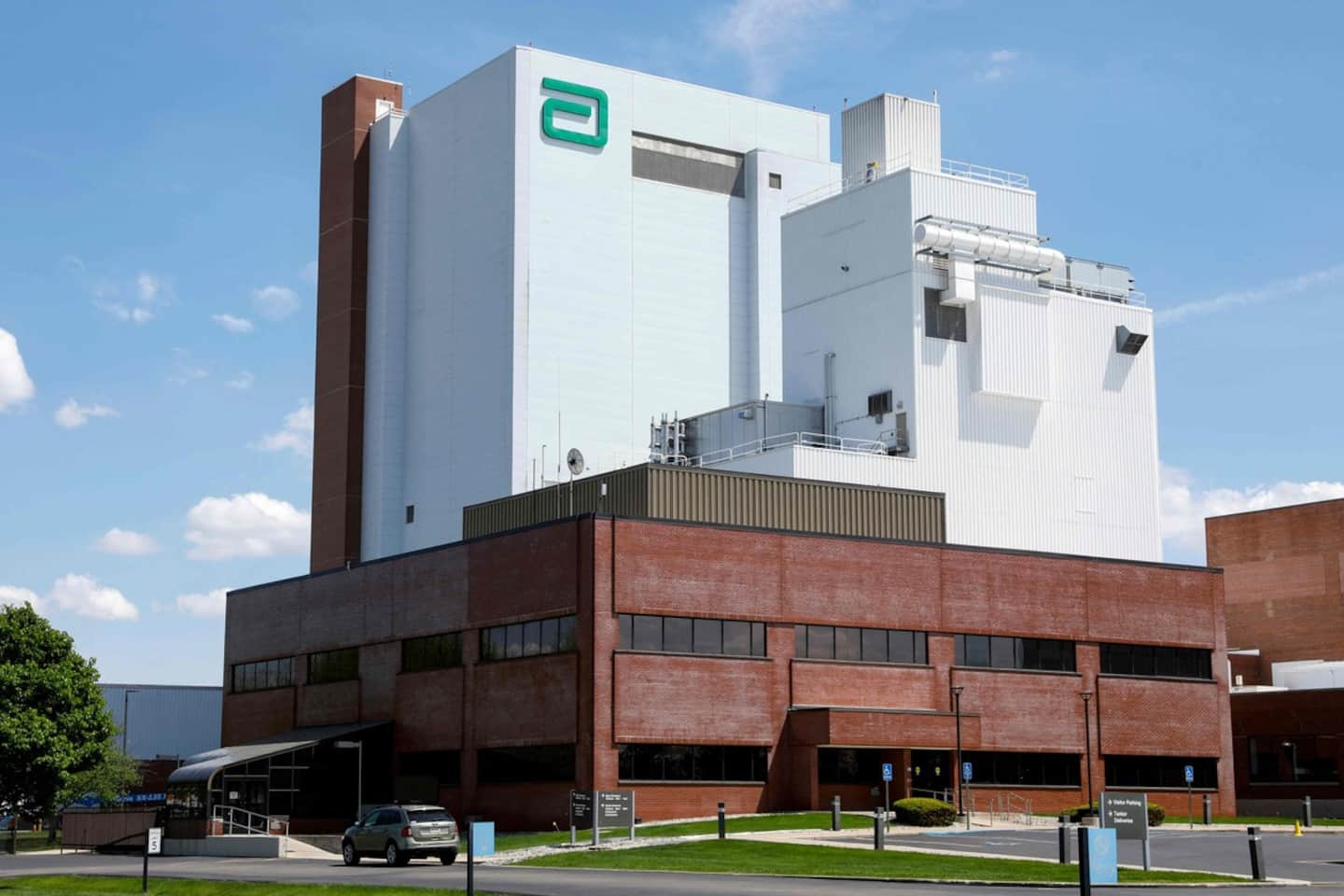 The Abbott factory, whose recent closure has worsened a shortage of infant formula in the United States, is again shut down due to flooding, which will probably delay the delivery of new products by “several weeks”.

"Abbott has halted production of its EleCare brand of hypoallergenic milk to assess storm damage and clean and disinfect the factory," the group said in a message on its website, published overnight from Wednesday to Thursday.

Production at this factory in Sturgis, Michigan (north), resumed in early June, after several months of closure linked to a recall of products suspected of having caused the death of two infants.

This shutdown had aggravated the shortage of certain brands of infant milk caused by supply and labor problems related to COVID-19.

When the factory reopened on June 4, Abbott had estimated that it could begin shipping EleCare hypoallergenic milk from around June 20.

The new suspension "will probably delay the production and distribution of the product by a few weeks", assesses the manufacturer in its last message.

However, the group believes that it has a “sufficient supply” of EleCare and most of its specialized milks to meet needs.

To deal with the shortage, the Biden administration, accused of having reacted too late, has set up a form of airlift to bring in, by military planes, tons of baby milk produced abroad.

1 The Russian giant Gazprom will only deliver 65% of... 2 “I have reached the end of my strength”: a first... 3 [PHOTOS] 50 years ago the Watergate scandal broke 4 She fled a massacre in Ukraine thanks to her dad 5 School delays that reach the "never seen" 6 Lack of motivation at school: "The teachers are... 7 CEGEP teachers are concerned about the difficulties... 8 Pierre-Hugues Boisvenu: a long fight for his daughter... 9 A shortage of staff at the worst time in schools 10 A final lap for “the pillar of our family” 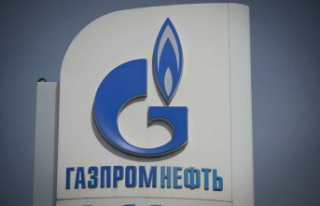 The Russian giant Gazprom will only deliver 65% of...