She fled a massacre in Ukraine thanks to her dad

On this Father's Day, a Ukrainian refugee in Quebec will never be able to thank hers enough for having coordinated their desperate escape from Bucha, the scene of a massacre by Russian forces. 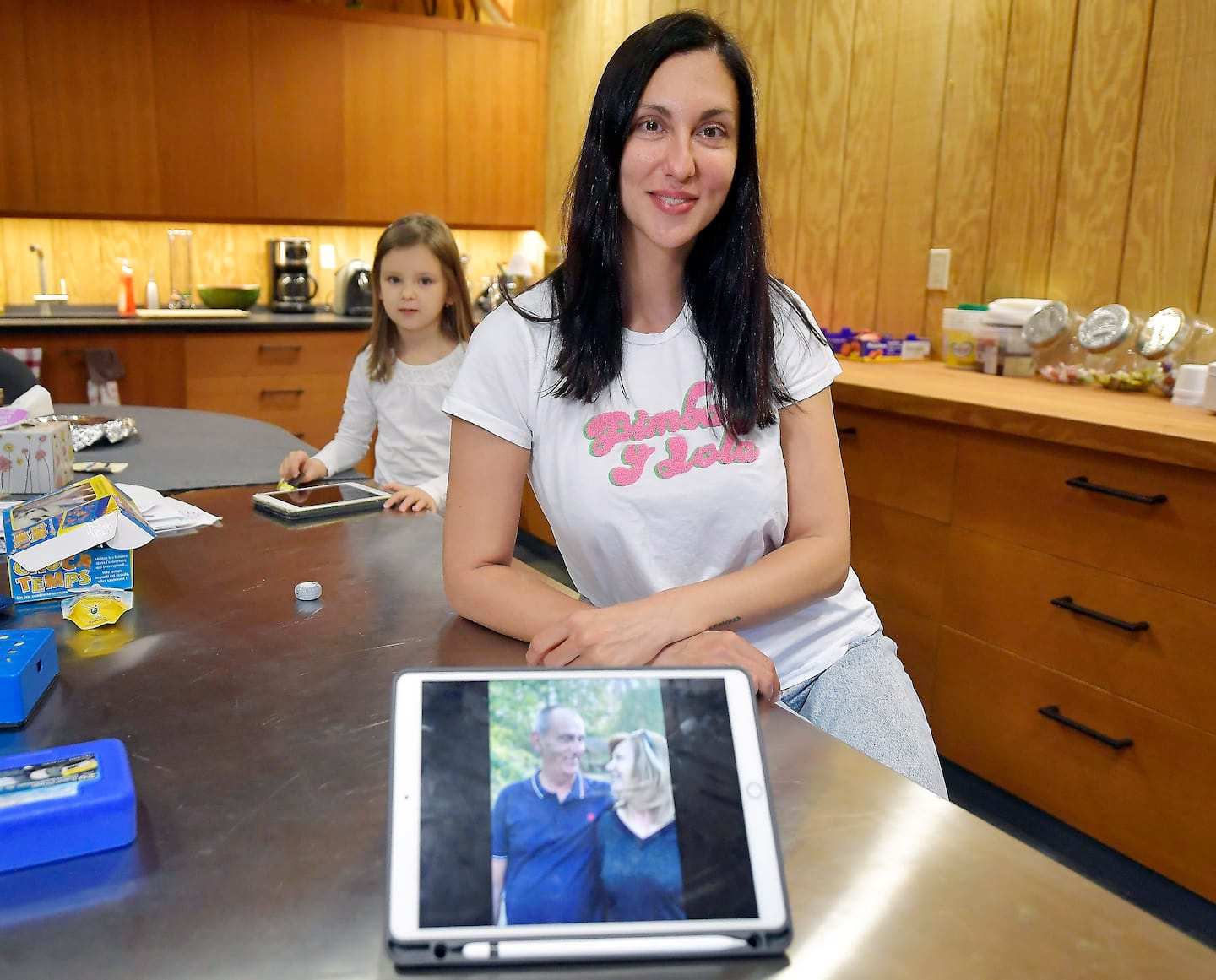 On this Father's Day, a Ukrainian refugee in Quebec will never be able to thank hers enough for having coordinated their desperate escape from Bucha, the scene of a massacre by Russian forces.

• To read also: A last lap for “the pillar of our family”

“He was the one who thought of an evacuation plan, who protected us during the bombardments, who carried my daughters in his arms when they were no longer able to walk. He saved our lives, ”says Inna Silchenkova, who now lives safely in Lévis.

From the first day of the war, the 39-year-old woman took refuge with her two daughters with her parents, unaware of the horrors that awaited the small town which quickly fell into enemy hands.

In the days that followed, Inna Silchenkova remembers only the incessant bombardments of the neighborhood and the constant terror of seeing Russian soldiers disembark.

Her father, Mykhailo Savula, did everything to reassure his loved ones and his adored granddaughters, holed up in the basement. A former military pilot, the 61-year-old had the composure of someone who has experienced combat, especially in Afghanistan.

"One evening, he made us realize that no one was going to come to save us, and that our only chance of survival was to walk to Irpin," says the Ukrainian.

The next morning, the Savulas left their house.

“Dad tied a white rag on a stick, the children put white squares on their backpacks, and we left. I can't describe my fear,” she recalls.

Her two little girls, ages 5 and 13, closed their eyes to the many corpses strewn across the street.

A little further, Inna Silchenkova says a missile fell a few meters in front of them, killing other Ukrainians who tried to flee. “That we are still alive is a miracle,” drops the beautician by profession.

After this desperate flight, her parents set off for Italy, while she waited in Poland, before arriving in Quebec.

Since then, Mykhailo, or Misha as she affectionately calls him, has returned to Bucha. “I think he was homesick. He wants to regain control of his life and help his town rebuild,” says his daughter.

If they were together for Father's Day, Inna would bake him his famous chocolate cake and thank him for being so present for his family. Instead, they scheduled a video call, like they do almost every day.

The mother of two girls will obviously also have a thought for her husband, who remained in Ukraine to defend his country.

About a thousand bodies were found in Bucha, a town of about 35,000 people, when it was liberated from Russian forces on March 31.

1 School delays that reach the "never seen" 2 Lack of motivation at school: "The teachers are... 3 CEGEP teachers are concerned about the difficulties... 4 Pierre-Hugues Boisvenu: a long fight for his daughter... 5 A shortage of staff at the worst time in schools 6 A final lap for “the pillar of our family” 7 Finally a drop-in center at the Parliament of Quebec 8 A third of Montreal's HLMs are in poor condition 9 Caffeine would lead to more impulse purchases, according... 10 New episode of gunshots on the island of Montreal 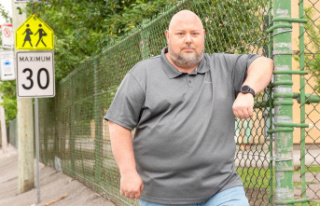