Fears of a recession after a drastic rate hike announced by the US Central Bank weighed on investors on Thursday, causing the stock markets to fall sharply and bond rates to soar on Thursday. 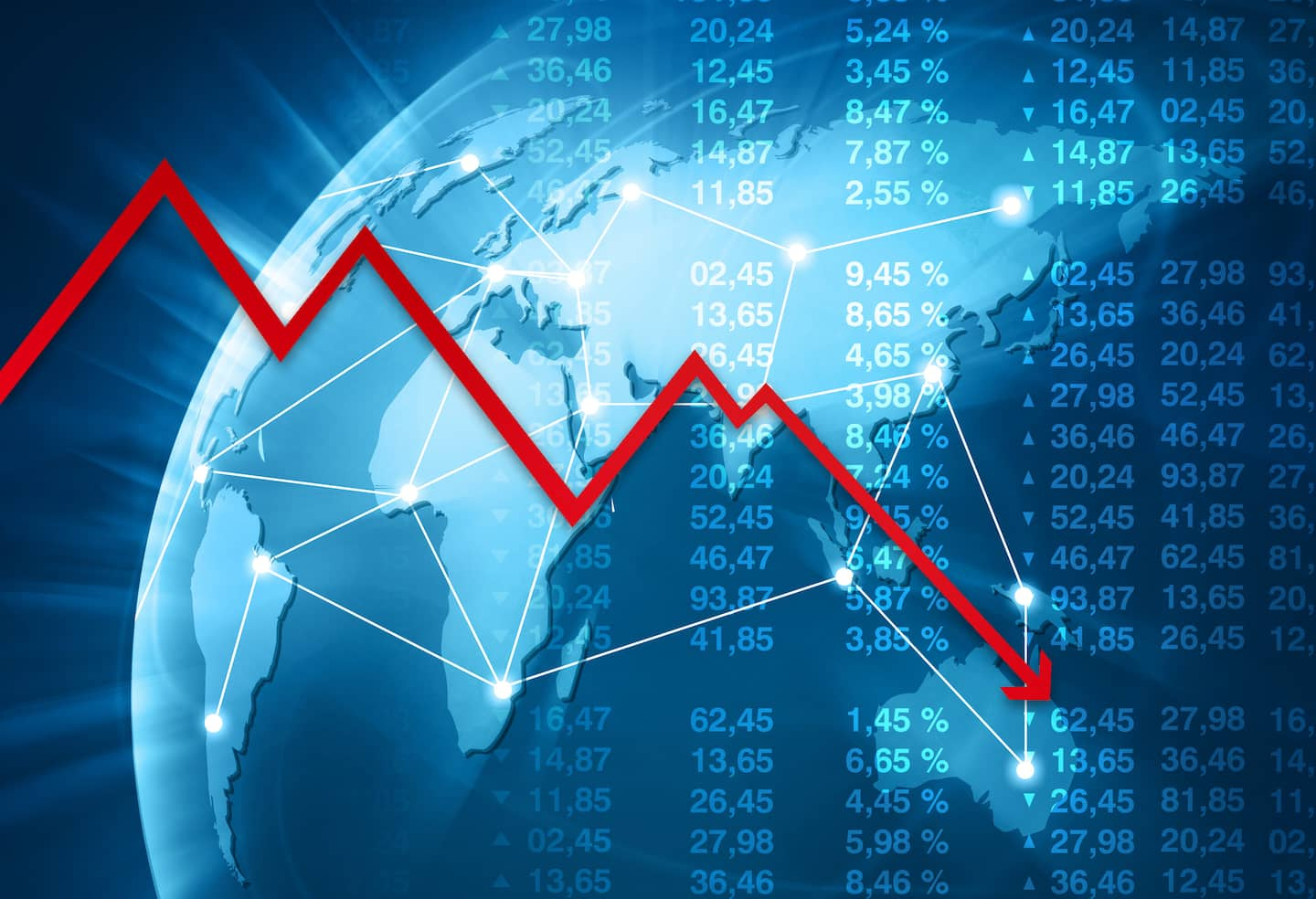 Fears of a recession after a drastic rate hike announced by the US Central Bank weighed on investors on Thursday, causing the stock markets to fall sharply and bond rates to soar on Thursday.

The New York Stock Exchange opened wide in the red. In the first exchanges the Nasdaq, with strong technological coloring, suffered particularly (-3.02%) while the Dow Jones and the S

The day before, Wall Street had however welcomed with relief the determination displayed by the Federal Reserve (Fed) to fight against inflation while “the announcements were anything but accommodating”, according to Ipek Ozkardeskaya, analyst of Swissquote.

The Fed announced the raising of its key rates by 0.75 percentage point, the strongest monetary tightening since 1994 and not the last, the institution aiming for a range of 3.25 to 3.50% by the end of the year.

“Given that inflation is sure to remain high this summer, it seems plausible that the Fed will raise rates by 75 basis points in July, 50 in September” before falling back to a 25 basis point hike at the start of winter , predicts Vincent Juvyns, strategist at J.P. Morgan AM.

Perhaps to the detriment of US economic activity: the monetary institution has significantly lowered its economic growth forecast for 2022 in the United States.

Even if he wants to avoid a recession, Fed boss Jerome Powell acknowledged that there is “always a risk of going too far or not far enough”.

The “fact that the Fed is prepared to accept deteriorating economic conditions” spooks investors, according to ActivTrades analyst Pierre Veyret.

This caused a new surge in the interest rates of the debts of European countries and the United States, which took between 12 and 16 basis points.

After a lackluster start to the session, the euro and the pound rallied slightly against the dollar, with the single currency gaining 0.15% to $1.0459, while the pound rose 0.55% to $1.2249 around 1355 GMT after the decision of the Bank of England (BoE) to raise its rates by 0.25 percentage points.

Unlike the Fed, it has not decided to raise its rates more strongly in the face of inflation, but it "will be particularly attentive to indications of persistent inflationary pressures and will respond if necessary with force", it promises in the minutes of its meeting.

The BoE is now expecting inflation to peak at “more than 11%” in October, in April the rise in prices had reached 9% over one year.

Tech, particularly dependent on interest rates to finance its growth, suffered the blow.

Energy Stocks SufferEnergy stocks fell after further gas supply cuts from Russian giant Gazprom, whose boss said on Thursday the company would enforce its own rules with its products.

Eni, which announced that Gazprom would only deliver 65% of the requested quantities on Thursday, also lost 4.87% in Milan while Enel fell by 3.40%.

On the side of oil and bitcoin

Oil prices were down after the Fed's announcements, which are likely to lower demand in the United States. 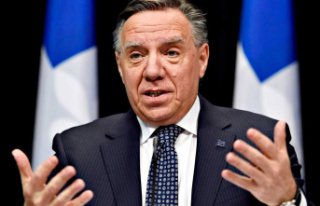 François Legault assesses the chances of a recession...