The Prime Minister estimates that there is a 50% chance that Quebec will sink into a recession. 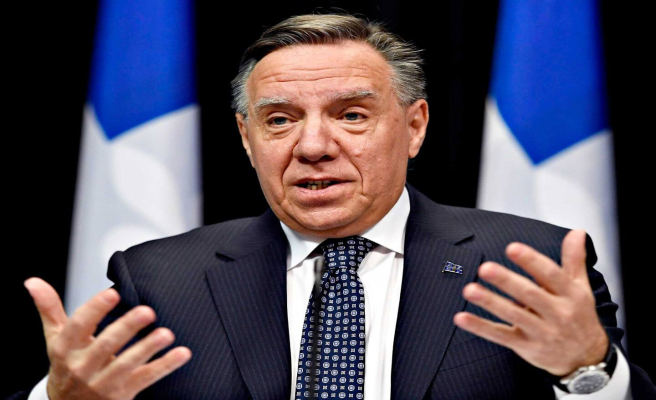 The Prime Minister estimates that there is a 50% chance that Quebec will sink into a recession.

• Read also: Faced with galloping inflation in the United States, the Fed carries out the largest rate hike since 1994

“I think we may be 50-50 that there is a recession, but if ever there is one, I think the CAQ is the best team. We will have to be smart in the way of managing the economy in the next year, ”warned the Prime Minister.

However, his Minister of Finance, Eric Girard, was more reassuring by mentioning rather during the day that there is a one in three chance of suffering a recession in 2023, at this rate.

On Wednesday, the Fed in the United States raised rates by 0.75% on Wednesday and hinted that it could raise them again in July.

“This is big news, it's been a long time since the Fed raised interest rates by 75 points. Three quarters of a percent at once. In addition, the Fed says that there could be other increases”, said the Prime Minister. 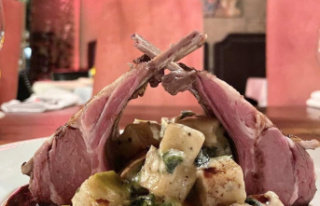