Despite being one of the most prolific pitchers in major league history, there are still things Los Angeles Dodgers ace Clayton Kershaw has yet to do. 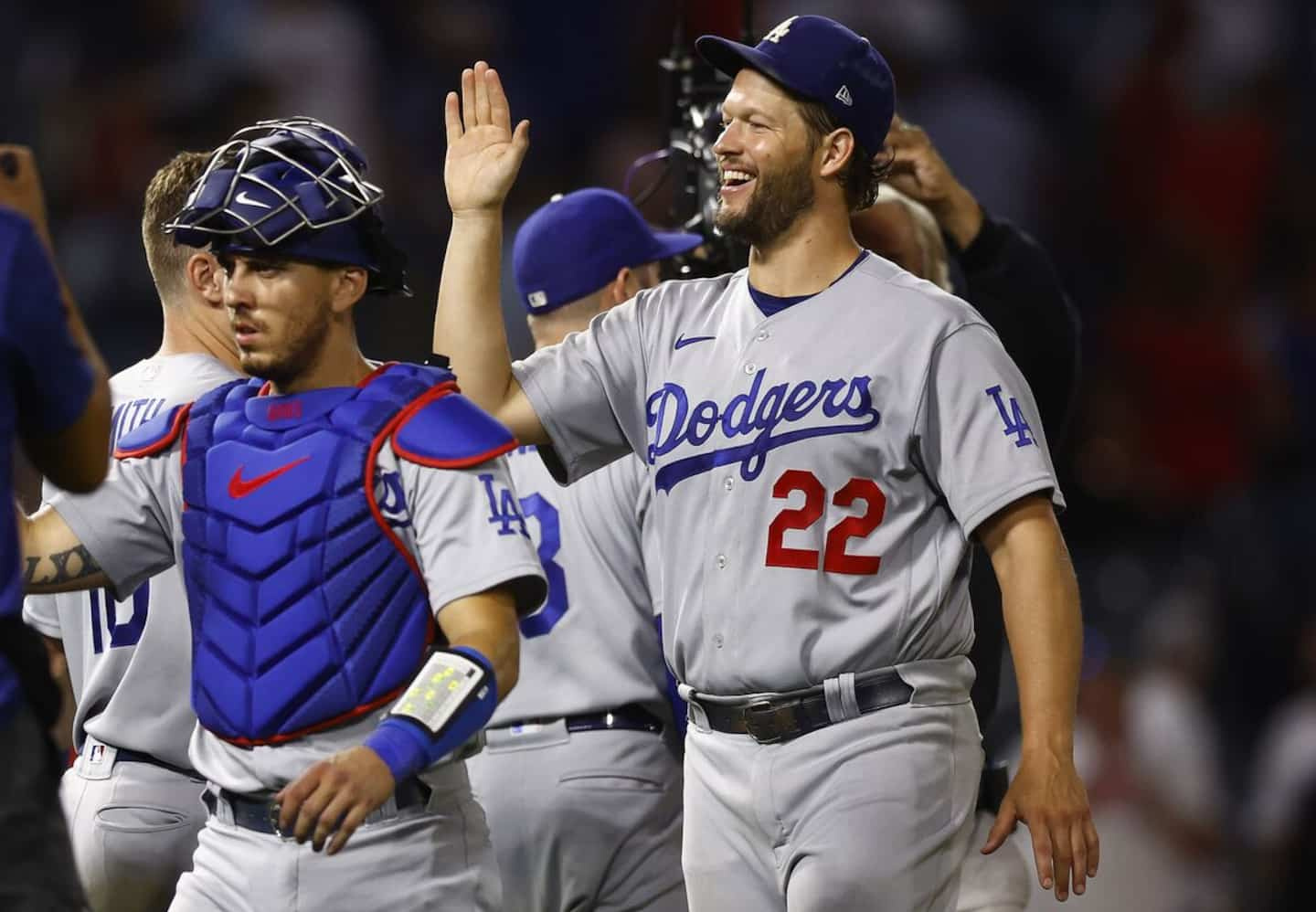 Despite being one of the most prolific pitchers in major league history, there are still things Los Angeles Dodgers ace Clayton Kershaw has yet to do. Throwing a perfect match is one of them.

• Read also: The Blue Jays swept away in Seattle

Friday night, in an easy 9-1 win over the Los Angeles Angels, the 34-year-old gunner completed seven perfect innings before giving up in the eighth round at bat. It's the second time this season he's come close to a feat that hasn't been achieved for the Dodgers since 1965.

Kershaw (7-2) finished the game with just one hit allowed – a Luis Rengifo double – and six strikeouts.

“I really wanted to get there. I think it would have been fun for everyone involved, with the way everyone played tonight. It would have been a real perfect match accomplished as a team. Unfortunately, it didn't work out, but it was a good night,” commented the veteran, his remarks being echoed by the MLB.com site.

He also thanked his defense for having been able to support him, since he would have allowed “four or five hits” without it.

Major League Baseball's most recent perfect game came in 2012, when Felix Hernandez nailed it for the Seattle Mariners. Since then, 21 pitchers have reached all seven innings but haven't been able to put the finishing touches, according to ESPN.

A first Kershaw should be able to achieve this season, barring a surprise injury, is to be the National League starting pitcher at the All-Star Game on Tuesday. The three-time Cy-Young Trophy winner will be making his ninth appearance at the classic, but he had never started the match on the mound before.

1 The strange decision of Johnny Gaudreau 2 Duvernay-Tardif with the Alouettes: an unlikely scenario 3 Hugo Houle: never without his brother 4 NHL: the Devils are looking for John Marino 5 Blue Jays: Santiago Espinal added to the stars 6 Mason Marchment: From Nightmare to Dream 7 Cédric De Grandpré: a Quebecer in the process of... 8 NHL: Rutherford wants to be patient with the J.T.... 9 Adventure, change of scenery and trophy fish 10 Blue Jays hit back at Royals 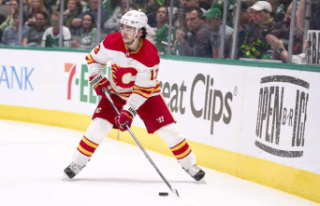 The strange decision of Johnny Gaudreau