I present to you today a site offering one of the best fishing potentials that I have had the opportunity to visit. 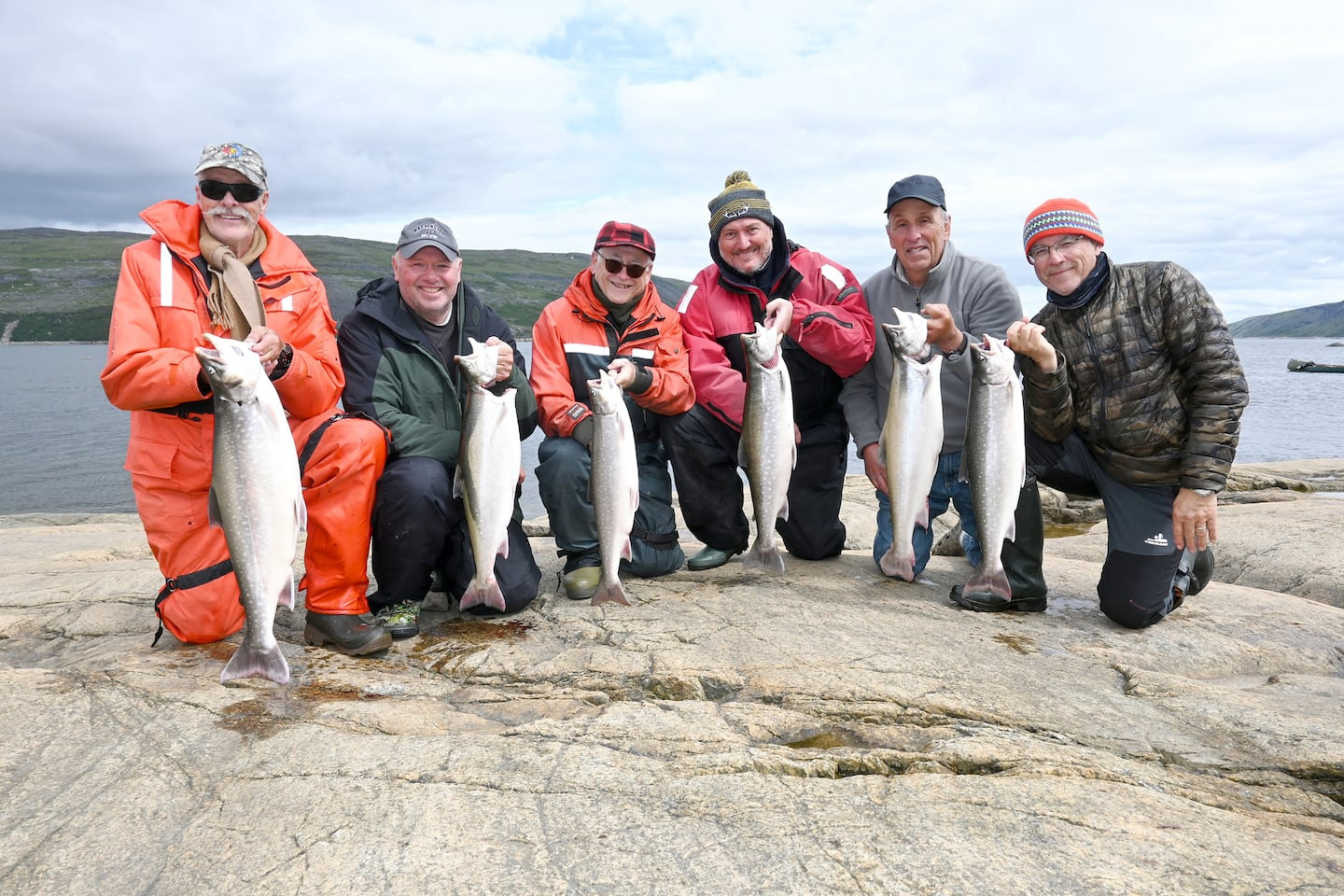 I present to you today a site offering one of the best fishing potentials that I have had the opportunity to visit.

We all dream of one day going to a fishing paradise where giant fish abound. In the Far North of Quebec, just at the edge of the tree line, there is a world-famous watercourse: the Rivière aux Feuilles. The latter flows eastward into the lake of the same name. The highest tides in the world constantly modify this water environment by varying the level of 16 meters in height. At low tide, between the river and the lake, a reservoir forms with an area of ​​40 km2, called the estuary. It is isolated between two imposing falls. On the other hand, during rising tides, it's a completely different story, since the water from Ungava Bay swells everything and restores access to migratory fish, from one end to the other. .

Nearly fifteen years ago, Billy Cain acquired, with his father, an outfitter where he had previously worked. They named this place Johnny and Billy Cain Outfitters.

For the past few years, they have been able to count on the help of Charly, 23, who is part of the third generation of guides.

The two daily tides generate a salinity rate of around 35% in the estuary basin. Predators who stay there can gorge themselves on shrimp and sand eel, an abundant forage fish. The local fish population is approximately 75% resident. Other specimens come and go.

This Nunavik outfitter is only active for a few weeks a year, from mid-June to mid-August. This short period corresponds to the best migration segments.

The most popular species and the most present in this beautiful part of the country is the Arctic char. In addition to being a fierce fighter that will make your pole arch in all directions and make your reel wail, it is in my opinion the fish with the most delectable meat.

Like salmon, the arctic char feeds mainly in salt water. After spending the long winter months in the fresh waters upstream, it stays in the estuary in the summer. During this period, it feeds abundantly, builds up reserves and grows rapidly.

When focusing on this species, there is a good chance of fighting ten or more specimens per day. Some fish it by trolling or casting with metal spoons like Bully, Pixee, Williams Wabler, Ridge Back, Krokodile, etc. Some fanciers will instead use heavy offerings like Cotton Cordell CC Spoon, Swedish Pimple, Heddon Sonar Flash, Bomber Slab Spoon or the like to tease them adrift. Even soft lures with a weighted head will have excellent results. Flyers will also cause many fish to react with Wooly Buggers and some other shrimp imitations, as well as streamers.

The average catch size is between 2.5 and 4 kg. Every day of our excursion, we saw strong opponents exceeding 5 kg, including one of 8 kg.

In the western hemisphere, the Rivière aux Feuilles is the northernmost site where Atlantic salmon reproduce. In order to protect this species, the outfitter requires clients to release all incidental catches immediately. The only problem is that there are a lot of salmon and they are frequently tempted by the lures intended for Arctic char. Apart from the small specimens, several big, totally unleashed fighters flock to our presentations. During our visit, from July 2 to 8, almost every angler in our party of eight encountered these infinite energy silver missiles every day. Tim and Mike, two friendly American cane handlers have unwittingly crossed the 8 kg mark.

Slower than the two species mentioned above, the sea trout does not frequent the main channel to avoid being devoured by belugas and hides along the escarpments and the edges of the rocks.

If you are an avid reader, you know that I have been hunting brook trout across the province for over 35 years. Less than 10 days ago, during my expedition to Johnny and Billy Cain, know that I smashed all my personal bests by catching in the same day, eight ogresses weighing more than 4 lbs as well as a trophy brushing the mark of 7 lbs. wow! What a great experience! They just couldn't resist the sight of a stocky little crankbait.

To access this fishing paradise and stay in the modest, rudimentary, comfortable, functional facilities, with hot water, showers and toilets, you must go to Dorval airport. A 2h20 commercial flight from Canadian North will take you to Kuujjuaq, then a Twin Hotter on wheels will take you to the Aboriginal community of Tasiujuaq. A very safe transport boat, called Qilalugaq, will complete the journey to the destination.

1 Blue Jays hit back at Royals 2 An initiative to collect thousands of tennis balls 3 Roger Waters brings Pink Floyd back to life at the... 4 The career of Mario Pelchat in five souvenir photos 5 [IN IMAGES] Alanis Morissette at the FEQ: a strong... 6 Rage Against The Machine at the FEQ: anger still rumbles 7 Luc Plamondon, our national pride 8 FEQ: (re)discover Rage Against the Machine in five... 9 Video games: on board... playful! 10 Theater of the Lady of Heart: a sweet morality among... 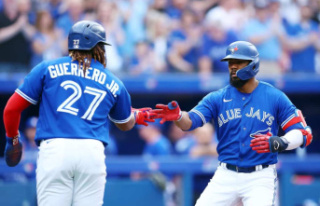 Blue Jays hit back at Royals