MLB: The Blue Jays hunt for the Cardinals

After being swept away by the Seattle Mariners earlier this month, the Toronto Blue Jays have shown a completely different face. 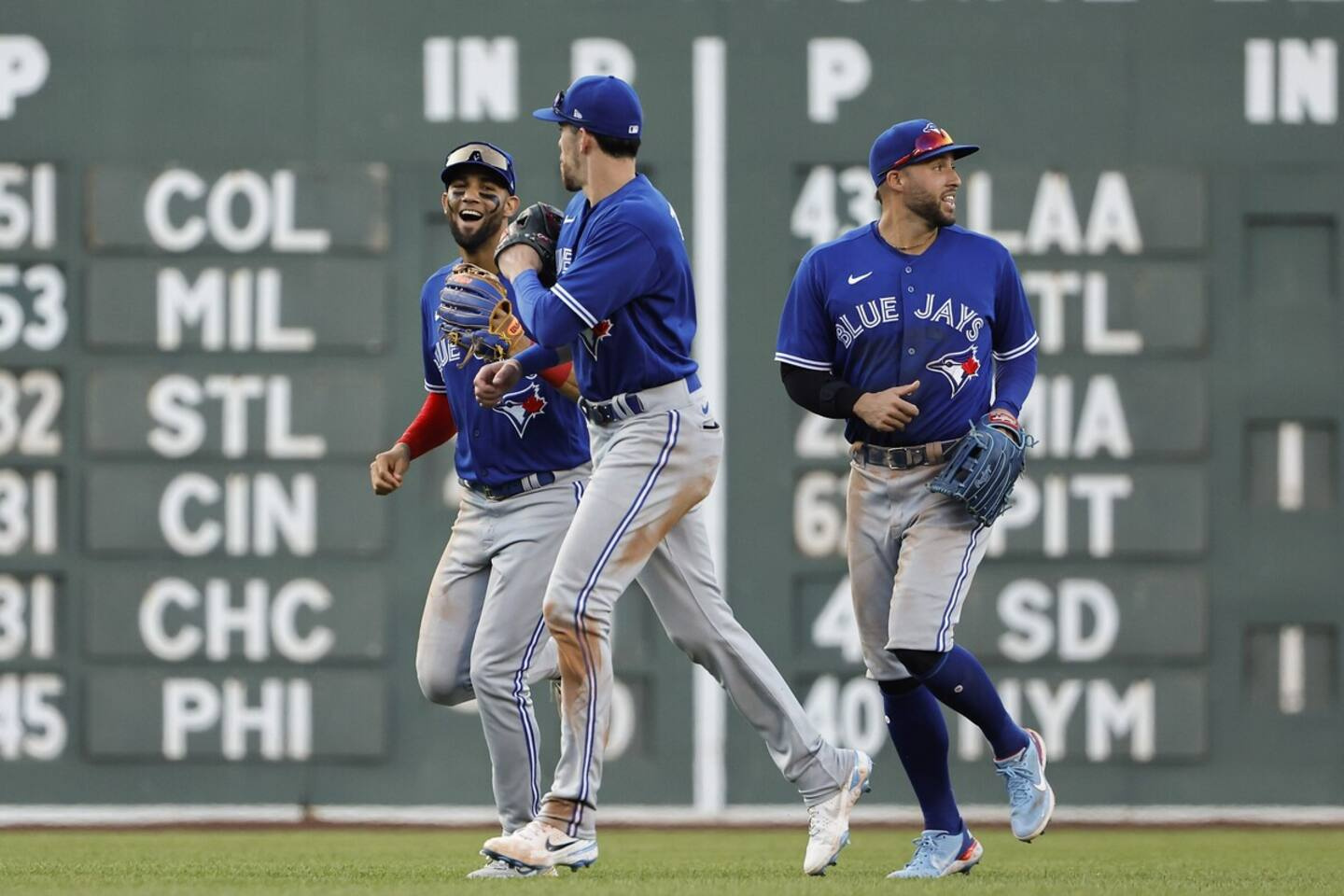 After being swept away by the Seattle Mariners earlier this month, the Toronto Blue Jays have shown a completely different face. They just wiped out the Boston Red Sox at Fenway Park and now face a whole other challenge against the St. Louis Cardinals.

• Read also: MLB: a sixth straight win for the Jays

Canada's only major league team easily rose to the biggest challenge of its season against its immediate rival in the American East Division. The Sox had it all and lost the series 40-10 overall in three games.

"We did what good teams do by identifying a weakness," Ross Stripling told Sportsnet. The Red Sox are obviously weakened by injuries and haven't played at the level they've gotten us used to.

“We took our chance and swept them at the Fenway for the first time in seven or eight years. That's what good teams do when they smell blood in the water: they go hunting."

The Jays will now try to top another downsized team, but not for the same reasons. The "Cards" will be deprived of the services of their star players Paul Goldschmidt and Nolan Arenado, as well as their reserve Austin Romine, since their vaccination status does not allow them to cross the Canadian border.

"It's a personal choice that has no political connotation," said Arenado, the Cardinals' second-best offensive weapon behind Goldschmidt. I choose what is best for my family and I mean no harm to anyone. It's just a shame that I have to miss two games."

It is a well-rested Jose Berrios (7-4), since he was left out against the Red Sox, who will try to muzzle the ninth best batting team in the Manfred circuit, deprived of its two guns.

Andre Pallante (3-4) will have the difficult task of stopping the third most productive offense in major league baseball.

The Blue Jays have only a half-game priority over the Tampa Bay Rays and third in their division. They will try to increase this lead on Tuesday.

1 College football: Matthew Bergeron named captain by... 2 Wall Street ends directionless ahead of major corporate... 3 Capitol storming: Biden slams Trump's inaction... 4 A code of ethics for owners 5 [IN IMAGES] "I was sure to die", says a... 6 The owner of Fromagerie Boivin is thinking of “a... 7 Three Quebecers in the Hlinka-Gretzky Cup 8 Poilievre vs. Charest: Another poll confirms the two... 9 55th Final of the Quebec Games: the "ray of sunshine"... 10 CF Montreal: Ismaël Koné in the sights of an English... 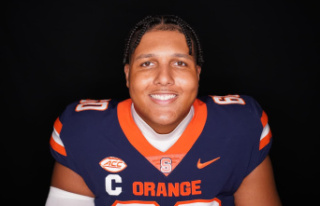