Quebecer Félix Auger-Aliassime will be the eighth seed in the National Bank Open next week in Montreal, where he will try to get his hands on his first career Masters 1000 title. 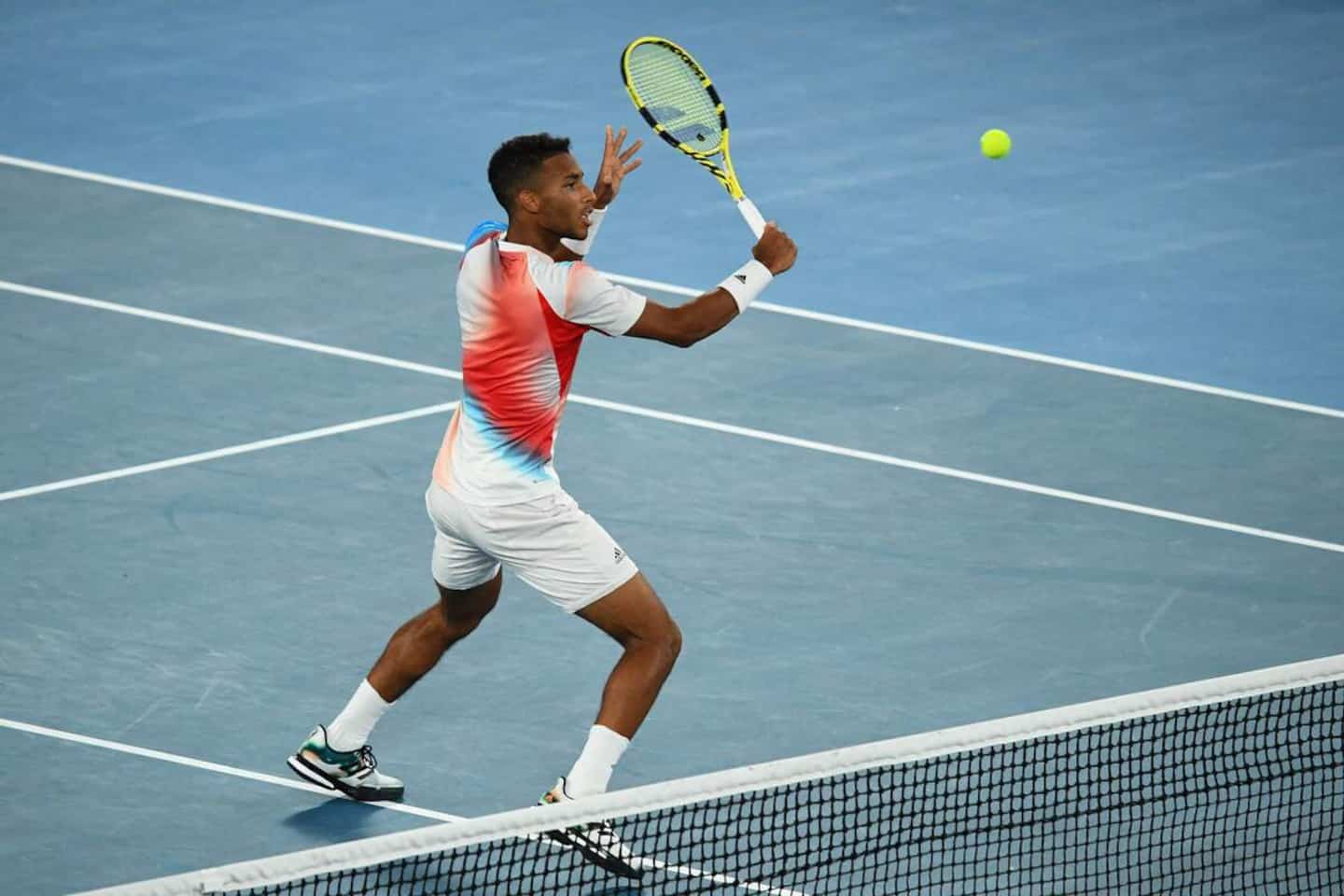 Quebecer Félix Auger-Aliassime will be the eighth seed in the National Bank Open next week in Montreal, where he will try to get his hands on his first career Masters 1000 title.

• To read also: Washington tournament: Rebecca Marino has an appointment with Venus Williams

This is what the organizers announced on Monday. FAA, ninth racquet in the world, gains a place among the favorites due to the absence of Alexander Zverev, and should also gain another when the withdrawal of Novak Djokovic – not vaccinated – is confirmed, by the draw Friday's lot.

Until then, Auger-Aliassime will try to prepare by participating in the ATP 250 tournament in Cabo San Lucas, Mexico. He will begin his run in the second round on Tuesday against the winner of the match between Alex Hernandez and John Millman.

This will be his first tournament on hard court after the grass season which did not end very well for him. Indeed, he was knocked out in quick succession in the first round at Wimbledon and Newport.

In Montreal, he will try to do better than in 2019 when he was knocked out in the third round. Last year in Toronto, he was dismissed from the start.

His compatriot Denis Shapovalov, 22nd in the world, will also be there. This week he is in Washington (ATP 500), where he is the sixth favorite to win. He will face the winner of a duel between J.J. Wolf and Taro Daniel in the second round on Wednesday.

Installed at the top of the ATP rankings, Daniil Medvedev will obviously be the favorite in Montreal. Five-time champion of the tournament, the Spaniard Rafaël Nadal will be second seeded ahead of his compatriot Carlos Alcaraz.

When hostilities begin at the IGA stadium, 14 of the top 16 players in the world are expected to be present.

"It's a good feeling to welcome the best ATP players back to Montreal," said Eugène Lapierre, director of the National Bank Open in Montreal, in a press release. Players love coming to Montreal because they know the stadium will be full of passionate fans who support them.”

1 Easter Island open to tourism again 2 He quits as a teacher to work at Walmart 3 Harassed by antivax, a doctor ends her life in Austria 4 Justin Trudeau spent 20 days in the air in July 5 Cancer and permanent residence: What is “excessive... 6 Barbada Storytime will indeed take place in Saint-Laurent 7 Wall Street ends in small decline after a solid month... 8 Nancy Pelosi in Taiwan. Are we going to avoid the... 9 Spain fears a third period of heat wave this week 10 First death in Peru of a patient infected with monkeypox 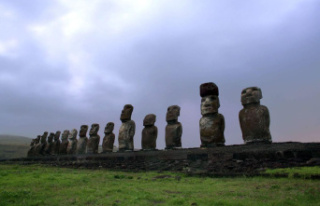