After having considered canceling the hour of the story presented by the drag queen Barbada, the borough of Saint-Laurent confirmed Monday that the activity will indeed take place, next November. 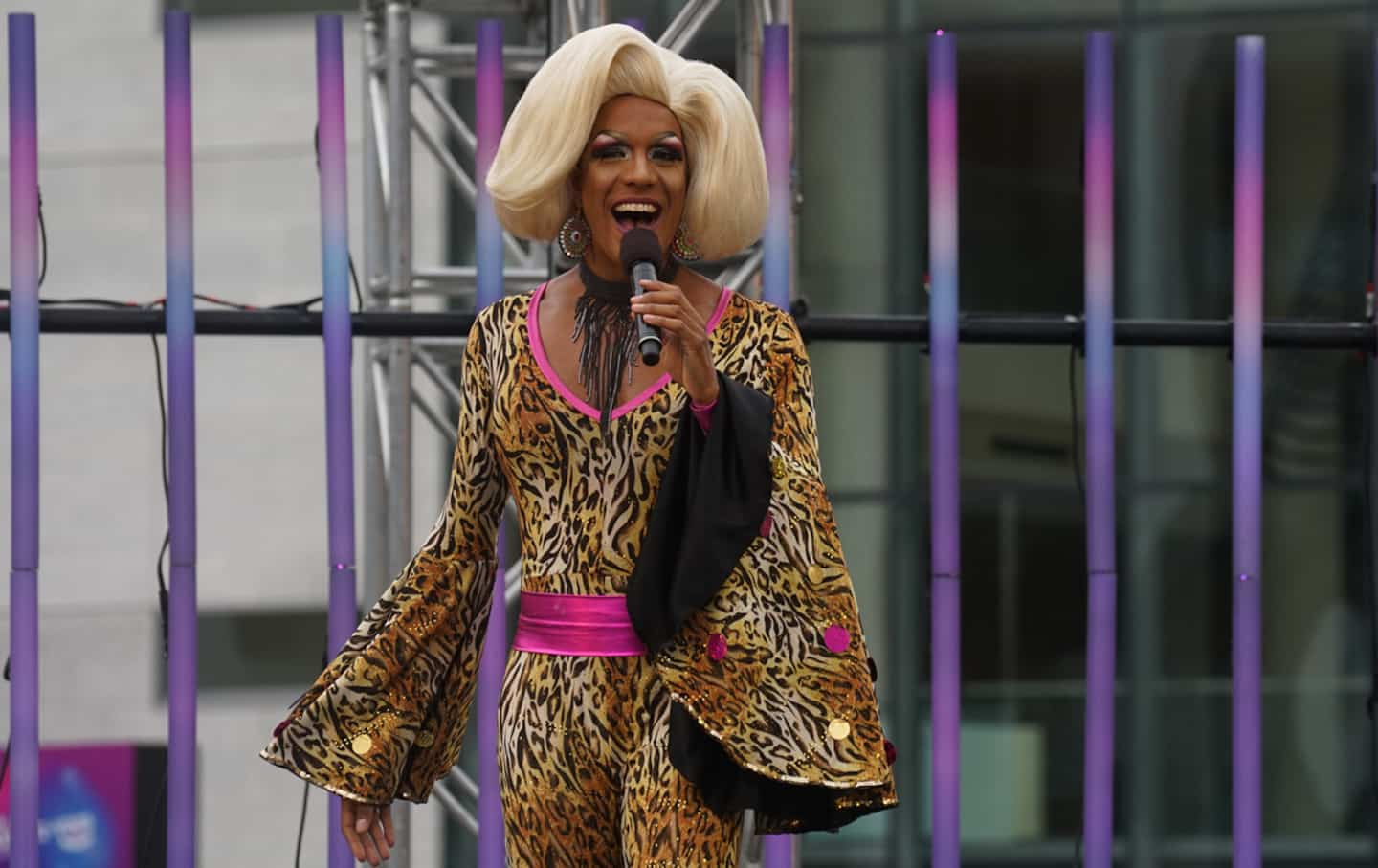 After having considered canceling the hour of the story presented by the drag queen Barbada, the borough of Saint-Laurent confirmed Monday that the activity will indeed take place, next November.

“Saint-Laurent Council will always encourage and respect art and creativity, in all its forms. This is why we are happy to have been able to exchange with Barbada during an enriching meeting for all, ”said Alain De Sousa, mayor of the borough of Saint-Laurent, in a press release.

At the beginning of July, Le Devoir revealed that an elected official from the borough would have lobbied to have the activity, which had been planned for several months, cancelled.

After this decision, the artist, Sébastien Potvin, his real name, requested a meeting with elected officials to explain his approach and try to reassure them.

“The main objective is to give children a taste for reading, while discovering the richness of differences! I am also happy to have been able to exchange freely and with mutual respect with the Saint-Laurent Council. It is important to answer the questions to avoid any misunderstanding,” he said.

At the same time, the borough administration announced that it will salute the start of Pride week in Montreal by raising the rainbow flag.

Since 2016, Barbada has offered storytimes in different libraries. “His messages are imbued with openness to difference, inclusion and diversity,” he explained in the borough press release.

1 Wall Street ends in small decline after a solid month... 2 Nancy Pelosi in Taiwan. Are we going to avoid the... 3 Spain fears a third period of heat wave this week 4 First death in Peru of a patient infected with monkeypox 5 Kentucky flood death toll rises to 35 6 Capitol assailant sentenced to seven years in prison,... 7 Havana in turn participates in electricity rationing 8 A link between dog consumption and the ban on assault... 9 The machinery is activated in La Baie 10 Tyson Philpot has become indispensable to the Alouettes 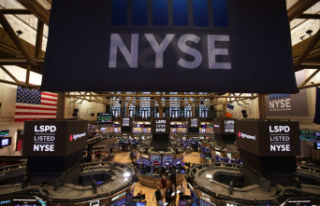 Wall Street ends in small decline after a solid month...