Justin Trudeau spent 20 days in the air in July

According to flight data collected by the “Vancouver Sun”, the Prime Minister of Canada, Justin Trudeau, spent the majority of his month of July on board a plane. 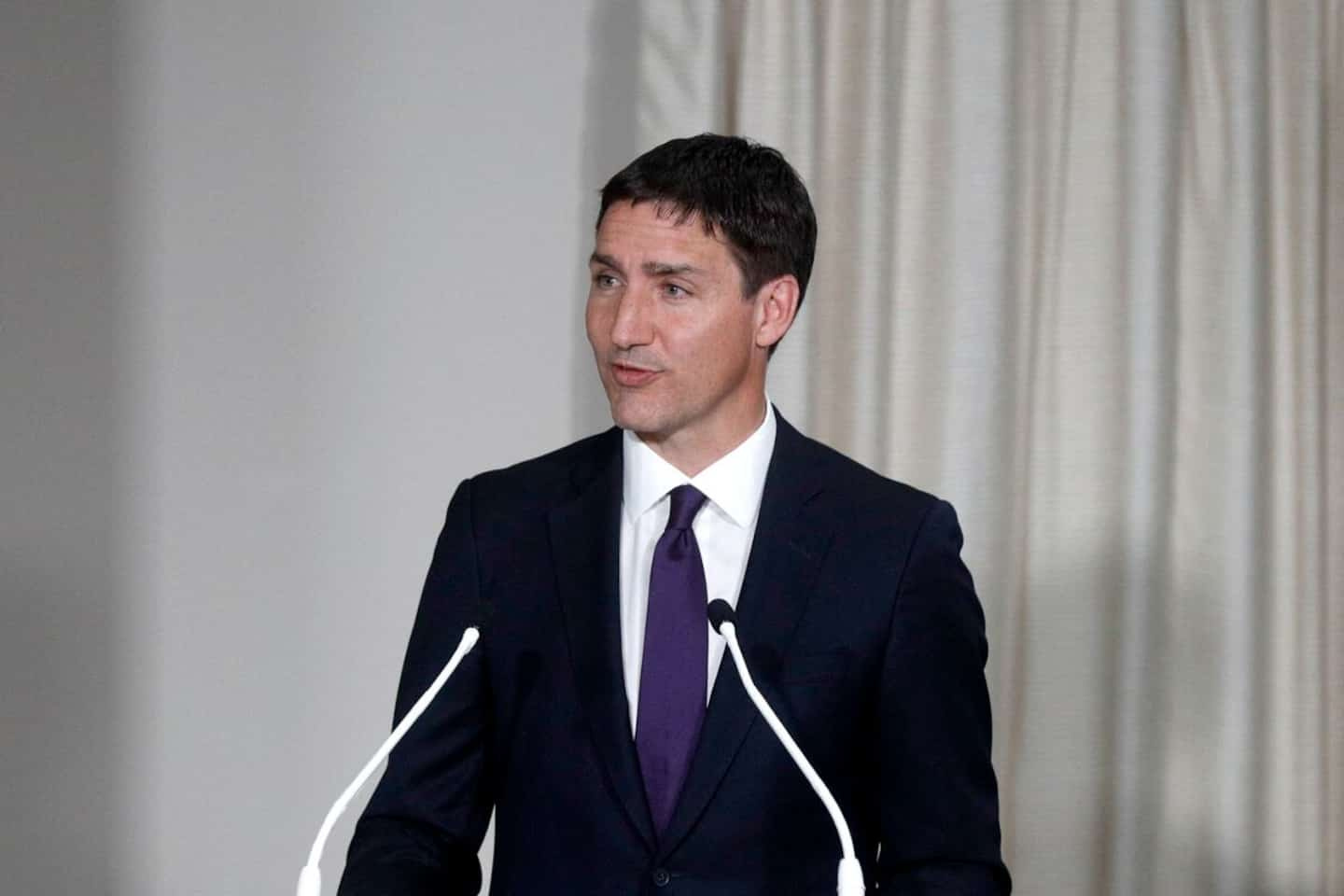 According to flight data collected by the “Vancouver Sun”, the Prime Minister of Canada, Justin Trudeau, spent the majority of his month of July on board a plane. His number of hours spent in the air would have exploded compared to last year at the same time.

While the Prime Minister must spend the first two weeks of August on dry land, in Costa Rica on a family vacation, he spent a busy month of July in the air. In total, only 11 days in July 2022 out of 31 were not spent on a plane for Justin Trudeau.

He would thus total 26,238 km traveled aboard CANFORCE ONE for the last month alone, according to the “Vancouver Sun”, which collected this data from online flight tracking websites.

Last year, this number of flight hours corresponded to three months of travel and not just one. Justin Trudeau had then “only” spent 26,059 km aboard CANFORCE ONE between June 1 and August 31, 2021. His trips at the time, however, included a trip to the United Kingdom for the G7 summit and another in Belgium. for the NATO summit.

Among Justin Trudeau's trips, the daily notably recorded, in July 2022, a 5,500 km flight to spend six hours at the Calgary Stampede, and two tree planting events on July 7 in Sudbury, Ontario, with Environment Minister Steven Guilbeault, and another on July 9 in Milton, Ontario.

His trip to Milton would then have been followed by another flight to Calgary, for a Liberal Party breakfast during which Mr. Trudeau would have, according to the “Vancouver Sun”, “returned pancakes”.

A panel discussion and photo op 3000 km from Montreal, a day trip to Toronto on July 16 to watch a parade and speak at a convention, a surprise trip to the Okanagan on July 18 , a policy announcement on July 19 in Vancouver followed by a photo op at a children's camp, another flight to Halifax on July 20 for "private meetings", a stopover in Charlottetown, Prince Island -Édouard, are all identified trips.

Without forgetting an end of the month marked by the visit of Pope Francis, who led the Prime Minister to travel to Edmonton, but also to Quebec for the July 27 mass.

The 'Vancouver Sun' points out that according to online calculators, the Prime Minister's flights released nearly 120 metric tonnes of carbon dioxide into the environment in July, which is the average consumption of 26 cars over a period of a year, or enough fuel to cover 480,000 km.

1 Cancer and permanent residence: What is “excessive... 2 Barbada Storytime will indeed take place in Saint-Laurent 3 Wall Street ends in small decline after a solid month... 4 Nancy Pelosi in Taiwan. Are we going to avoid the... 5 Spain fears a third period of heat wave this week 6 First death in Peru of a patient infected with monkeypox 7 Kentucky flood death toll rises to 35 8 Capitol assailant sentenced to seven years in prison,... 9 Havana in turn participates in electricity rationing 10 A link between dog consumption and the ban on assault... 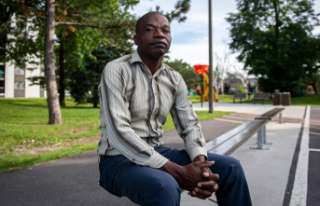 Cancer and permanent residence: What is “excessive...