The second weekend of August will be the 10th edition of the Festival BD de Prévost, a friendly family event where a host of artists invite lovers of the 9th art, including illustrator Patrick Boutin-Gagné and screenwriter Tristan Roulot , two regulars at the event. 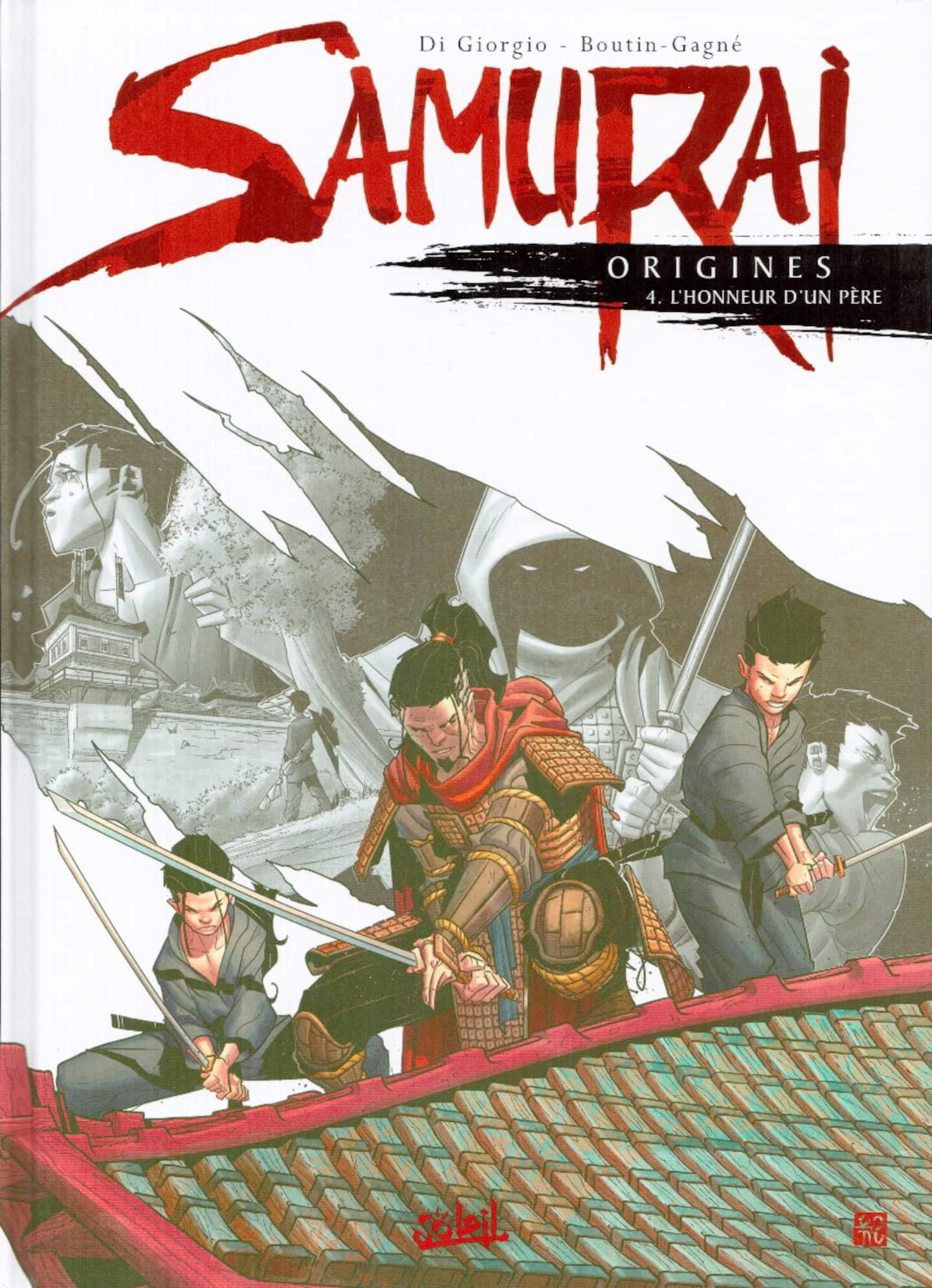 The second weekend of August will be the 10th edition of the Festival BD de Prévost, a friendly family event where a host of artists invite lovers of the 9th art, including illustrator Patrick Boutin-Gagné and screenwriter Tristan Roulot , two regulars at the event. Since their collaboration on Bröguun in 2012, they have continued to chain projects on their own.

Nothing predestined Patrick Boutin-Gagné to comics. At the age of 40, after years of career in aeronautics, the avid reader of American comics tries his hand at illustration by participating with François Lapierre (renowned screenwriter, illustrator and colorist) in the Hachette Canada competition. Excited by reading the story of six boards resulting from this first association, the publisher Jacques Glénat summons the tandem to produce a series drawn from this fantastico-folkloric universe. Thus was born the excellent triptych The Beast of the Lake. Since then, Boutin-Gagné's order book has been well stocked, working on behalf of European publishers.

Despite 15 albums made in just 12 years, the illustrator keeps a cool head, working diligently to perfect his art.

“As I am not assigned to a series, and I have not yet achieved commercial success, I have to start the graphic architecture of each new collaboration, he reveals to me on the screen. It requires me to be able to manage both in staging and in drawing, two disciplines that I study diligently.”

Boutin-Gagné does more than just fend for himself. In addition to its unique graphic signature, inspired by the great American masters like Mike Mignola, it is distinguished by the ingenuity and generosity of its cuttings, and this, by excelling in different genres: historical (Vinland, Jacques Cartier in pursuit of Hochelaga ), thriller (People's Hero), fantastic (Terence Trolley, The gesture of the dragon knights).

In less than a month, Boutin-Gagné found himself on the shelves of bookstores with two excellent albums with very different tones: The Sarcophagus of Souls, a bewitching fantasy thriller by Serge Le Tendre (second collaboration with the screenwriter of the great classic The quest for the bird of time), of which we hope for a sequel, as well as the first part of the second narrative cycle of Samurai Origins, an initiatory Shogun tonic illustrated with the finesse of the blade of a samurai sword. In addition to his undeniable graphic talent, the great strength of the illustrator is to suck us into the universe offered from the first plate of an album. Impossible to put down a Boutin-Gagné comic strip before having crossed it so much its rhythmic cutting hypnotizes.

He, who was predestined to work in American comics, finally arrives there after a decade.

“All these years I sent test pages to Marvel. Feedback from talent scouts was positive, but nothing was happening. One day, I contacted the Top Cow studio run by Marc Silvestri, one of the six founders of Image Comics. Screenwriter Matt Hakins came back to me with a proposal. I've been working on it ever since." Even if he will join Image Comics in the coming months, while completing the next two volumes of Samurai Origins the artist, he remains humble, lucid. Isn't that the mark of the greatest?

A true screenplay incubator, emeritus author Tristan Roulot, a native of Rennes who has been living in Montreal for a while, never ceases to amaze with his ease in navigating through different genres. Whether it's comedy (Goblin's), history (Heritage Rum, Diplomatic Chronicles), financial thrillers (Cryptocurrency, Hedge Fund), or even adventure (Arale, Captain Crown's Testament), he always succeeds. to outsmart its readers, taking them where they least expect it.

“I like to take the time to set up the narration, to endow my stories with rigid structures, where nothing is left to chance. To then allow me to improvise in the margins, ”explains Roulot joined at home. “The bet is to overturn readership expectations. We are so steeped in popular culture, we have so much content at our disposal, so the bet is to amaze.”

In The Conveyor, his most recent fantastic dystopia where the screenwriter skilfully flirts with horror, the jaw drops us so much the fall of each volume disconcerts.

In this post-apocalyptic world, a virus is rampant. Attacking the iron, the "Rust" destroys all that remains of infrastructure. In exchange for a strange egg that the beggar must swallow, the legendary conveyor accepts all missions entrusted to him. A price to pay whose repercussions we do not suspect.

"The idea just came to me after watching a documentary about parasitic fungi on the BBC."

Couple that premise with a David Cronenberg treatment and you're off to a ride through hell. The first narrative arc will conclude with the next volume, which we look forward to reading. With Armand's sublime illustrations, The Conveyor sits at the forefront of the great science fiction classics of the 9th art.

Never to be outdone, Roulot is once again teaming up with Mateo Guerrero, illustrator of Rhum Héritage, to bring us a fantastic new series – both in terms of genre and rendering – for young people. "It was to satisfy our desires as fathers, to be able to have our children read our tapes."

In a forest is a village where time has stood still. If Woody Allen once said that "eternity is long, especially towards the end", it will not be the case for four young people from this village. Following the explosion of the crystal, their time is running out. All equipped with a fragment of the precious stone, the four friends set off on an adventure, eager to find the person responsible. “The idea is to subtly evoke several mythologies through this adventure, to quietly put young people in touch with this culture, without falling into indigestibility.”

All the ingredients are carefully weighed and integrated into this universe that we take pleasure in discovering, whether we are young or old. La forêt du temps emerges from the lot of fantastic titles offered in Franco-Belgian comics. In our world where everything goes too fast, this tape brilliantly confronts us with our relationship to time, the one that flees and never returns. Take a moment to dive into it, you will succumb to it.

1 Employee-kings are hurting many SMEs 2 Soaring prices, stifling competition: a farmer gives... 3 Three things to know about the duty of loyalty to... 4 He collects his $20,000 just before the Celsius thaw 5 Will you get two raises a year because of inflation? 6 The cancer of credit card debt 7 The Americans get their hands on a young shoot from... 8 Switzerland, a paradise for Russian oligarchs 9 The most beautiful villages in Quebec: 20 magnificent... 10 Road trip between beaches and mountains in New Hampshire 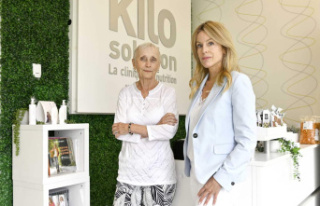 Employee-kings are hurting many SMEs