Switzerland, a paradise for Russian oligarchs

Since the start of European Union sanctions against Russian oligarchs, Switzerland has become a popular spot for hunting billionaires from the country of Vladimir Putin, particularly in the canton of Zug, reported the “Wall Street Journal”. 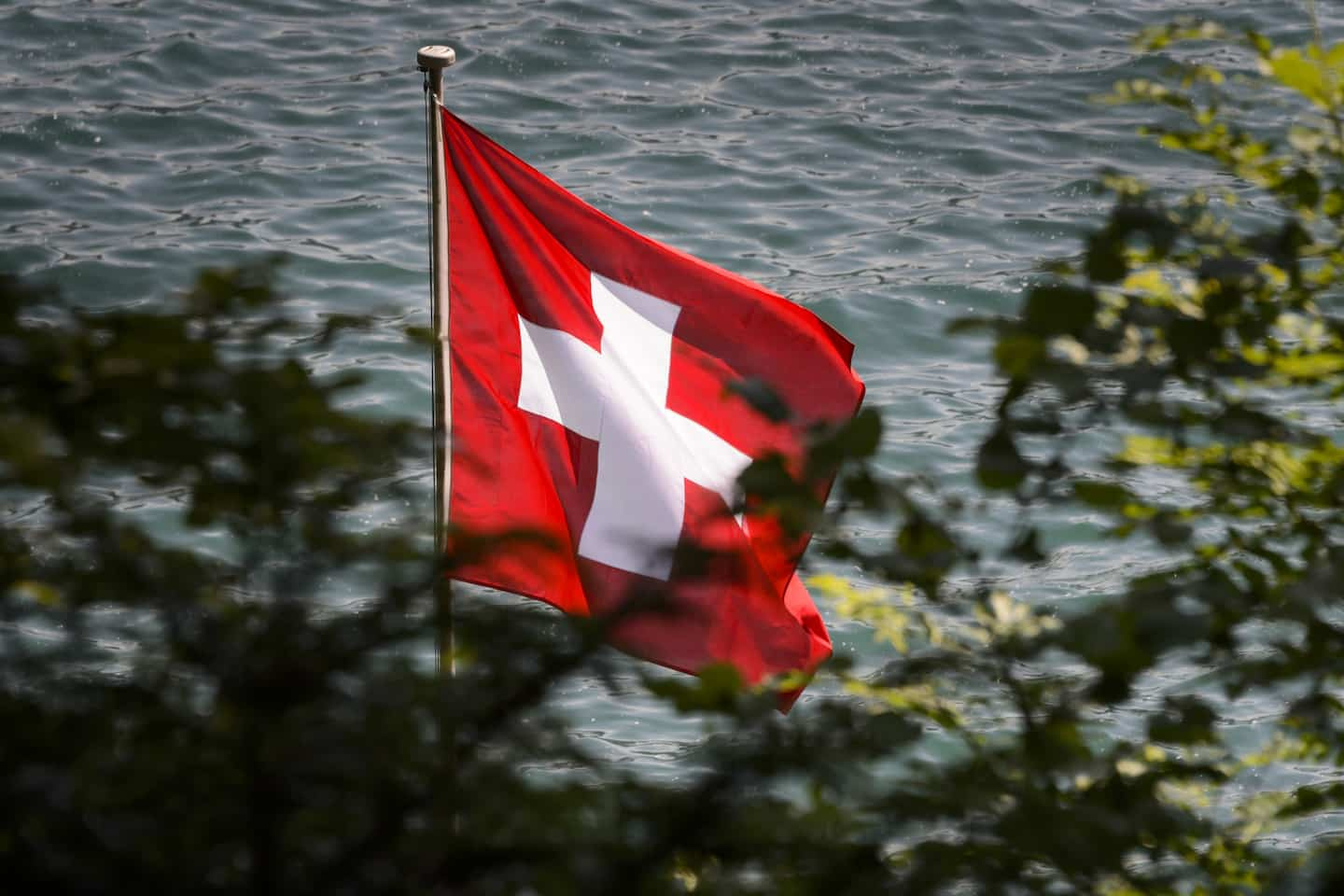 Since the start of European Union sanctions against Russian oligarchs, Switzerland has become a popular spot for hunting billionaires from the country of Vladimir Putin, particularly in the canton of Zug, reported the “Wall Street Journal”.

Switzerland is home to both companies founded by the wealthiest Russian men and their homes, but also the headquarters of the Nord Stream 1 and 2 natural gas pipelines as well as the energy trading department of Gazprom PJSC.

But most of the links with Russia are concentrated in the canton of Zug, renamed “little Moscow” by Swiss newspapers, while a tour of the oligarchs is even organized for tourists.

However, it remains difficult to identify Russian properties from the list of people sanctioned by the government, in particular because of the names in Cyrillic, explained to the newspaper Heinz Tännler, financial director of the canton.

Of the approximately 30,000 registered businesses, just one has been officially recognized as owned by a sanctioned individual.

Mr. Tännler also fears that the sanctions have dealt a blow to the reputation of his canton as a safe place for foreign investment.

While Switzerland has been committed to sanctions alongside the European Union since the start of the invasion of Ukraine, little action has been taken against the Russian oligarchs. Nearly $6.8 billion in Russian financial assets have been frozen by the country along with 15 properties, the State Secretariat for the Economy said.

Nearly 80% of Russia's basic products are also traded in Switzerland, through Zug or Geneva. Around USD 150 billion is also managed by Swiss banks for Russian customers, according to the country's banking association.

Recall that 32 oligarchs close to President Putin own properties, businesses or bank accounts in Switzerland, according to the Public Eye group.

1 The most beautiful villages in Quebec: 20 magnificent... 2 Road trip between beaches and mountains in New Hampshire 3 3 ideas for a trip to Chaudière-Appalaches this summer 4 Beaches well rated for water quality 5 [IN IMAGES] "We are alive, it's a good day",... 6 Haiti: at least 234 dead or injured in Cité Soleil 7 Biden invites the President of the United Arab Emirates... 8 Critical situation in Ukraine: an uncertain outcome 9 Russia accused of firing missiles from Zaporizhia... 10 Europe still overwhelmed by forest fires and heat... 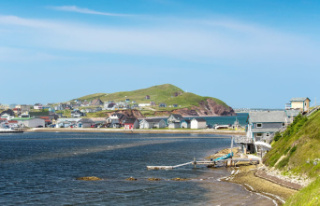 The most beautiful villages in Quebec: 20 magnificent...