US President Joe Biden outlines his vision for the Middle East in Jeddah on Saturday in Jeddah and tries to stem the volatility in oil prices which is weighing on the world economy. 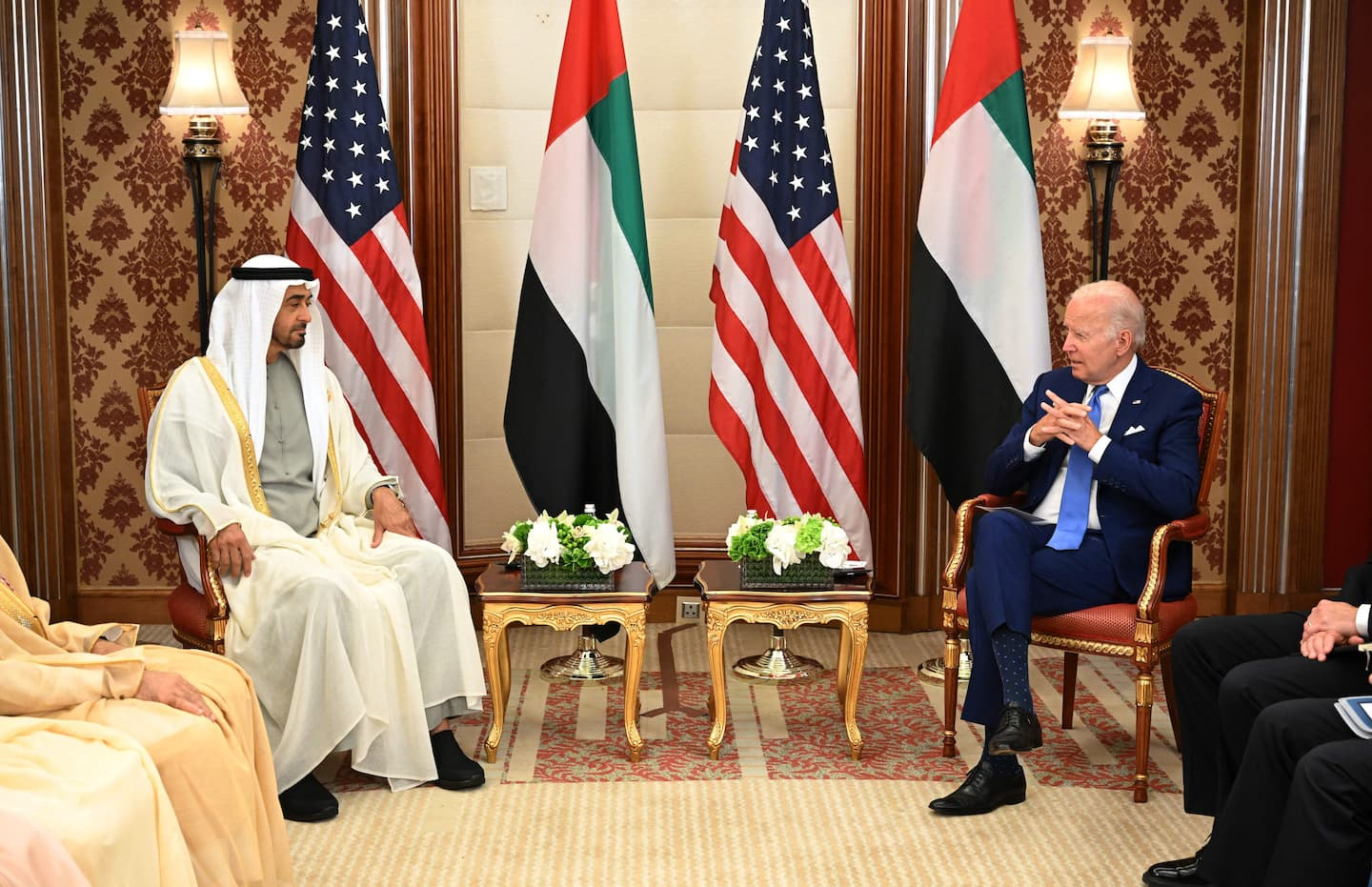 US President Joe Biden outlines his vision for the Middle East in Jeddah on Saturday in Jeddah and tries to stem the volatility in oil prices which is weighing on the world economy.

• Read also: Biden has “the blood” of the victims of the Saudi regime on his hands, denounces the fiancée of Khashoggi

After a visit to Israel and the Palestinian territories, Joe Biden concludes his first tour in the Middle East with a summit with several Arab countries, in particular the six members of the Gulf Cooperation Council (Saudi Arabia, United Arab Emirates, Qatar, Oman, Kuwait, Bahrain), as well as Egypt, Jordan and Iraq.

In Jeddah, in western Saudi Arabia, the US president “solemnly” invited his counterpart from the United Arab Emirates, Mohammed bin Zayed, to visit the United States, after frosty relations between the two partners his last month.

“The challenges we face today make it even more important that we spend time together,” Joe Biden said during a bilateral meeting before the launch of the US-Arab summit in the early morning. -midday.

After a period of tension between Washington and several Arab partners, starting with Saudi Arabia and the United Arab Emirates, major oil exporters, the 79-year-old Democratic president will "clearly and substantially present his vision" for the Middle East, his national security adviser Jake Sullivan said on Friday.

Joe Biden is due to announce among other things that the United States has pledged $1 billion in support for “short- and long-term” food security in the Middle East and North Africa, a senior House official said on Saturday. -Blanche during an interview with journalists.

“We are not going to leave a void that China and Russia would come to fill”, with Iran in ambush, promised for his part Joe Biden on Friday.

The trip is already marked by the image of a president exchanging the "check" of the fist with Crown Prince Mohammed bin Salman (MBS), accused by American intelligence of being the sponsor of the assassination of the Saudi journalist Jamal Kashoggi. Joe Biden had also classified Saudi Arabia as a “pariah” state.

Joe Biden assured Friday, in a hastily organized press briefing in the evening, to have mentioned this affair “at the very beginning” of his meeting with the crown prince, in fact at the helm of the rich monarchy, ensuring that he had been “we cannot clearer".

According to the Saudi channel Al-Arabiya, quoting a Saudi official, the Kashoggi affair was quickly discussed between the two men and the prince admitted that it was “regrettable”.

MBS also added that "such things happen all over the world" pointing out "the many mistakes" made by Washington such as those on the scandal of the treatment of prisoners by the Americans in the Iraqi prison of Abu Ghraib.

But the White House wants above all to address the question of the price of oil, the volatility of which threatens the world economy and weighs down the purchasing power of Americans.

The increase in the gallon of gasoline is an issue for the American president a few months before the midterm elections in the United States. Joe Biden will try to convince the oil monarchy to open the floodgates of its production.

“I am doing everything possible to increase production for the United States,” he said on Friday, adding that the first concrete results will be seen “in a few weeks”.

A senior U.S. official speaking on condition of anonymity said the GCC will participate in a $3 billion major international infrastructure partnership spearheaded by Washington, meant to be a response to China's huge 'Silk Roads' investments. .

Saudi Arabia and the United States have concluded 18 cooperation agreements in a wide variety of fields (space, finance, energy, health), according to a press release from the Gulf monarchy.

In addition, Washington is also seeking to emphasize geostrategic issues and in particular to draw a path towards normalization between Israel and Saudi Arabia, which do not have official relations.

Joe Biden praised Riyadh's "historic" decision to open its airspace to "all carriers", including Israelis, and announced progress on a strategic island in the Red Sea, located between Saudi Arabia , Egypt and Israel.

The White House has also reported an agreement by Saudi Arabia to connect the electricity grids of the GCC countries to that of Iraq, which depends heavily on energy imported from Iran, a pet peeve. Americans and Saudis.

The American executive also welcomed the fact that, according to him, Saudi Arabia is "committed to extending and strengthening the United Nations-mediated ceasefire in Yemen", which has lasted for fifteen weeks.

The serious humanitarian crisis in which the country has been plunged by a war in which Saudi Arabia and the United Arab Emirates are involved is another source of unease between Washington and these Gulf partners.

1 Critical situation in Ukraine: an uncertain outcome 2 Russia accused of firing missiles from Zaporizhia... 3 Europe still overwhelmed by forest fires and heat... 4 China: new COVID-19 confinements where cases increase 5 Russian missiles fired from Zaporizhia nuclear power... 6 A judge compelled Britney Spears' father to testify... 7 “There is distress” in the health network 8 Home invasion: a 31-year-old woman pinned by the Sûreté... 9 MLB: Juan Soto would have refused $440 million 10 Russia at the G20: an arsonist in a meeting of firefighters,... 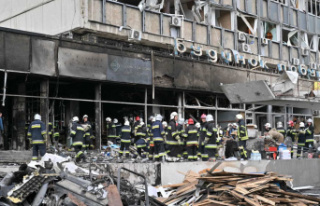