While travel is allowed again, around 20% of travelers feel a greater or lesser degree of fear on planes, according to the IATA (International Air Transport Association). 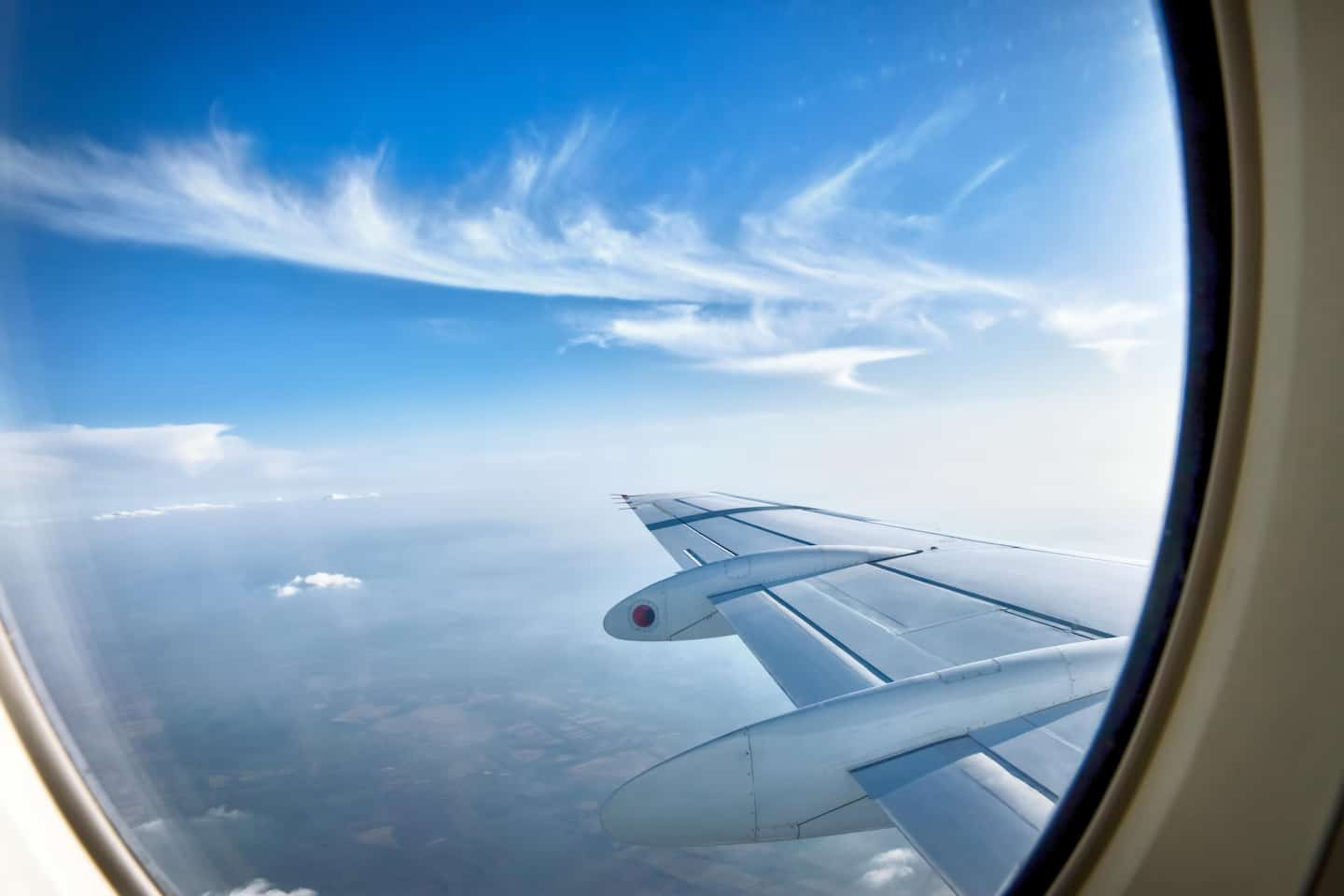 While travel is allowed again, around 20% of travelers feel a greater or lesser degree of fear on planes, according to the IATA (International Air Transport Association). For most, this fear is characterized by pre-flight nightmares, anxiety attacks, and taking mandatory travel medication. Only 4% of passengers would go so far as to categorically refuse to board a plane.

Admitting a panicky and reckless fear of flying, Stéphanie Drolet does not prevent herself from traveling, however, and even several times a year. "I know I'm worrying for nothing. I could tell myself that I have a nice house, with beautiful flowers in the yard, a nice swimming pool, and that I could stay at home. But the world has so much to offer. Going to countries where history has been forged excites me, I can't miss that."

To still be able to travel, she found a very personal parade, but one that works. “I am on the big nerve a few days before flying, but I knock myself out just before departure with Ativans. Without medication, I would not be able to fly to a long destination. I tried it once, on a Toronto-Montreal flight. I was in a state of panic every second of the flight, I counted them.

If she does not know where this panicked fear comes from, she sees the beginning of an explanation. “I remember a trip to the Dominican Republic with my mother over 35 years ago. My mother, who was not afraid of anything, began to hold her seat firmly because it was really moving a lot. Seeing her scared scared me afterwards. And there is also the lack of control. At the wheel of my car, I am master of my vehicle. On a plane, you don't know what's going on. Besides, I always have to be close to a porthole to see outside.”

Nancy Martins was about to leave for Portugal when she said she was afraid of flying. “I have been stressed by the trip for two weeks, I dream about it at night. Then I know that, during the flight, I will be very, very nervous. The slightest turbulence makes me panic. And above all, I do not take any medication, because if something were to happen, I want to be in full possession of my faculties.

This fear came in my early twenties, but there were no traumatic elements. "My fear is about the possibility of the plane 'crashing'. When we make a transatlantic flight, for example, I will be a little more reassured once we fly over the earth, because I tell myself that an emergency landing is always easier than a water landing.

With studies in mathematics and a very Cartesian mind, Nancy Martins calls herself an extremely rational woman in all the rest of her life, except on the plane. “As soon as we take off, I have trouble concentrating and I am hyper vigilant. My spouse knows it. He takes care of the children while I manage myself. I take care of nothing else during the whole flight.”

Pilot at Air Canada, Marc-André Plourde has already supervised courses to help people with aerophobia in the past. “For those who are still able to fly, I advise arriving rested, visualizing the flight sequence can also help.”

Scouting is a form of control over what is going to happen. Breathing can also help to relax before the flight. “When you are in panic mode, you have shallow and very rapid breathing. If we become aware of our breathing, we can try to force a slow and deep breath, and thus try to drive out the anxiety.

1 In the musical universe of Paul Cargnello 2 Video Games: Return to Ancient Egypt 3 “Arlette”: “I like people who aren’t afraid... 4 My Life in Films: ““For the Love of Hollywood”... 5 Residential schools: Pope Francis recognizes a “genocide” 6 Double collision on Highway 30, near La Prairie 7 Ukraine bombed in the south and east; a destroyed... 8 Second death of a patient infected with monkeypox... 9 Cuba overwhelmed by power cuts 10 Halloween candy shortage possible, warns Hershey 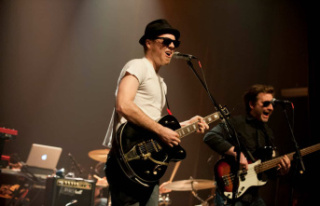 In the musical universe of Paul Cargnello