Quebec Games: nothing without volunteers

In order to successfully present an event on the scale of the Jeux du Québec in Laval, with its eight days of activities and 15 competition sites, volunteers are of paramount importance. 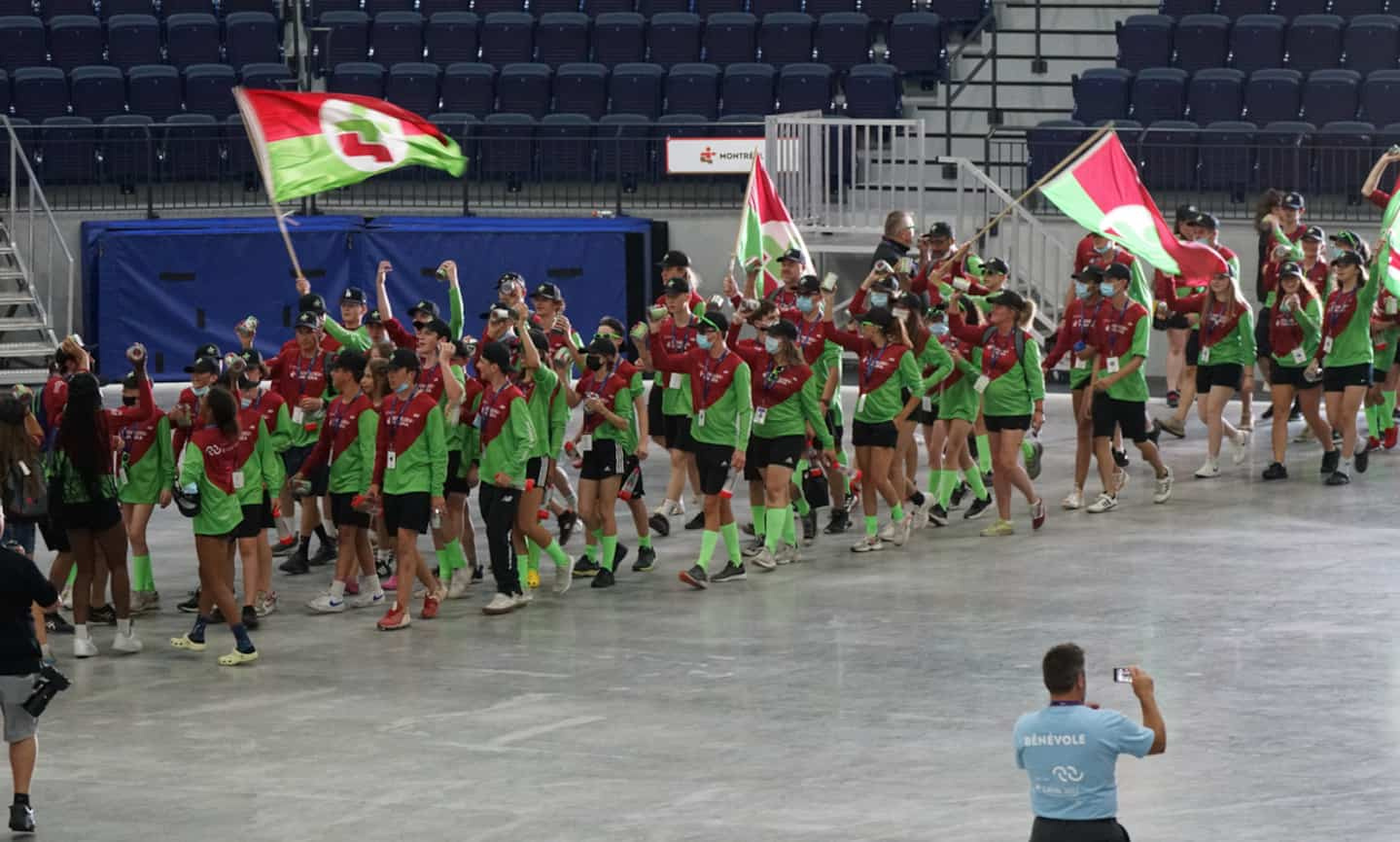 In order to successfully present an event on the scale of the Jeux du Québec in Laval, with its eight days of activities and 15 competition sites, volunteers are of paramount importance. To make local talent shine, nearly 1,500 generous souls will be deployed across the region over the next two weeks.

• Read also: The Quebec Games back after three years

“No volunteers, no Games. It's as simple as that, immediately admitted the general manager of Sports Quebec, Isabelle Ducharme, met Friday before the opening ceremony of the 55th Final. No volunteers with a smile who are ready to put in hours, no Games. For me, it is the heart of the Games, like the athletes. One does not go without the other."

At the provincial, national or global level, especially at the Olympic Games, events like this would not be possible without these enthusiasts who come to lend a hand. In Laval, given the COVID-19 pandemic and the delays of several years, we will focus on the quality of volunteers rather than the quantity.

“We have reached nearly 1,500 volunteers, it is a little less than the norm, but we are not in a normal situation. On the other hand, the volunteers that we have, for the most part, have given us shifts or presence shifts from 8 a.m. to 4 p.m., which allows us to have fewer volunteers, but they will be more present on the sites”, explained the general manager of this grand finale, Marc DeBlois.

The Laval resident himself gave his time to his city for decades. The retiree from the recreation center has joined the Quebec Games to provide a great showcase for his part of the country.

For a little over a week, the city of Laval will be in real turmoil. The competition sites are relatively far from each other, which creates some problems. Despite everything, the organizing committee ensures that there will be no problem with the synchronization of transport.

“It is the [Société de transport de Laval] which takes care of the transport of the athletes during the competition. We favored the use of electric buses, of course, said Mr. DeBlois. [...] In addition, all accredited volunteers will be able to take the regular STL circuits [for free] to get to the competition sites. It’s a bit our contribution to avoid traveling by car.”

– The competition schedule is separated into two blocks to facilitate accommodation and travel. From Saturday to Tuesday, the 2,000 athletes in track and field, baseball, basketball, cycling, swimming, open water swimming and beach volleyball perform. From Tuesday evening to the following Saturday, it will be the turn of the 1,300 young people practicing soccer, golf, softball, archery, triathlon, mountain biking and volleyball.

– As usual, the schools in the region are hosting the athletes. Collège Montmorency, Collège Laval, the English-language secondary schools of Laval Junior and Laval Senior as well as Collège Letendre are hosting the 19 Quebec delegations.

1 Tour de France: avoid damage before the Champs-Élysées 2 Rohingya genocide: Burma unhappy with the continuation... 3 Major outage: Rogers unable to transfer customers... 4 Airport Chaos: The Journey of a Lost Suitcase 5 Patrik Laine thrilled in Ohio 6 Fire on a ferry: an investigation opened in Prince... 7 A student creates an army of 10 million frogs 8 MLB: a crazy match among many others... 9 Drake confesses his crush and asks for help on Instagram 10 22 dead after floods in Iran 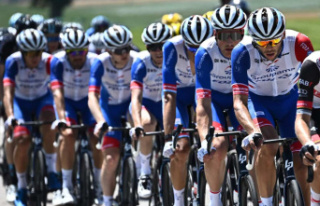