Since joining the National Hockey League (NHL), Columbus has often been considered one of the least attractive markets on the circuit. 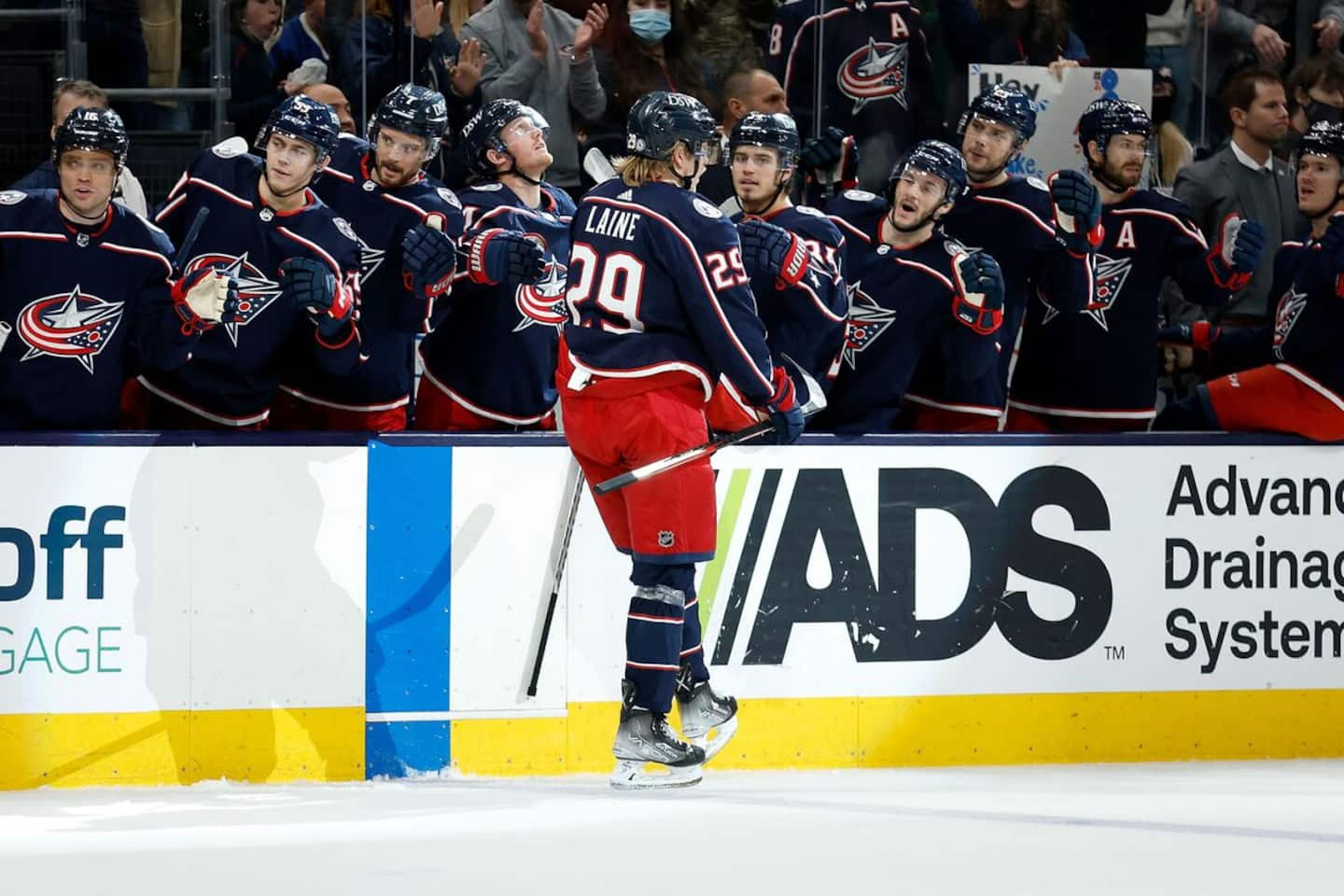 Since joining the National Hockey League (NHL), Columbus has often been considered one of the least attractive markets on the circuit. It is now difficult to associate this reputation with it after star players like Johnny Gaudreau, Patrik Laine and Zach Werenski chose to settle there.

• To read also: A dubious separation between Jonathan Huberdeau and the Panthers

A few days after signing a four-year contract extension worth $8.7 million annually, Laine found it hard to understand why certain athletes have chosen to leave Ohio in the past, such as Artemi Panarin or Pierre- Luc Dubois.

"Personally, I don't understand why some big names left in the past," the Finnish sniper told the NHL website. I never thought of going anywhere else. Columbus is like a second home to me, and there's no city I'd rather play in the league."

“No matter what people say or think, we love being here. This is the case for everyone who works in this organization. It's all that matters."

Notwithstanding the quality of life in this small American metropolis, Laine has every reason to be excited to play with the Blue Jackets after the accelerated reconstruction orchestrated by general manager Jarmo Kekalainen. To the talented youngsters Cole Sillinger, Kent Johnson and David Jiricek – to name a few – is now added a “Johnny Hockey” in the prime of life.

Laine was also in his native Finland when he learned that the Jackets had agreed with Gaudreau.

"My friend woke me up and said, 'You signed Gaudreau,' he said. I didn't believe him. I looked at my phone and saw all these messages confirming the news, and I was excited. I think my hands were shaking. It's so exciting to have this kind of player on our team."

Laine's pet peeve has always been his consistency since his debut on the Bettman circuit. After wowing in his first two seasons with the Winnipeg Jets by scoring 36 and 44 goals respectively, he experienced a dizzying drop in production, which reached its lows in 2020-2021, where he collected only 24 points in 46 games.

He was thus relieved to find his standards this season, reaching for the first time in his career an average of one point per game.

"I think this year I managed to narrow the gap between my bad games and my good games a bit," he said. My main goal is to stay as consistent as possible throughout the year.”

We can bet spending the campaign alongside one of the NHL's top playmakers won't hurt his quest.

1 Fire on a ferry: an investigation opened in Prince... 2 A student creates an army of 10 million frogs 3 MLB: a crazy match among many others... 4 Drake confesses his crush and asks for help on Instagram 5 22 dead after floods in Iran 6 First public execution in two years in Iran 7 Pruneau adapts to his new role 8 Benoît Archambault returns to childhood 9 Tele nostalgia: solace and freedom 10 Diving into a lake: a man in critical condition 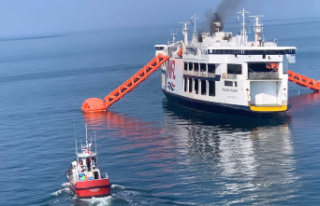 Fire on a ferry: an investigation opened in Prince...