Pruneau adapts to his new role

OTTAWA | Antoine Pruneau has always enjoyed challenges during his career. 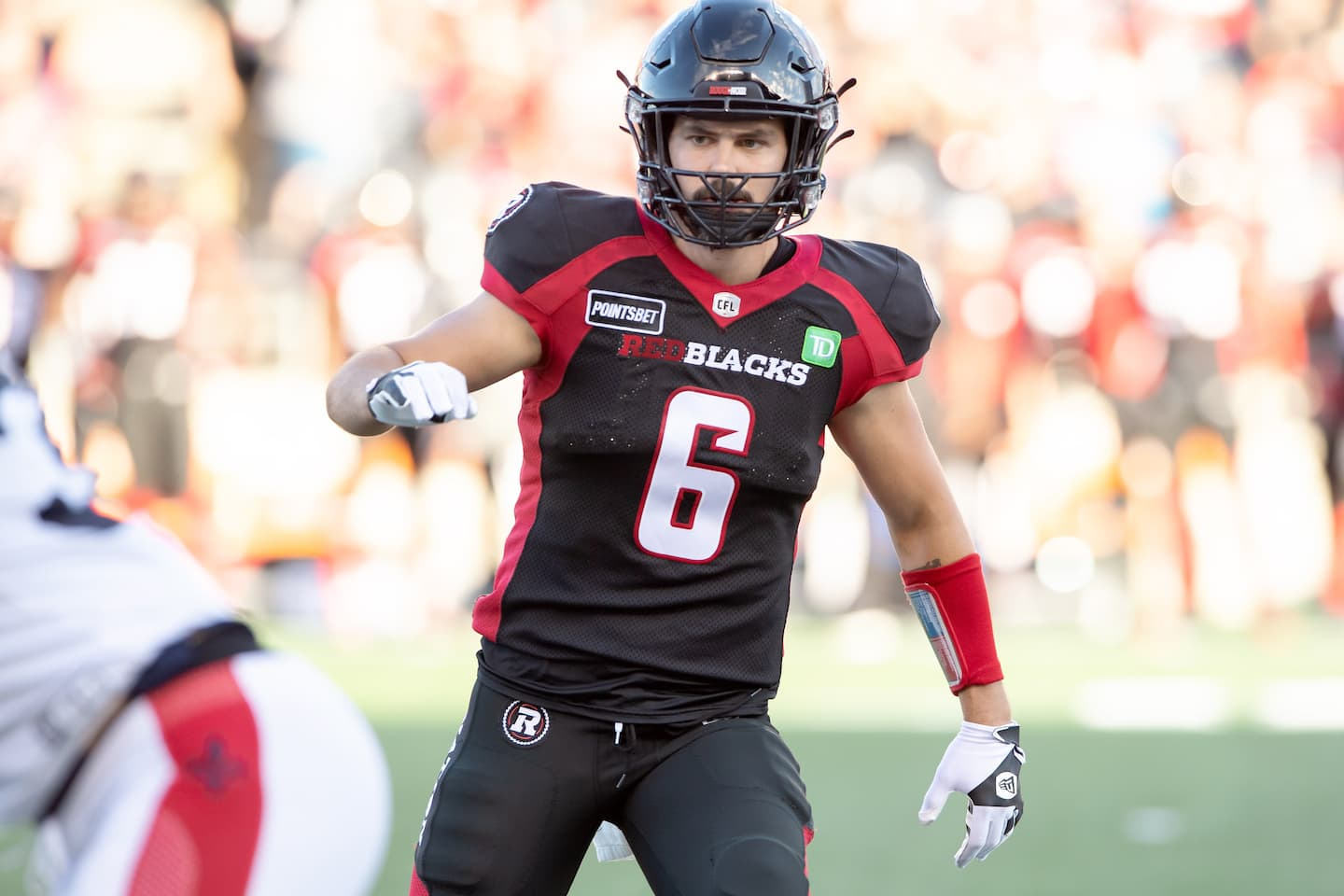 OTTAWA | Antoine Pruneau has always enjoyed challenges during his career. He has one that has required humility since the end of Ottawa Redblacks training camp.

"I came into a slightly different situation this year," said the Quebecer after his team's training on Wednesday. I was warned that I would not be starting on defense.

“I was brought back mostly for my skills on special teams. I was seen as a defensive substitute if there were injuries. I would have had to know an extraordinary camp for that to change the established order. It was a nice challenge. »

However, he did not fall out of his chair when he learned of the Rouge et Noir coaching group's plans for him.

“I would have made the same decision with the season I had in 2021, mentioned Pruneau with his usual frankness. I don't blame anyone for that. That's why I accepted this new contract.

“Due to a right shoulder injury, I had a bit of a hard time keeping up last year. I felt that I was not myself on the ground. I had trouble making routine tackles. I was not at my usual level. »

Pruneau took this situation on the right side. Instead of feeling sorry for himself, he decided to raise his head and go straight ahead. It's in his warrior personality.

"I didn't think I deserved anything," the marauder pointed out. I don't think I needed special treatment.

“I like the idea of ​​coming here and having to prove myself again. I accept the situation. I am happy to have to restore my relationship of trust with my coaches. »

Since day one of the regular season, he's had it in his head to prove to his coaches that he deserves playing time on defense.

"If an injury comes up, I want them to know I'll be there to get the job done. So far, I'm really happy with my performance. I want to try to avoid injuries for 18 games. »

His patience was rewarded. He was the starting safety on Saturday night against the Alouettes.

Hard on the mind

The Quebecer is in his eighth season in the CFL. Pruneau suffered several major injuries. He's not thinking about retirement though.

"The physical aspect is the easy excuse," Pruneau said. It is a job that is also mentally difficult. It's very stressful. You fight for your job every day.

"All your movements are analyzed. Your ethics are always under scrutiny. I still find it draining. It takes a lot of energy out of me. On the other hand, my passion for football compensates for this aspect.

"One day, if I make the decision to quit football, it won't be for a physical reason. I'm not at that point yet. » 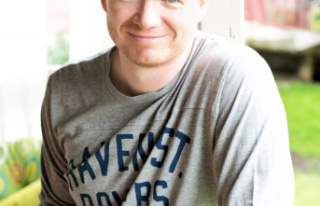