Iran carried out its first public execution in more than two years on Saturday, with the hanging of a man convicted of killing a police officer, an NGO has reported, as concern grows over the growing crackdown in the country. 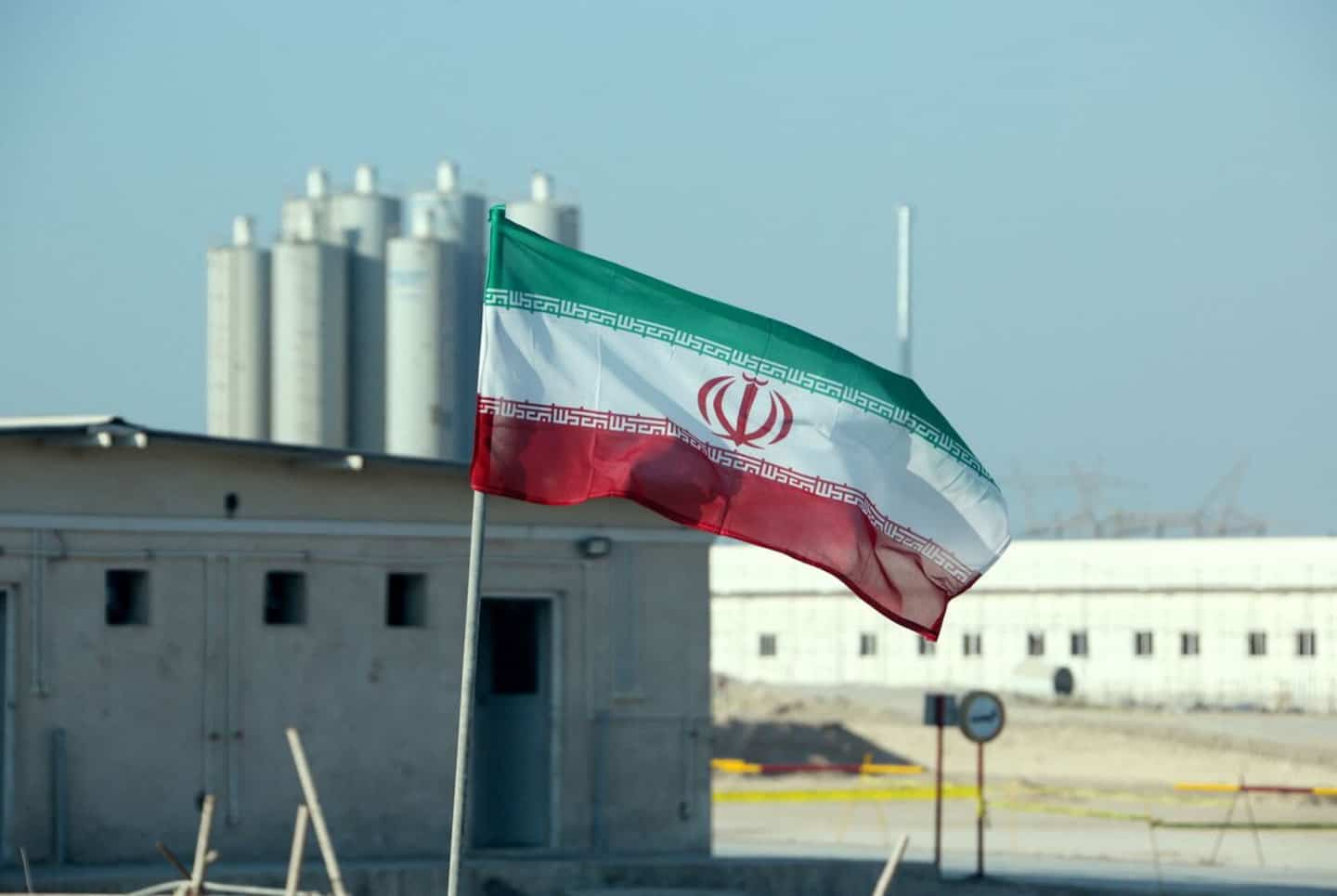 Iran carried out its first public execution in more than two years on Saturday, with the hanging of a man convicted of killing a police officer, an NGO has reported, as concern grows over the growing crackdown in the country.

Iman Sabzikar, a worker convicted of the murder of a policeman in February 2022 in the city of Shiraz (southern Iran), was hanged early in the morning at the scene of the crime, detailed the Norwegian NGO Iran Human Rights , based on information relayed by Iranian state media.

His sentence was upheld by the Supreme Court in early July.

“The resumption of this brutal punishment in public is intended to frighten and intimidate people into not demonstrating,” said Mahmood Amiry-Moghaddam, director of the IHR.

He called on the international community to react firmly and protest against this "medieval" practice.

Images circulating on social networks claiming to relate this execution and show a man wearing prisoner's clothes suspended several meters above the ground on a rope attached to the crane of a truck.

Public executions are used as a deterrent, especially when it comes to the murder of a member of the security forces, the NGO noted, indicating that the last public execution in Iran dates back to June 11, 2020.

The NGO fears that four men, also sentenced to death for the murder of police officers in separate but similar cases, will suffer the same fate, and notes that the number of executions in the Islamic Republic has doubled in the first half compared to the same period of 2021.

In recent weeks, activists have expressed concern over a growing crackdown in Iran as the economic crisis sparks unusual protests.

Famous intellectuals and filmmakers have been arrested. 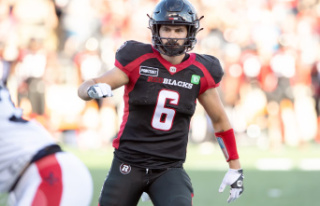 Pruneau adapts to his new role