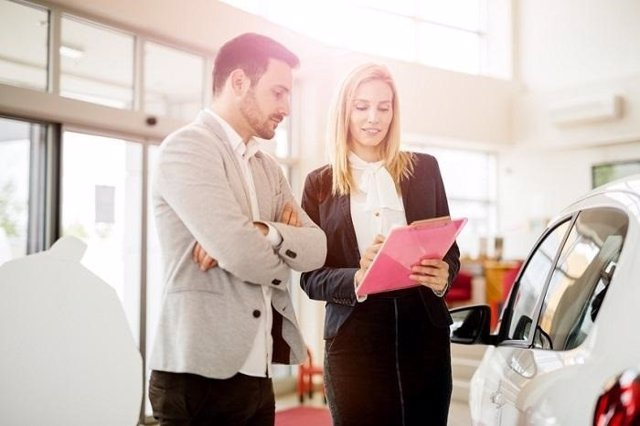 Registrations of passenger cars and SUVs in Spain stood at 739,469 units between January and November of this year, which represents a drop of 4.4%, although they remain 36% below the records prior to the pandemic (2019). , according to data from manufacturers' associations (Anfac), dealers (Faconauto) and sellers (Ganvam).

In November, car deliveries in the domestic market reached a volume of 73,221 units, which translates into a 10.3% increase compared to the 66,399 units sold a year earlier.

For their part, rental companies bought 92,607 passenger cars and SUVs in Spain between January and November, which translates into a decrease of 37.5%. In November, sales grew 79.7%, up to 5,804 units.

Anfac, Ganvam and Faconauto pointed out that this reduction until November is explained by factors such as economic uncertainty due to the rise in inflation and the microchip crisis, aspects that condition the stock of models in dealerships.

The director of Communication and Marketing of Anfac, Félix García, indicated that the monthly growth in November represents a "positive" data that indicates that the year can close with a total volume of registrations of 820,000 units.

"In any case, we will still be below the 2021 data and far from the pre-pandemic records obtained, above one million units sold," Garcia said.

For his part, Faconauto's Communications Director, Raúl Morales, pointed out that last month's data "confirms the worst scenario" for the end of the year, with an estimated volume of 820,000 units, which places the market at crisis levels. of 2008.

In addition, Ganvam's Director of Communication, Tania Puche, stressed that 'Black Friday' was not used "practically" as a "commercial hanger" to boost registrations last month.

The registration data for November show that in the eleventh month of the current year, carbon dioxide (CO2) emissions from registered cars increased by 0.3%, up to 120.4 grams of CO2 per kilometer, while in the year a reduction of 3.3% was recorded.

At the end of the first eleven months, 42.1% of sales in Spain corresponded to models with gasoline engines, while 40.6% of the market was taken over by alternative energy models, with 17.2% diesel .

In the monthly computation, gasoline-powered cars accounted for 38.9% of national registrations, while the rest of the models accounted for 46.4% of deliveries and diesel for 14.7%. 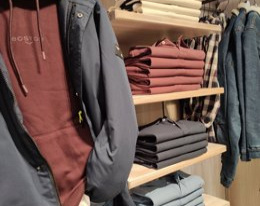