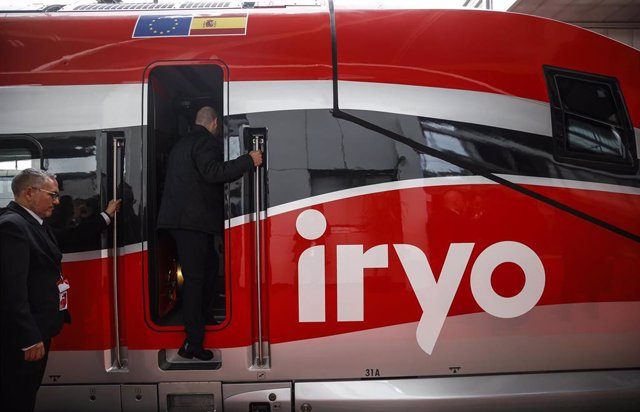 Renfe has launched a campaign to welcome Iryo, the new railway operator that will launch its high-speed connections between Madrid and Barcelona this Friday and whose main shareholder is the Italian State. "Benvenuti and good luck, let the train game continue," says Renfe in his campaign.

This week, the other new operator, Ouigo, with French state capital and which began its operations in May last year, has also welcomed Iryo, but in this case celebrating a "day of reflection" in which it will not issue any communication.

In the Renfe campaign, a train driver from the Spanish public company with 40 years of experience, Juan Gutiérrez, addresses Iryo in Spanish and Italian: "Bon giorno. Dear competition, My name is Juan. I am a great-grandson, grandson and son of railway, and machinist for more than 40 years".

"I was also nervous the first day I drove a high-speed train. Don't worry, it happens to all the train drivers I know," adds the veteran Renfe worker.

Renfe already welcomed the French operator, Ouigo, last year with its 'Train game' campaign, which emulated the popular series: "Dear competition, from Renfe we ​​have something to tell you: now that you are here, this is getting exciting After 80 years leading our people, we couldn't be better prepared. Let the train game begin," he said at the time.

1 The Union of Real Estate Credits observes an increase... 2 Cardumen Capital invests in a round of 13.4 million... 3 Shopping centers anticipate that 'Black Friday'... 4 La Mallorquina promotes its expansion with the opening... 5 The Government creates the Table of Fisheries Science 6 RELEASE: Openbravo announces its acquisition by the... 7 STATEMENT: FCC rewards Service 016 for its work and... 8 The Ibex 35 advances 0.8% in the half session and... 9 RELEASE: UNFOLD integrates a tool to monetize content... 10 STATEMENT: Companies value personal fit more in technological... 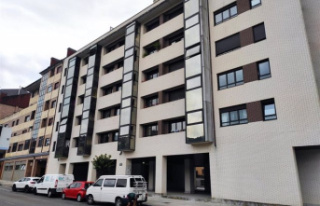 The Union of Real Estate Credits observes an increase...