Running in memory of his brother who died of an overdose

A 30-year-old who lost his brother to an overdose last week will run more than 2,000 kilometers after promising on a whim to put on his shoes in exchange for donations, which will be given to an addiction relief organization. 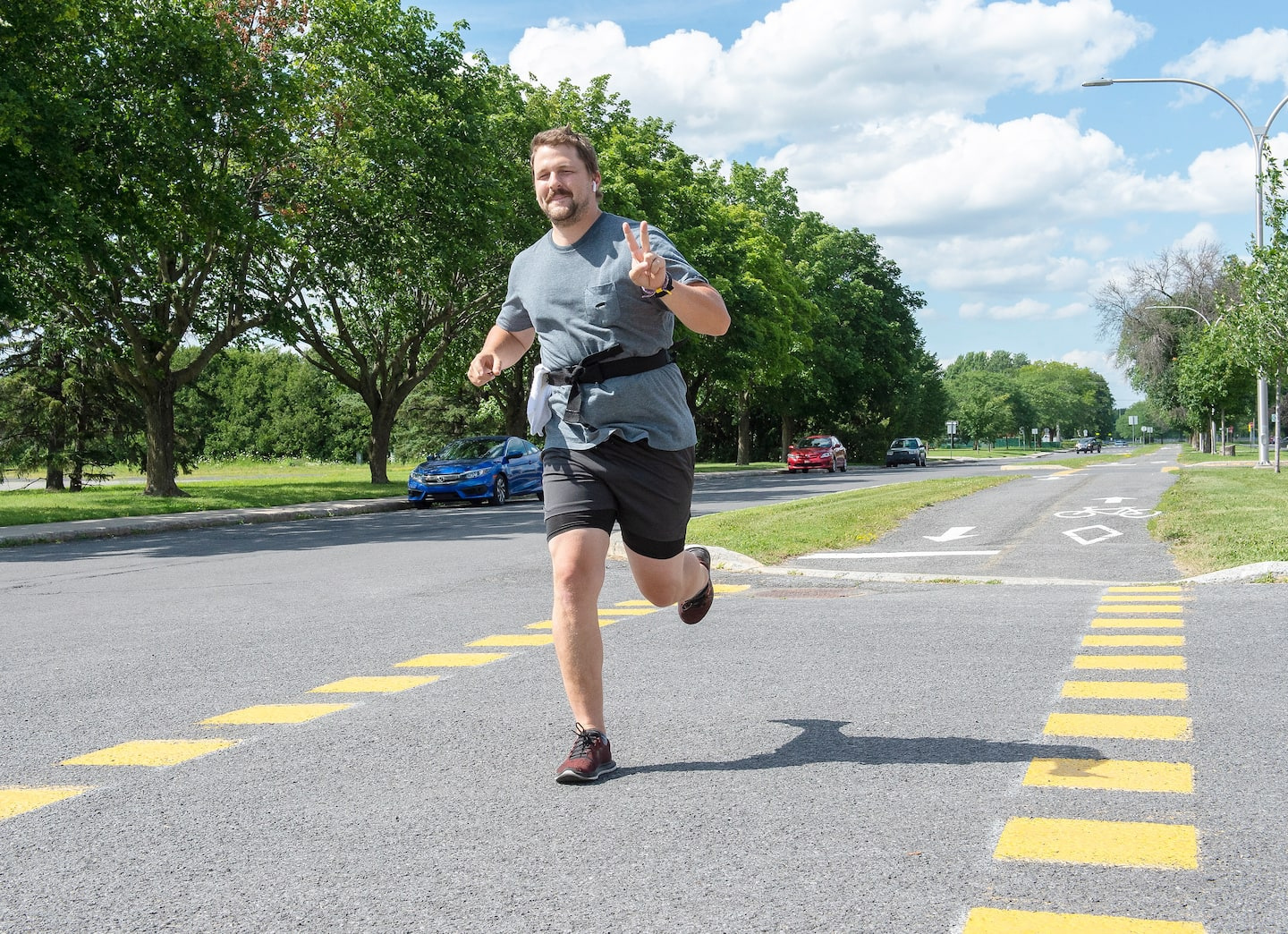 A 30-year-old who lost his brother to an overdose last week will run more than 2,000 kilometers after promising on a whim to put on his shoes in exchange for donations, which will be given to an addiction relief organization.

“When I told my brother I wanted to train and lose weight, he told me he was really proud of me. He was happy that I got back in shape, and I want to link that to a good cause, ”explains Alexandre Papillon, 30 years old.

A few days after the death of his brother Maxime Papillon by overdose on July 3, the 30-year-old from Saint-Jean-sur-Richelieu was already tired of moping at home. He decided on a whim to set himself a major challenge.

He started a crowdfunding campaign on GoFundMe where he promised to run one kilometer for every $10 raised. He had then registered as a symbolic objective the mark of $ 32,000, to commemorate the 32 years of his brother. The entire amount will be donated to an organization that fights addiction.

“It will surely give him a smirk up there since he was so proud that I was getting back in shape,” he wrote on the GoFundMe page.

The problem is that he did not expect those close to Maxime, and all those he helped during his life, to mobilize so much. From the following days, the sum of $20,000 was already enough to make her eyes widen.

“I ran 11 km yesterday. This morning I ran 9 km and I'm going back to do another run. It is sure that I will not support this rhythm every day, but I will try to do that at the best ratio possible, ”he told the Journal, shoes on his feet, already ready to leave.

Despite this, the 30-year-old is firm: every kilometer will be run.

“It will take as long as it takes, but I also have friends who have offered to run with me to speed up the process. I will compile everything to do them all, until the last one, ”he hammered.

Wear his heart on his sleeve

He wants to honor the memory of his brother, who was always there to help others despite the addiction he struggled with most of his adult life.

“He has helped a lot of people over the years, but he has not been able to help himself in fact,” he continues, touched by the wave of testimonies he has received.

Maxime Papillon made nearly fifteen stays in therapy or in a halfway house to try to free himself from his consumption problem. His brother hopes that the amount raised will help more than one in their journey.

Even if the kilometers continue to accumulate, the new runner is far from discouraged.

“In the end, the donation is in the name of my brother. The bigger the donation, the better,” he concludes.

1 Quebec mountaineer found dead on K2 2 Pope's visit and COVID-19: Public Health invites... 3 Kyler Murray will have to do his homework 4 “For you Flora” is about to travel 5 Quebec's GDP down 0.1% in April 6 Contraband tobacco: nearly $1 million in fines for... 7 COVID-19: increase of 62 hospitalizations in Quebec 8 NHL: Five attractive free agents still available 9 Shopify is laying off 10% of its employees 10 Trump returns to Washington for the first time since... 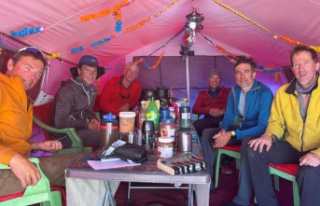