Russian invasion: the Kremlin will stop its offensive when Ukraine capitulates

MOSCOW | The Kremlin ruled Tuesday that its offensive in Ukraine would end when the authorities and the Ukrainian army have capitulated. 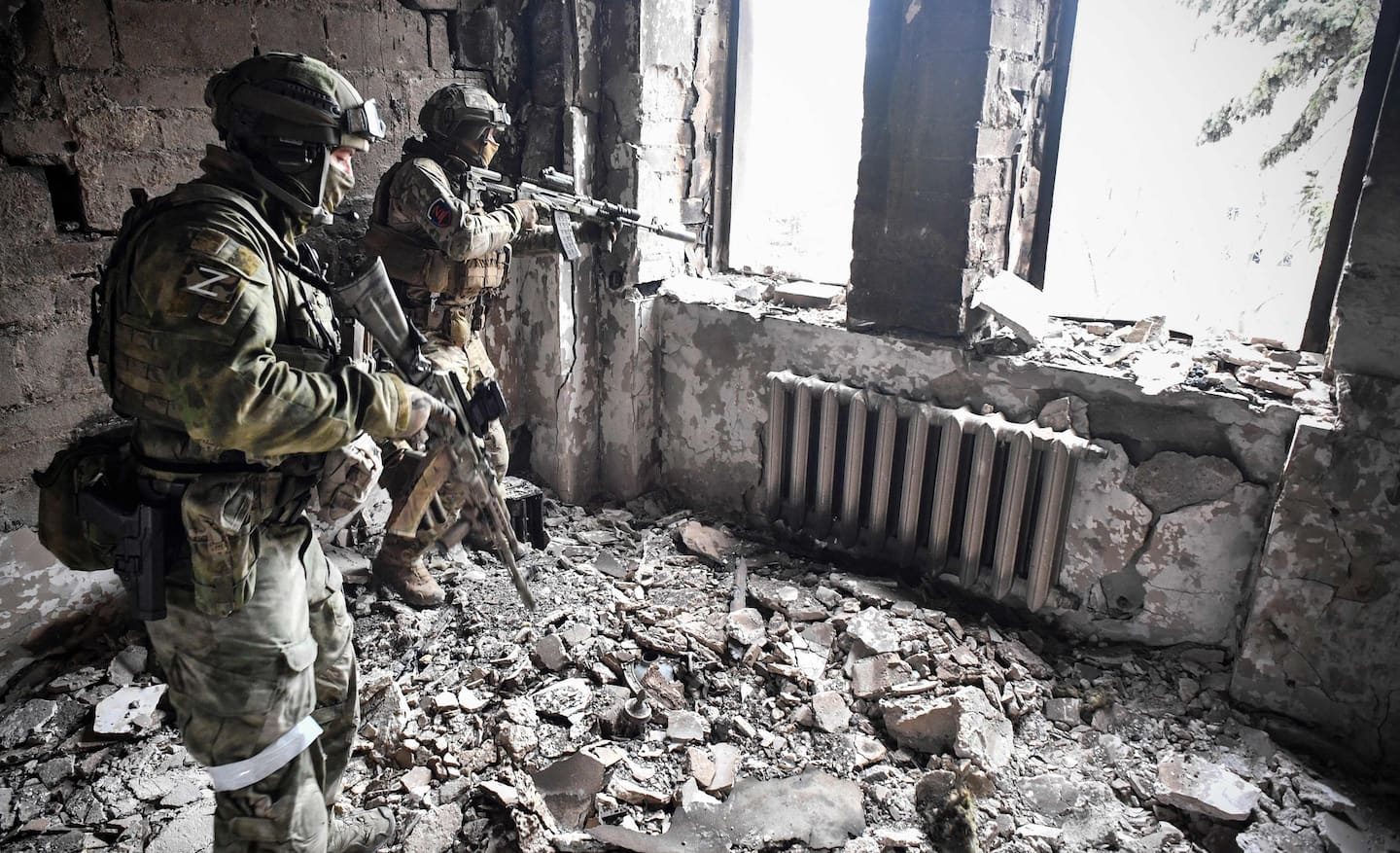 MOSCOW | The Kremlin ruled Tuesday that its offensive in Ukraine would end when the authorities and the Ukrainian army have capitulated.

• Read also: Moscow “will have to answer for its actions” after the strike against a shopping center in Ukraine

According to him, no deadline or timetable has been set on the Russian side: "we are orienting ourselves in relation to the statements of our president".

Mr. Peskov once again assured that “the special military operation was going according to plan”, using euphemism de rigueur in Russia to speak of the assault on Ukraine.

He was reacting to comments attributed to Ukrainian President Volodymyr Zelensky before the G7 heads of state and government calling on them “to do their utmost” to put an end to the conflict which is ravaging his country before the end of the year.

Russia launched a vast military offensive against Ukraine on February 24 to "demilitarize" and "denazify" its neighbor, accusing it of an alleged genocide of Russian-speaking populations.

The fierce resistance of Ukrainian forces led Russia to revise its ambitions and focus on the east of the country. The fighting there is deadly and the Russian advances slow.

Peace talks have been stalled for weeks, with each side blaming the other.

1 The G7 launches a "climate club", a new... 2 War in Ukraine: Zelensky calls for Russia to be designated... 3 COVID-19: China halves quarantine for arrivals from... 4 A few hours before the NATO summit, Erdogan announces... 5 Three dead and one seriously injured in altercation... 6 The union of archaeologists adopts the first collective... 7 Russian oligarch Deripaska calls Ukraine conflict... 8 Twenty-two Mexicans among migrants who died in Texas,... 9 Colombia: 49 prisoners killed during an escape attempt 10 Scotland: second public appearance in two days for... 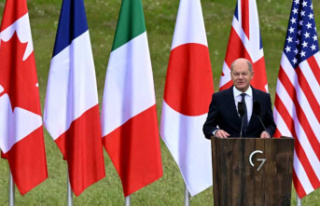