Senate and weapons: a fragile compromise

The multiplication of shootings in 2022, particularly in schools, and multiple polls in favor of a tightening of the rules surrounding the sale and possession of weapons seem to have overcome the inaction of many congressional legislators. 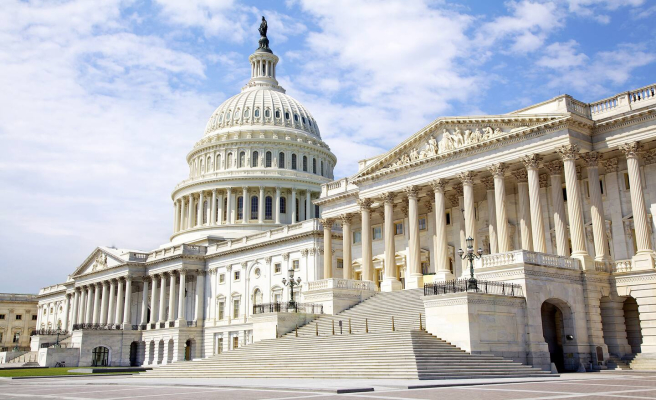 The multiplication of shootings in 2022, particularly in schools, and multiple polls in favor of a tightening of the rules surrounding the sale and possession of weapons seem to have overcome the inaction of many congressional legislators.

Already last week, a majority of representatives supported a series of measures. While we had almost given up hopes of a compromise in the Senate, we learned yesterday that the 50 Democrats and 10 Republicans had reached an agreement.

The number of Republicans is important, since it takes 60 senators to circumvent the parliamentary obstruction (filibuster). The agreement barely announced, President Biden announced that he would sign if the project was submitted to him.

Biden was asking for more, but in a period when the two political formations get along very little, the old road knows very well that he must seize the ball at the leap, a series of incomplete measures is preferable to a new impasse.

A bird in hand is worth two in the bush

After years of almost pathological timidity on weapons, parliamentarians are nevertheless proposing measures which are not without interest and which correct obvious shortcomings.

Thus, we will increase access to mental health resources, ensure better background checks for those under 21, assault rifles,

better supervision of permits for arms dealers, more investment in security for schools and the implementation of new “red flag laws” (laws that allow citizens who could constitute a danger to others).

On the other hand, the senators dropped the possibility of a better background check for all potential buyers, just as we will not move on the sale of assault rifles or the age at which they can be obtained. a.

Do not sell bear skin

We are therefore not talking about an innovative and aggressive initiative, but each step in the right direction will help save lives. Before we rejoice, I suggest some restraint.

If I invite caution, it is because between the compromise and the final drafting of a bill that Joe Biden would validate, the possibilities of slippage are very real.

The senators agree on the principles, but the texts still have to be written. The devil being in the details, it should not be surprising if the discussions stumble around a formulation deemed tendentious.

We must not forget that there are only 10 Republicans who currently support the agreement. One dissatisfaction and it's failure.

Can we entertain even a vague hope? Yes. The Republicans have noted the popular discontent and, by settling this file, we can start talking again about inflation and the miseries of the Biden administration.

Timid measures show that we are not insensitive to the issue and the Democrats will struggle to attack their opponents on this point during the election campaign.

1 Prince Andrew deprived of the procession of the prestigious... 2 COVID-19: Quebec reports a new death 3 MLS: Changing of the guard at NYCFC 4 Wyclef Jean performing at the 35th Gatineau Hot Air... 5 Here's how to outsmart malware on your computers 6 Nearly one in five homeowners unable to pay for housing 7 A phallus-shaped pendant dating back to ancient Rome... 8 The Avalanche are preparing for their duel with “the... 9 Karin Boivin-Roy CAQ candidate in Anjou–Louis-Riel 10 Defense lawyers strike on legal aid 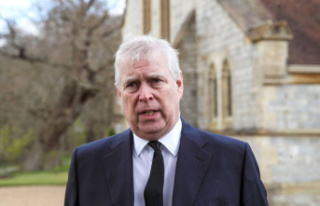 Prince Andrew deprived of the procession of the prestigious...